Former Governor of Imo state, Rochas Okorocha has reacted to the demolition of Reach FM’s fence, a property said to be owned by his daughter. He says Hope Uzodimma, his successor, has declared war against him.

Rochas Okorocha who was arrested on Sunday February 21, for unsealing a property seized by the Imo state government and later released after the intervention of the south-east governors forum, accused Eyinnaya Onuegbu, commissioner for lands in Imo of claiming that the property was built on what should have served as a road for residents.

The senator in a statement released by his media aide Sam Onwuemeodo, said the property was acquired 25 years ago and subsequent administrations, both military and civilian had never raised any issue about it.

Rochas  Okorocha accused Uzodinma of using his governorship to create a new Imo State where bloody clashes, killings, thuggery, kidnappings, and tension now pervade or reign. He further stated that Uzodinma can’t win the current war between both of them, because no one wins war on the basis of falsehood and deceit.

“And that untenable claim by Onuegbu was to justify another nauseating action. Before the radio station, you get two hotels and six other buildings in front.

“Beside and behind the station, you also have several other buildings. And there is no way a building at the centre of other buildings, including hotels, could have been on the road.

“The pulling down of the fence and gate of the radio station, with indigenes and non-indigenes of the state working there to earn their living, had come two days after the same people had invaded the Royal Palm Hotel with armed thugs and men in police uniform, who claimed to be from the Government House.

“They had earlier looted the hotel under the guise of sealing it.

“To all intents and purposes, Chief Uzodinma has used his governorship to create a new Imo State where bloody clashes, killings, thuggery, kidnappings, and tension, now pervade or reign.

“Aside Okorocha, other Imo people had either been attacked, arrested or detained and homes and offices invaded like that of NLC in Owerri.

“We are not expecting these attacks occasioned by envy, vendetta, conspiracy, hatred, and lack of ideas for good governance to stop. But we shall only continue to inform the public whenever they carry out any fresh attack. 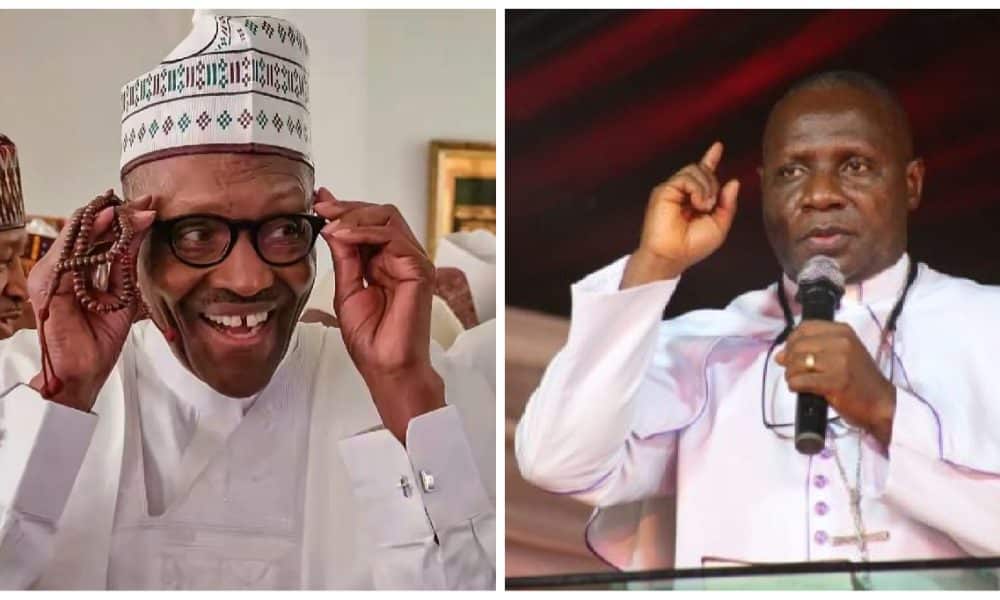 Buhari Reacts As CAN Confirms Daniel Okoh As New President 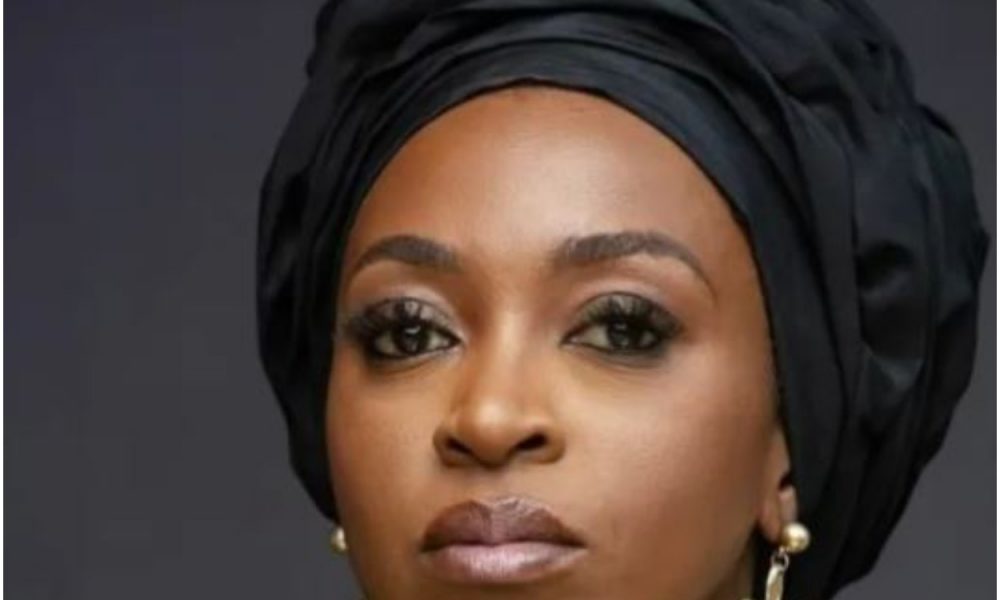 ASUU Strike: ‘They Rub Their Children’s Graduation In Your Faces’ – Kate Henshaw 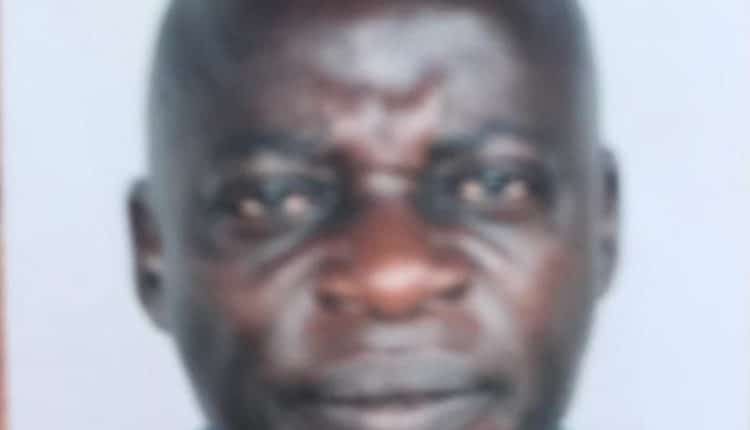 Police Locate Family Of Man Whose Skeleton Was Discovered In Ibadan