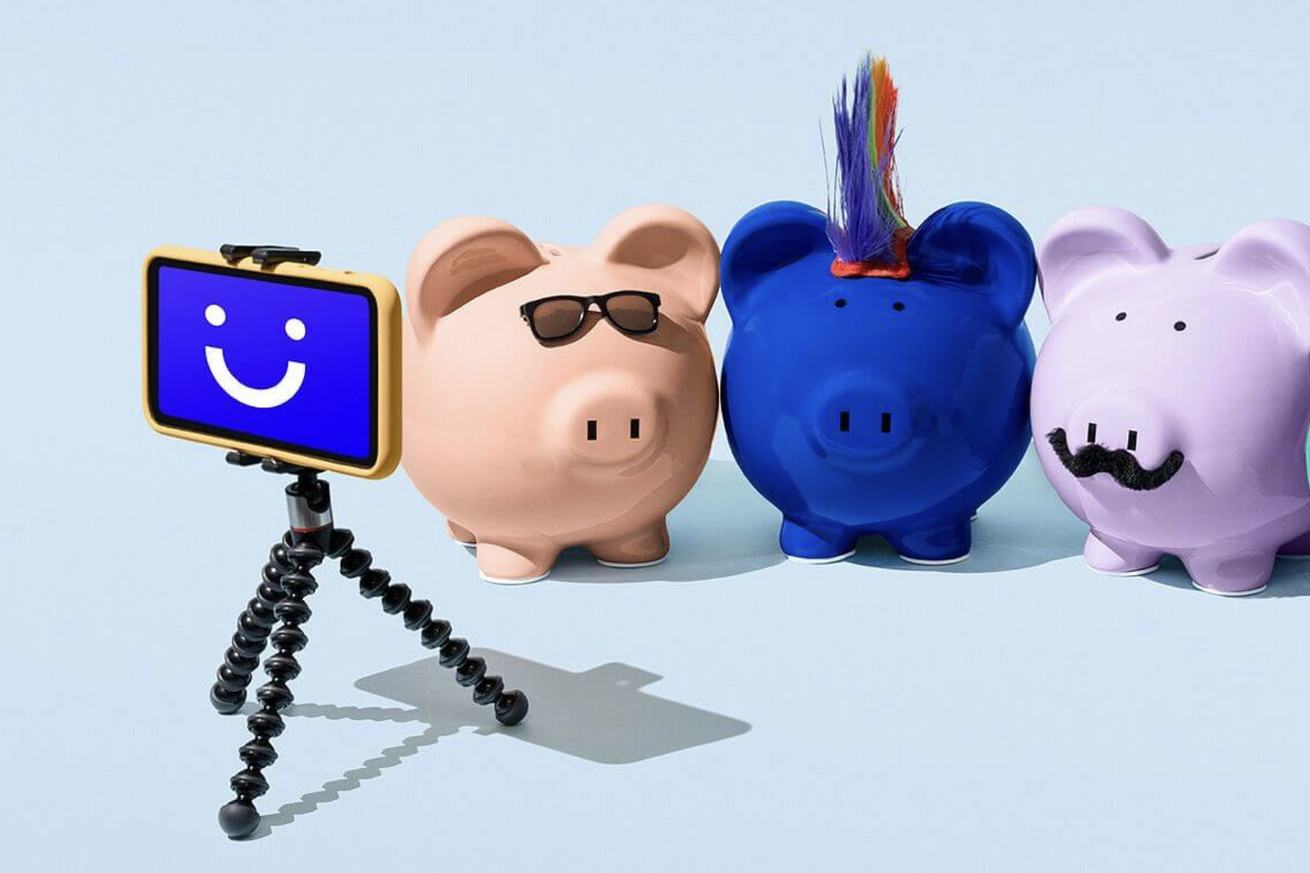 Verizon is making some big changes to its Visible cell service, which is meant to be a simpler and more affordable alternative to the carrier’s mainline options. On Wednesday, it replaced Visible’s single plan with two options, called Visible and Visible Plus, and is doing away with the Party Pay discount that let most of the carrier’s customers get the now-legacy Visible Unlimited plan for only $25 a month.

Current Visible customers will still have the option of sticking with the old plan and price, though there are some details about that we’ll get into in a moment. (Side note: annoyingly, I’m one of those customers, and I first heard about these changes from 9to5Google — as far as I can tell, I haven’t gotten any emails or texts about them from Visible, even a day after they were announced.)

faster Ultra Wideband 5G, versus the Nationwide 5G you’ll get on the standard plan, as well as 50 GB of “premium data” for regular 5G and LTE that won’t be deprioritized.

There are also some travel-oriented perks. While the regular plan lets you call and text people in Mexico and Canada from the US, the Plus plan adds roaming for when you’re visiting those countries as well, though you’ll be knocked down to 2G speeds after using 500 MB of data a day. It also expands the number of countries you can call or text from within the US.

Verizon does claim that the service on either plan will be an improvement from the old Visible Unlimited one because it’s also upgrading “the core network routing experience,” as its announcement on Reddit puts it. That post says the upgrade will allow for domestic roaming and improve the network latency (in theory making your service feel a bit snappier to load webpages and the like) and that you’ll have to get a new SIM card if you change over to either of the new plans.

As a Visible customer, I’m not sure those benefits are enough to get me excited for these changes. At $30 a month, the new basic plan is technically $10 less than the $40 a month Visible has been charging for its regular unlimited plan. But I’m willing to bet that a lot of people didn’t actually pay that. That’s because the Party Pay feature, which let you join a group where each member still managed their own service and billing, gave you an up to $15 discount for being in a party with three other people. Since early last year, when the service made it so parties could have an unlimited number of people in your party, pretty much all you had to do to get the maximum discount was go to the subreddit dedicated to Visible parties and join one.

Party Pay FAQ says that users who don’t move to the new plans will basically be able to keep using a grandfathered version of the Visible Unlimited plan, with their discount being locked in based on the number of people in their party on October 18th. However, some members of the subreddit say they’ve been told by customer support agents that the discount will go away starting next year.

In a statement Verizon emailed to The Verge, though, the company says that’s not going to be the case. “To speak to the January 1st comments, we aren’t getting rid of Visible Unlimited on 01/01/23,” Verizon spokesperson Caroline Brooks said. “We will always evaluate the best use of our networks, capital and customer experience, and should we decide to make a change in the future, we will ensure our loyal Visible members have plenty of notice.”

The company says that the locked-in Party Pay discounts for the Visible Unlimited plan will last “for as long as we support the plan and the cloud network structure.” While that phrasing basically lets the company pull the plug whenever it wants, it doesn’t seem like people who want to stick with the older plan have to make any snap decisions.

It’s worth noting that the referral program is sticking around, so if you get someone to sign up for the service, both of you will get $20 knocked off your next bill. 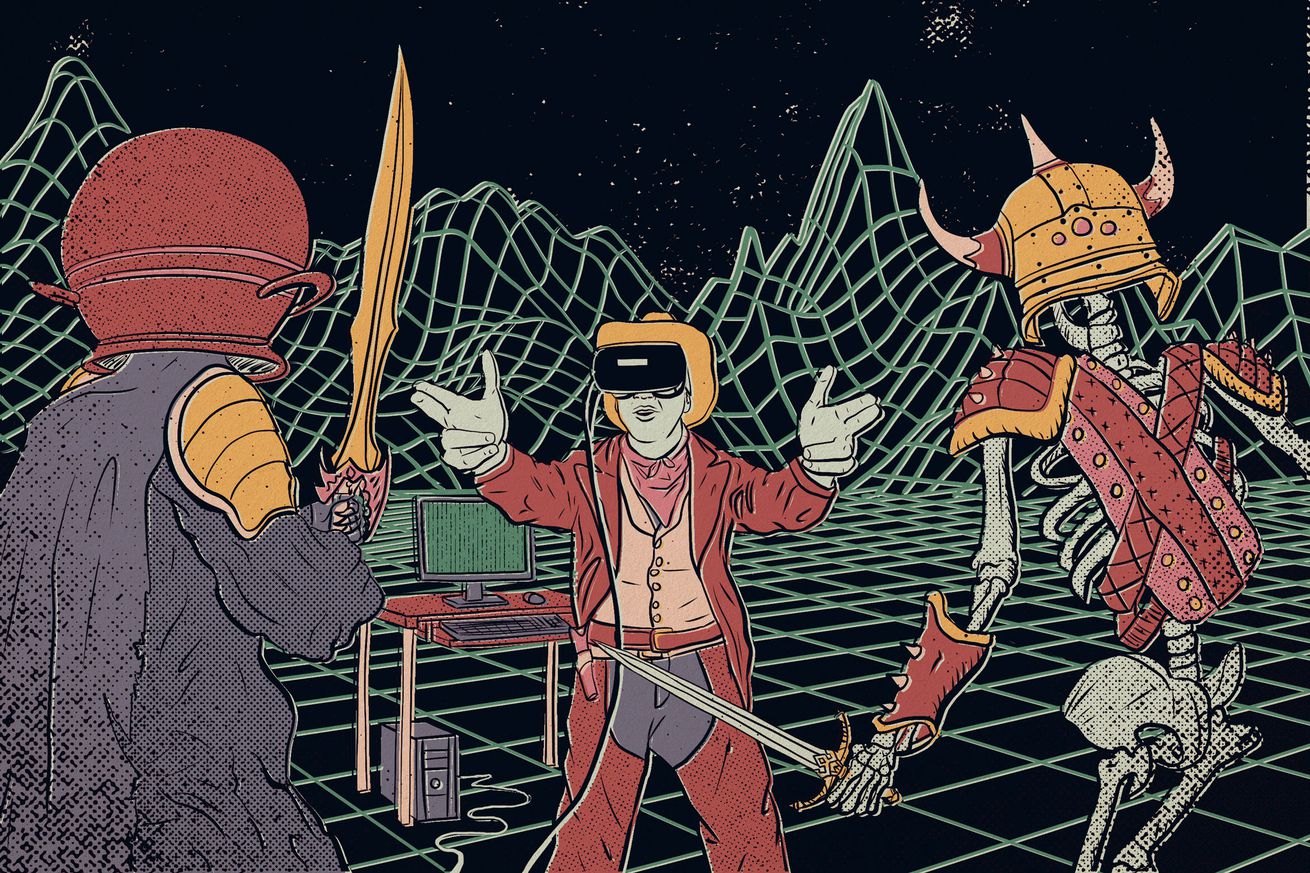 Meet the modder making $20,000 a month bringing the biggest games to VR 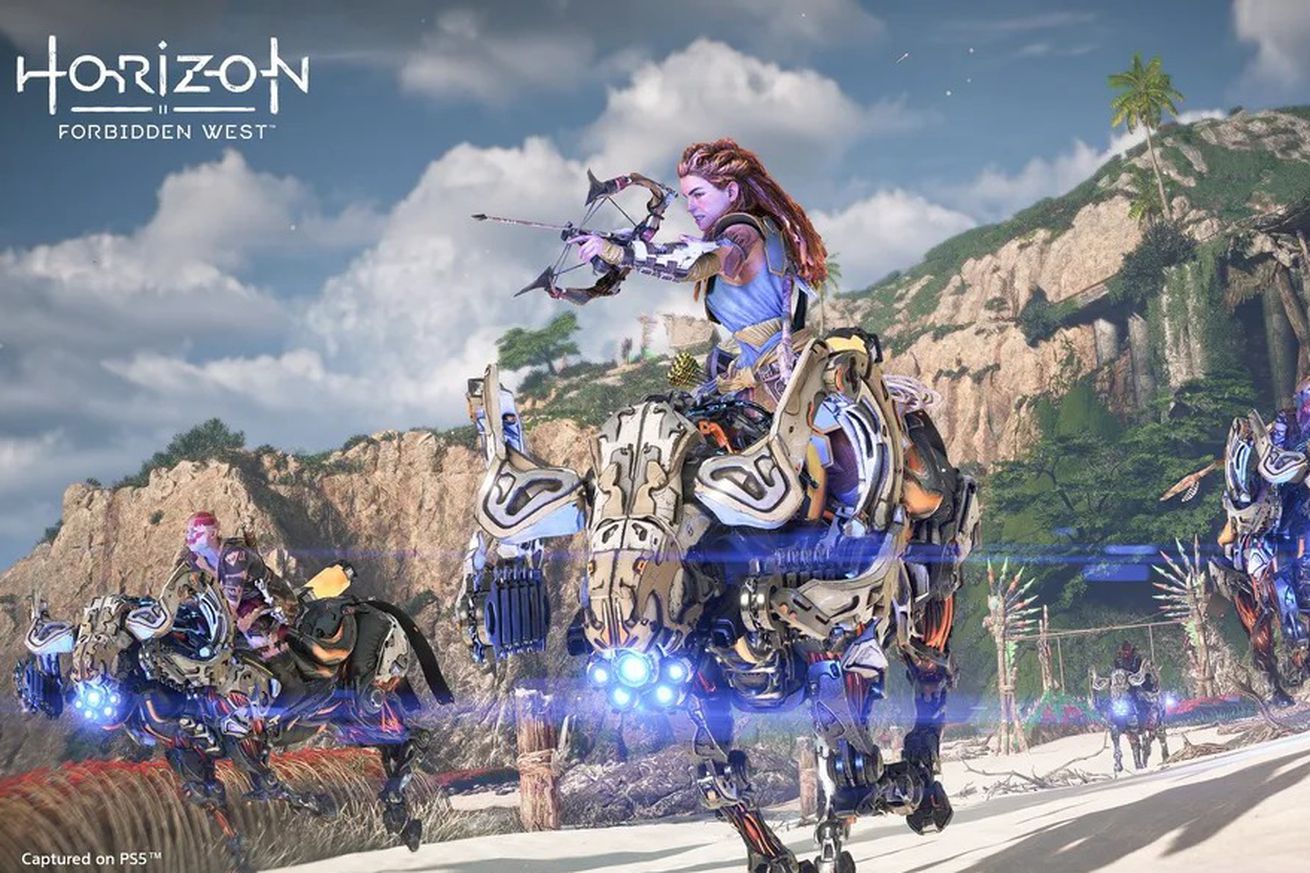