The Nigeria Air Force has announced that the remains of its seven personnel who perished in the air crash that occurred close to the Nnamdi Azikiwe International Airport, Abuja last Sunday will be buried at the National Cemetery, Lugbe, Airport Road, Abuja, on Thursday, February 25.

The NAF disclosed this to journalists today Wednesday, February 24, said the activities will commence at 7:30 am.

The Air Force Beechcraft King Air B350i (NAF 201) conveying the military personnel crashed close to the runway of the Nnamdi Azikiwe International Airport, Abuja after reporting engine failure. A statement by NAF said the seven personnel were on a mission to help secure the release of the abducted Kagara students.

The deceased personnel of the air crash include;

The Chief of the Air Staff (CAS), Oladayo Amao, has since ordered an immediate investigation into the incident.

The CAS said the deceased personnel had been in Minna, Niger State, for days conducting Intelligence, surveillance and reconnaissance missions in connection with the efforts to secure the release of the 42 students and staff abducted from the Government Science College Kagara, Niger State. 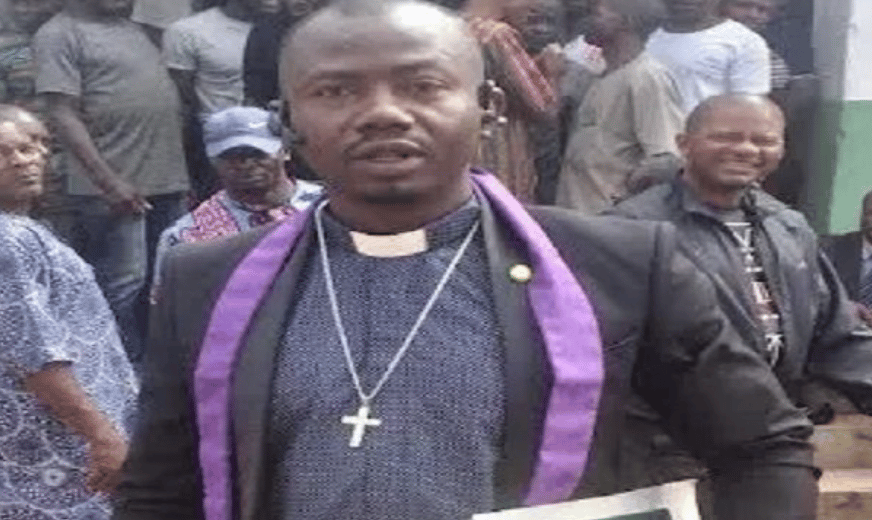