California is at risk of losing its “competitive edge” if it doesn’t lift a ban on the operation of autonomous semitrailer trucks on public roads, a group of 35 industry leaders said in an open letter to Governor Gavin Newsom.

light-duty autonomous trucks since 2019. But vehicles that weigh more than 10,001 pounds — which include walk-in delivery trucks, semi trucks, buses, and heavy-duty construction vehicles — are not allowed under the state’s permitting system. Class 1 and 2 trucks — which include minivans, pickup trucks, utility vans, and step vans — can receive permits for testing and commercial deliveries under the current rules.

The letter makes the case that California is falling behind other states with more permissive rules regarding the types of AVs that can operate on public roads. California is a hotbed of AV testing, with the exception of semitrailer trucks, which are quickly becoming a focal point in the technology’s development.

“In effect, it has been ten years since the initial 2012 enabling legislation, and over this period, there has been no movement for autonomous trucking regulation,” the letter states. “We are now asking your Administration to initiate a thoughtful rulemaking process that gives autonomous trucks a chance to work for California and Californians—making our state the global hub for the technology that will define the future of transportation.”

Long-haul trucking is likely to be one of the first broad applications of automated driving technologies. Indeed, there are widespread fears in the trucking industry that autonomous technology will lead to enormous displacement among truck drivers.

A 2017 study found that automated trucks could reduce the demand for drivers by as much as 50 to 70 percent in the US and Europe by 2030, with 4.4 million of the 6.4 million professional drivers on both continents rendered obsolete. These fears are heightened as tech companies introduce eye-catching cabin-less prototypes designed to cut the driver completely out of the equation.

There’s been a flurry of partnerships and other corporate deals in recent years in the nascent driverless trucking industry. Daimler, an established player, said it would be joining forces with Waymo, while newcomers like TuSimple, Ike, Embark, and Plus are also working toward fully driverless trucks. 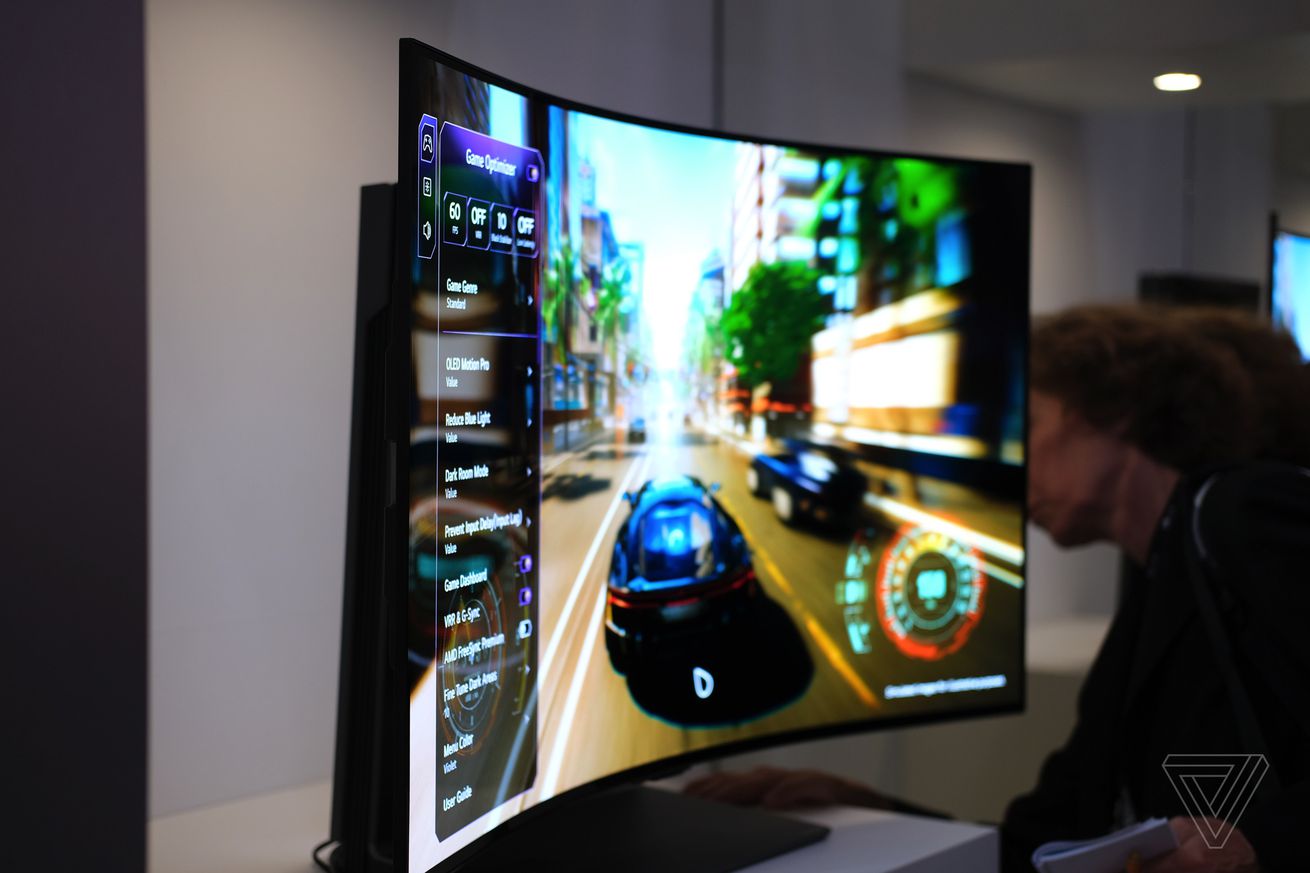 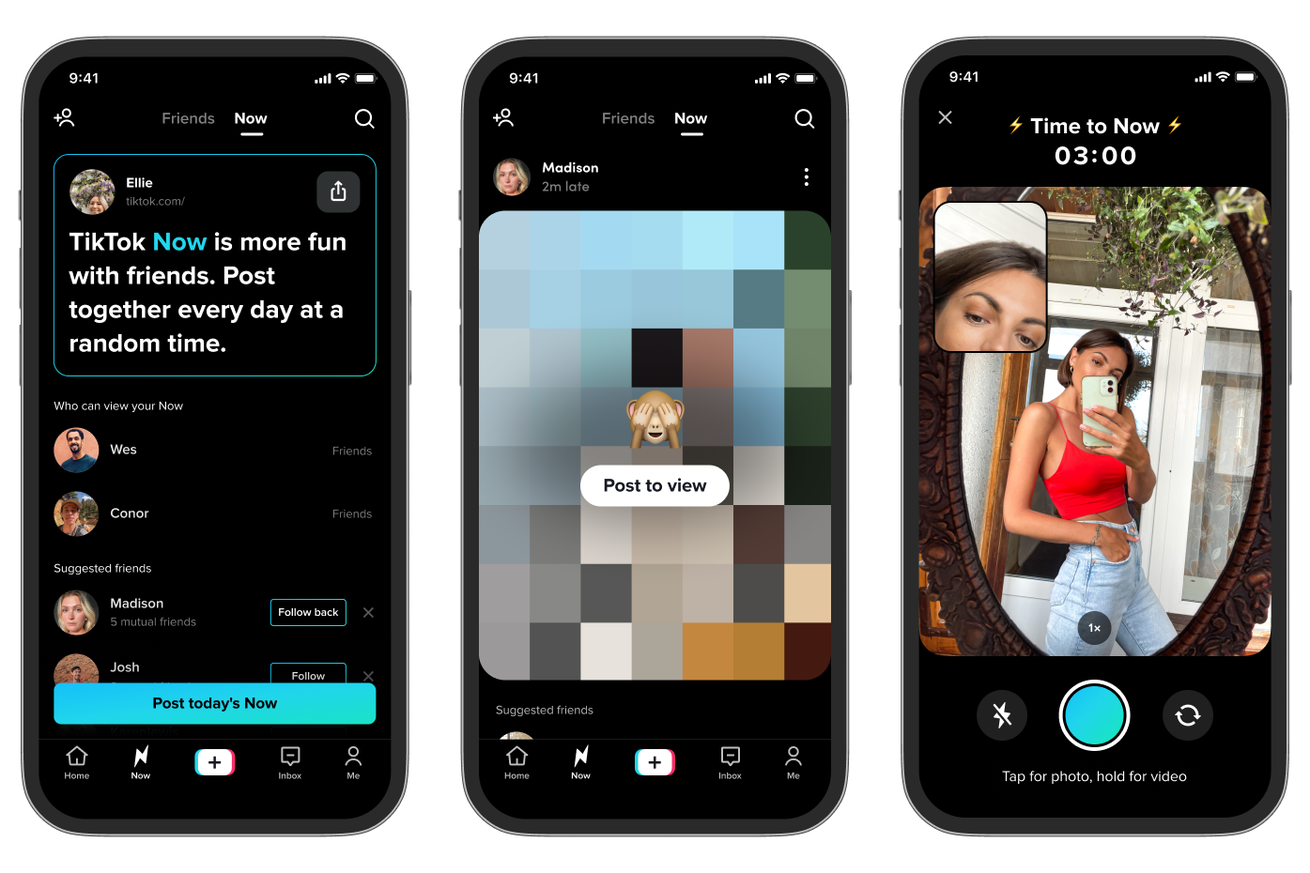 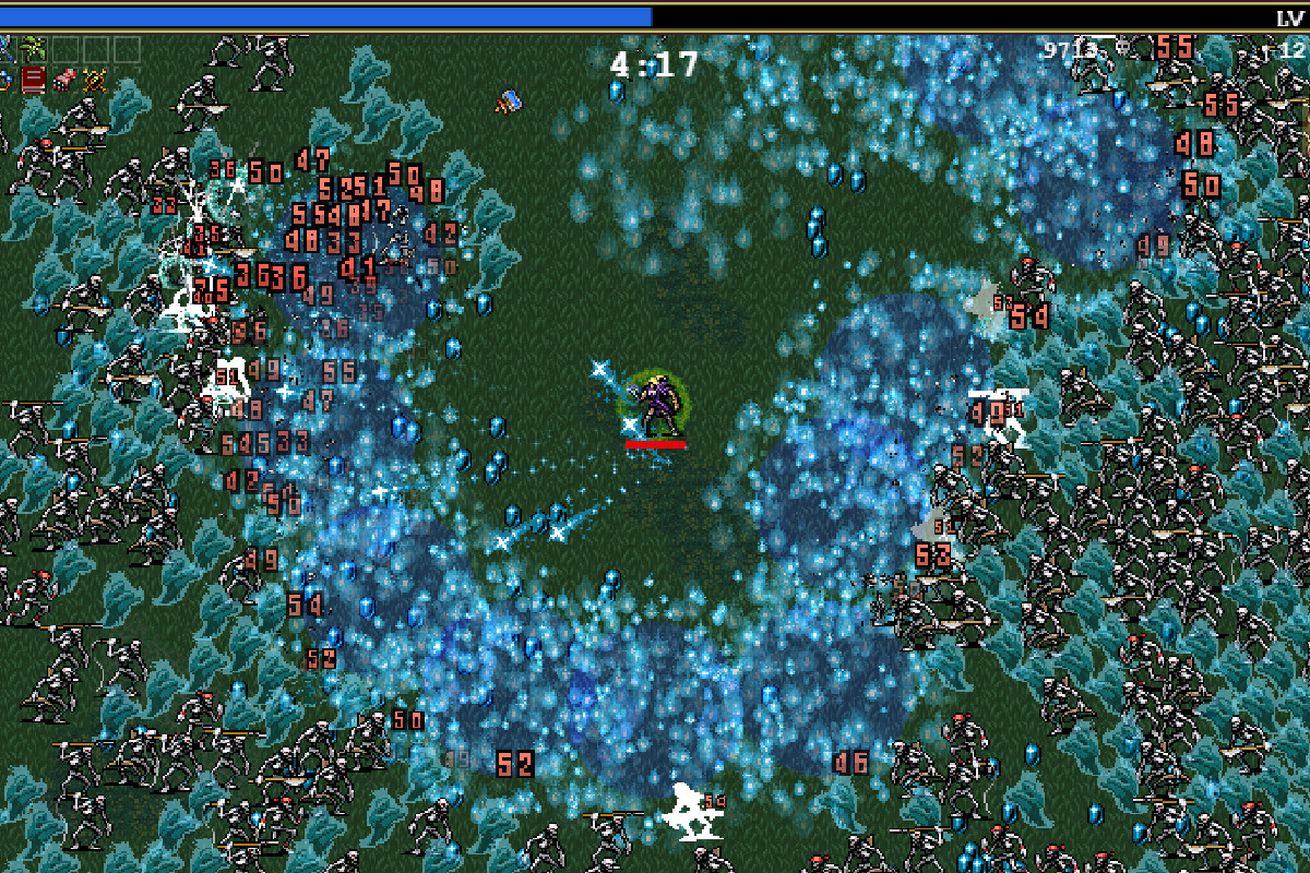