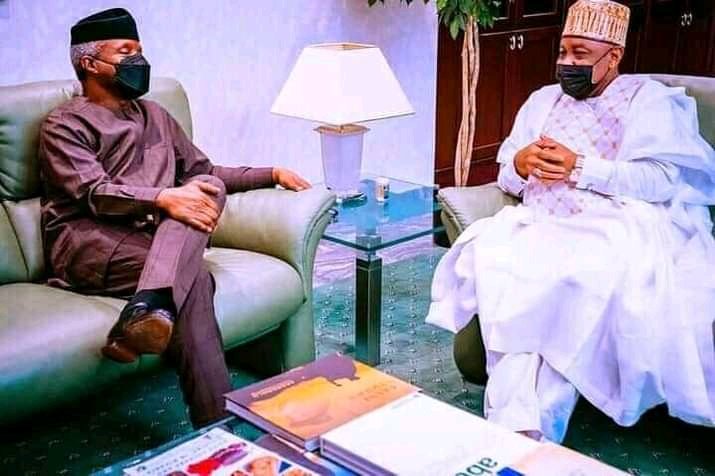 Vice President Yemi Osinbajo has paid a condolence visit to Senator Kabiru Gaya whose son, Sadiq died recently, describing the late young lawyer, as “a son” with whom he had a special relationship.

Naija News reports that the Senior Special Assistant to the Vice President on Media and Publicity, Laolu Akande, disclosed that Osinbajo stated this on Friday in Kano, where he met the Senator and other members of the Gaya family. Osinbajo said “this is a very, very sad visit. Sadiq was a young man. He was like a son to me. He has visited me a few times. He was a lawyer also like me. So, I had a very special relationship with him. “I feel a very personal loss. I commiserate with and condole the distinguished Senator and all members of his family, the Government, and the people of Kano State who have lost a very precious son in this young man.” While praying for the family, Prof. Osinbajo said “we believe in God, he is the only one who can give and take life. No matter what the circumstances are, only God can decide how long a man would live.” He then prayed that “all will be well, I know that even with his own family – his wife and his children, all will be well with them. I want to express my sincere condolence to all of us that are here and to pray that the Almighty God will give the family peace and that we will not see this kind of thing again. We will not experience the death of young people in our midst again.” On his part, the Governor of Kano State, Abdullahi Ganduje, who had earlier received the Vice President at the airport, thanked him for the visit, noting that Kano is the VP’s second home where he visits often. “This is not the first time that you have come, you have come several times. Thank you and God bless you.” In his response, Senator Gaya, who introduced his family and some members of the APC in the state, thanked the Vice President for the visit, acknowledging that his late son and the VP were indeed very close. Naija News understands that the late Sadiq Kabiru Gaya was a staff of the Asset Management Corporation of Nigeria (AMCON), a graduate of the Ahmadu Bello University, Zaria, and the University of Wales, United Kingdom. Dignitaries on the VP’s entourage included the former Defence Minister, Brig. Gen. Mansur Dan Ali (Rtd); Minister of State for Works and Housing, Umar El-Yakub; Special Adviser to the President on Political Matters, Senator Babafemi Ojodu; Kano State APC Chairman, Alhaji Abdullahi Abbas, and Dr. Bashir Gwandu, among others. 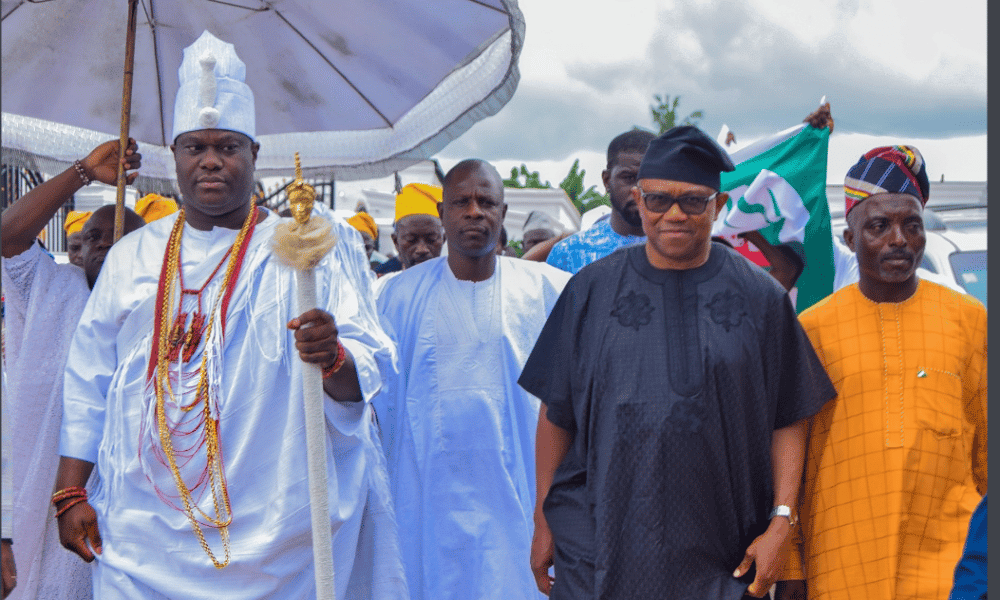 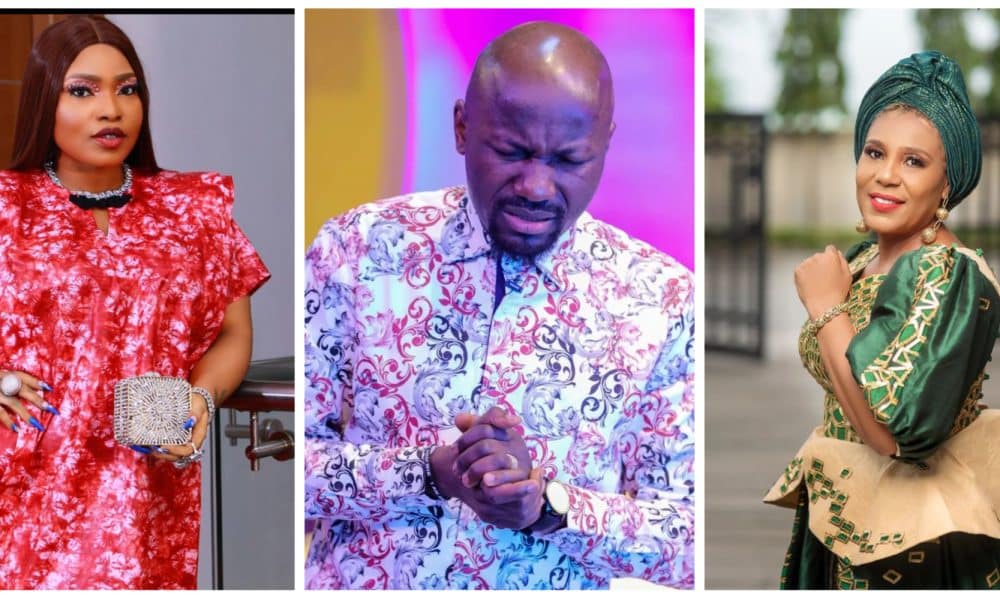