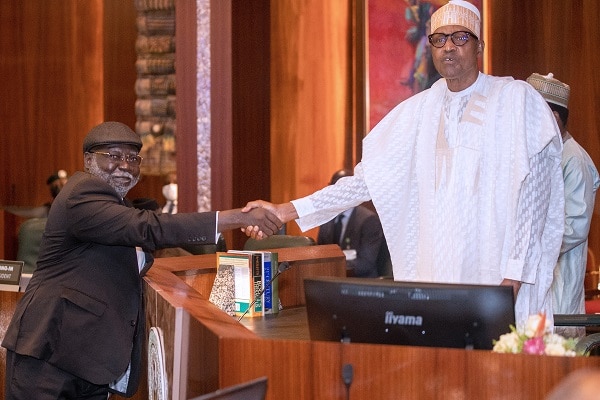 Joe Igbokwe special adviser to Lagos State Governor, Sanwo-Olu has questioned the significance of the bag Olukayode Ariwoola, the acting Chief Justice of Nigeria (CJN) was carrying during his swearing-in by President Muhammadu Buhari.

A similar bag was spotted by Justice Tanko Muhammad back then during his own swearing-in as well. Recall that the former CJN Tanko Muhammad had announced his resignation from office due to an undisclosed illness. The president had subsequently sworn in Ariwoola as the acting CJN. Reacting to the development, Igbokwe took to his official Facebook page to ask about the meaning of the bag seen during the swearing-in event. 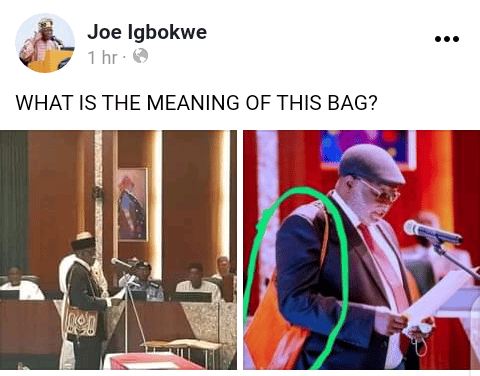 Findings by Naija News reveals the bag usually contains the holy book (based on the religion of the person carrying it) and the constitution of the country. Below are some things to know about the acting CJN. 1. Ariwoola was born on August 22, 195 2. He is an Indigene of Iseyin, Oyo State. 3. He had primary education in Iseyin at the Local Authority Demonstration School, Oluwole, Iseyin Local Government Area of Oyo State. 4. He attended the Muslim Modern School in the same town between 1968 and 1969 before proceeding to Ansar-Ud-Deen High School, Saki, in Oyo-North of Oyo State. Read more 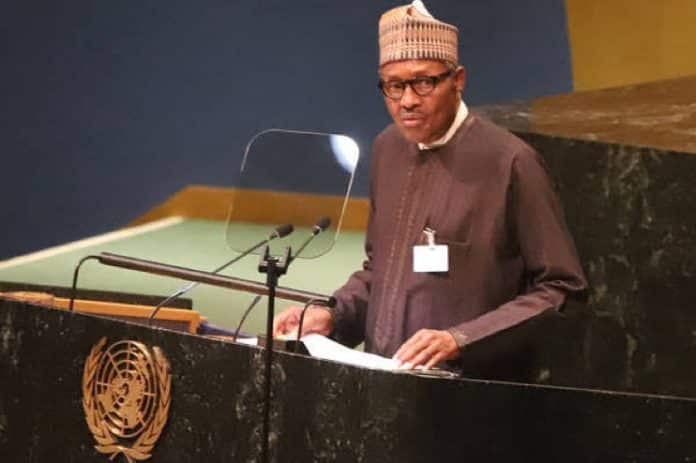 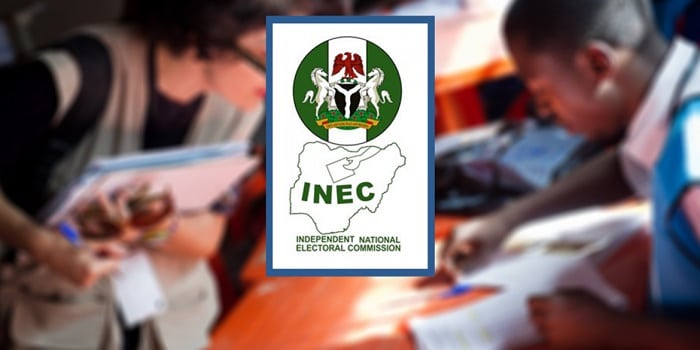 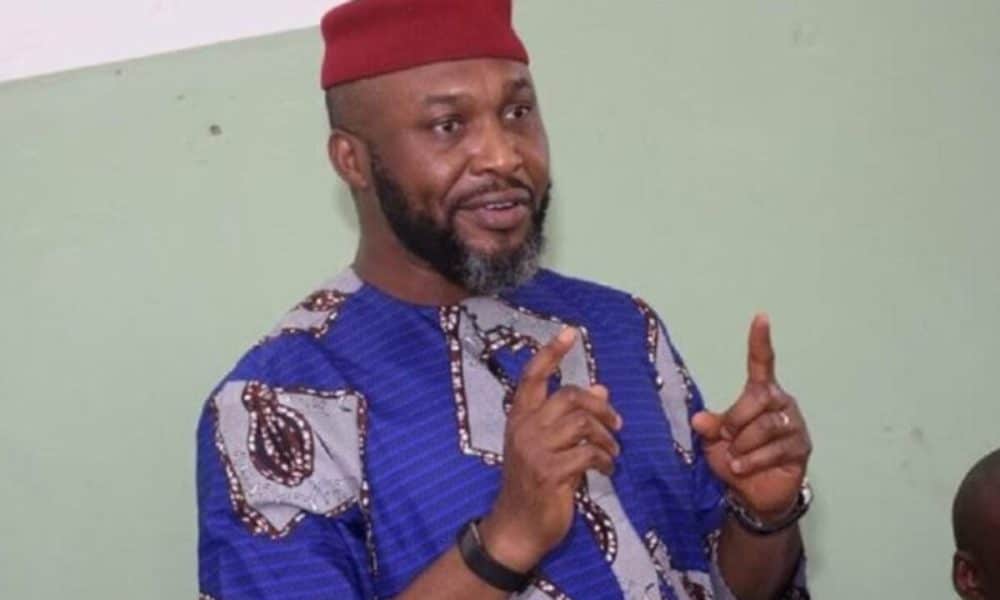