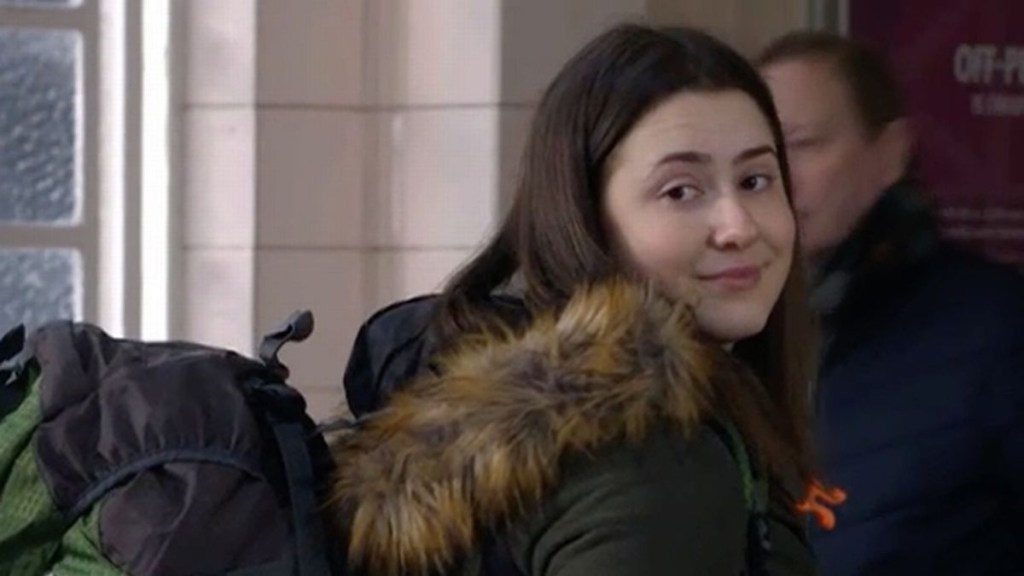 The actress hasn’t been seen on our screens for a while, so here’s a quick reminder of her time in EastEnders, and who she’ll play in the medical drama.

Who did Jasmine play in EastEnders?

Jasmine played the role of Bex Fowler, Sonia (Natalie Cassidy) and Martin’s (James Bye) daughter in the BBC One soap.

Portraying the character for six years, Bex was part of the teenager clan living in Walford, often interacting with people like Louise Mitchell, Shakil Kazemi and Keegan Baker.

Before her exit, Bex was overwhelmed by family stress, exam struggles and was rejected by Kush (Davood Ghadami) after developing a crush on him.

On the night of her leaving party for uni, Bex attempted to end her own life.

What was Bex’s exit storyline in EastEnders?

After seeking help and getting her life back on track, Bex decided to leave Walford and go travelling.

Who will Jasmine play in Casualty?

Jasmine plays the role of Ivy, in the second half of tonight’s double-episode special.

After being involved in a car crash, Ivy is looked after by Stevie (Elinor Lawless), who’s already struggling as it’s her late sister Emma’s birthday.

When Stevie works out there’s something wrong with Ivy, she’s furious to discover her doctor completely missed the diagnosis.

In the first half of the episode, David (Jason Durr) is brutally attacked by a sea of angry parents, all impacted in one way or another by Ollie and Rob’s shooting spree last week. 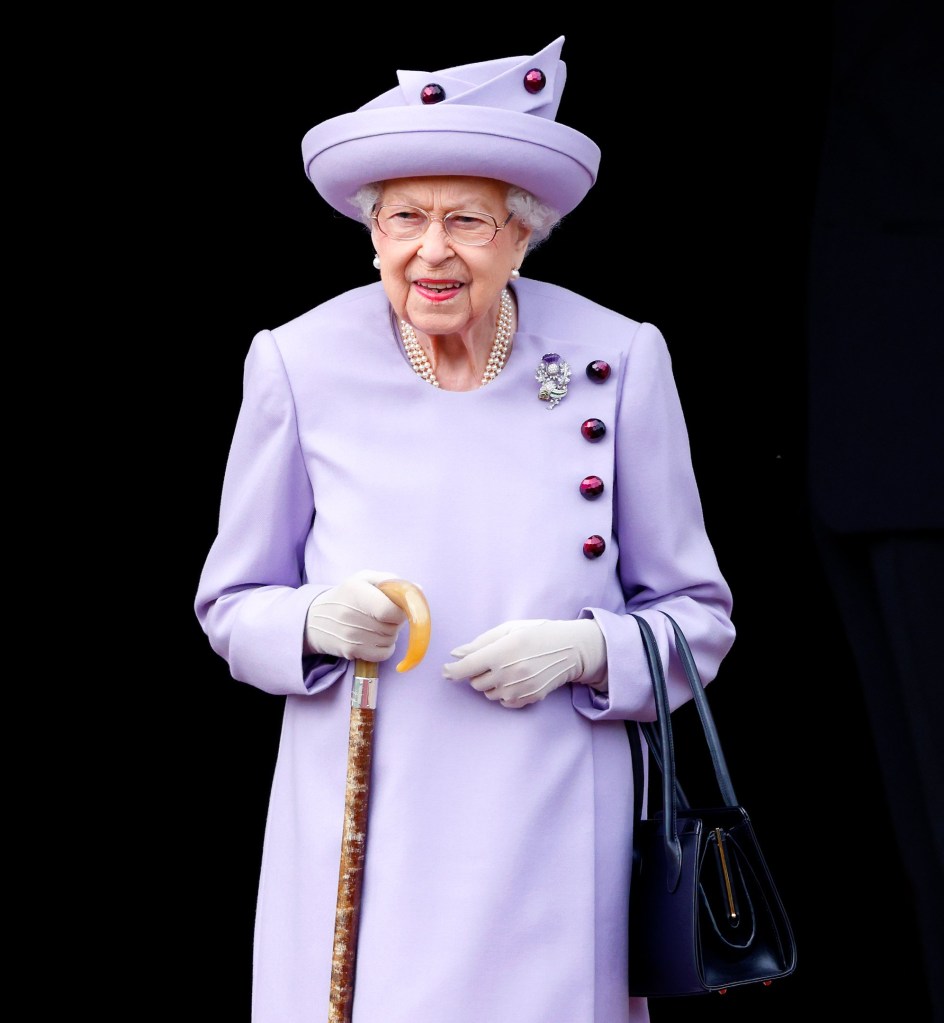 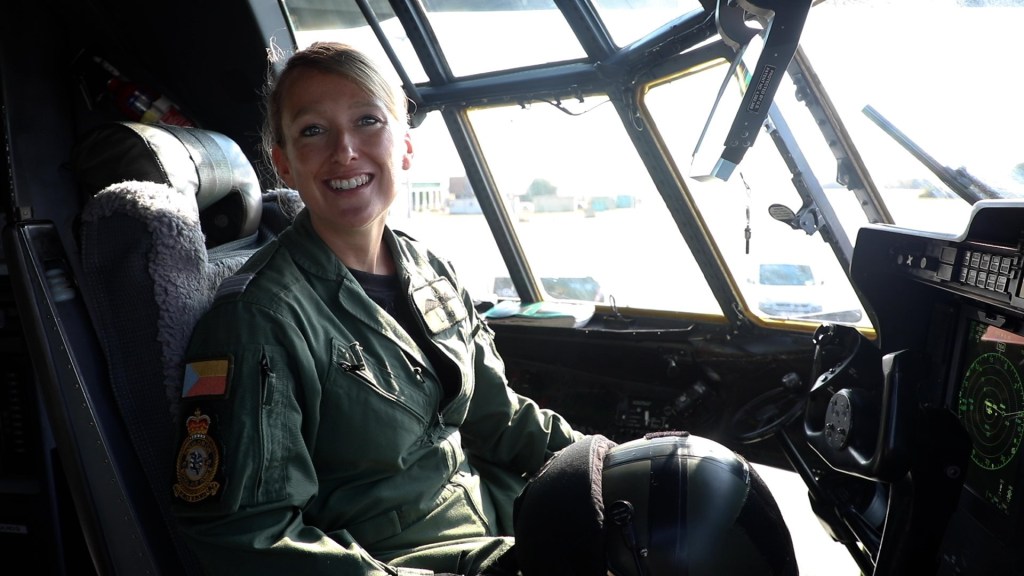