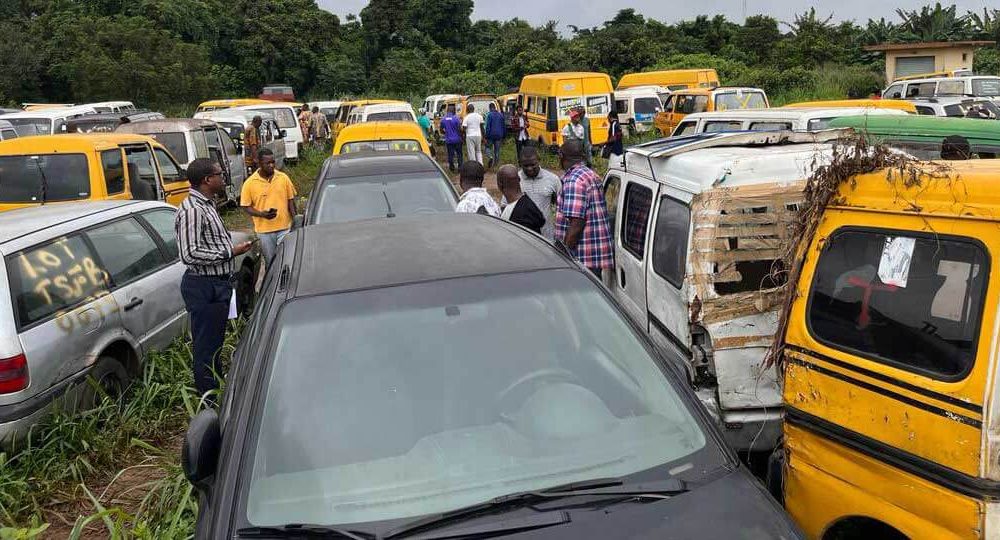 The Lagos State Government has justified the ‘controversial’ auctioning of 134 vehicles belonging to traffic offenders.

The Senior Special Assistant (SSA) to the Governor of Lagos State on New Media, Jubril Gawat reveal the state government’s position in a post on Twitter.

Based on Lagos laws, the taskforce is to “carry out enforcement exercise which is confiscation of vehicles for traffic offenses, and handing them over to the Mobile Court (with evidence) for Judgement.”

“The offences are in categories as some attract a fine.

“But some people run away from the Court Process, that’s why they have been forfeited to the State Government after the stipulated period (by law),” .

Nigerians had described the auction as opaque and shrouded in irregularity.

One mafidon Andy with Twitter handle @ImafidonAndy was one of the Nigerians who responded to Gawat.

Andy tweeted, “Your summation here, then explains the due process that alluded to the decision to sell off the vehicles of these various offenders. The process has to become more refined to avoid all these emotional and physical damage that the current process affords. Give owners the opportunity.”

In response to the tweet, the Chief Press Secretary to Lagos State Governor, Gboyega Akosile in a response noted the offenders were playing “emotional card.”

He said traffic related offenses in the state has led to the death of many Lagosians.

Akosile also denied any wrongdoing as held by many Nigerians.

“Andy, the process has always been open and transparent. At any rate, why do we always jump in when people play emotional card over what is just and right? Do you know how many homes have been ruined due to one-way driving? Many children orphaned; women widowed,” he added. 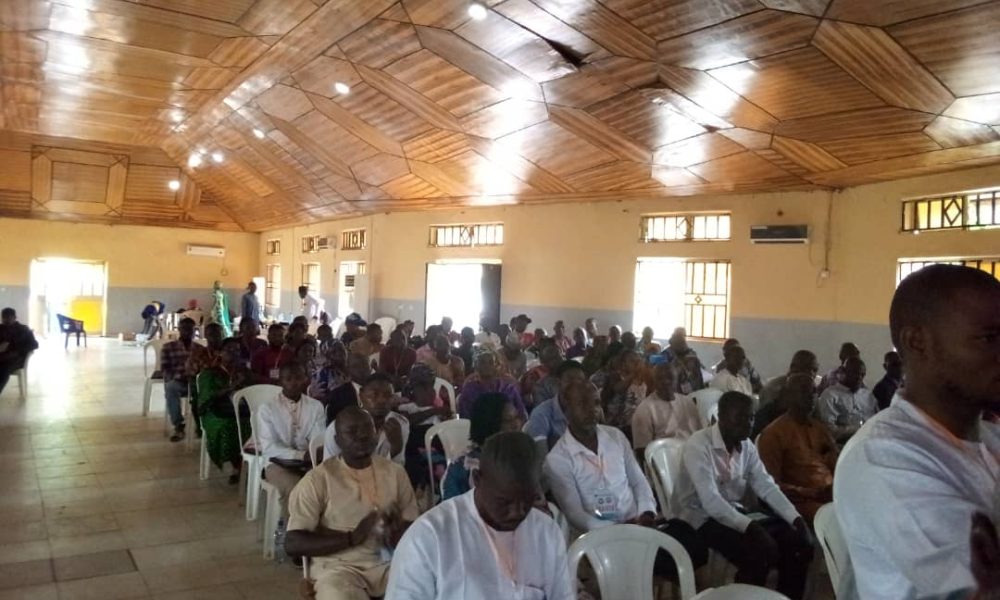