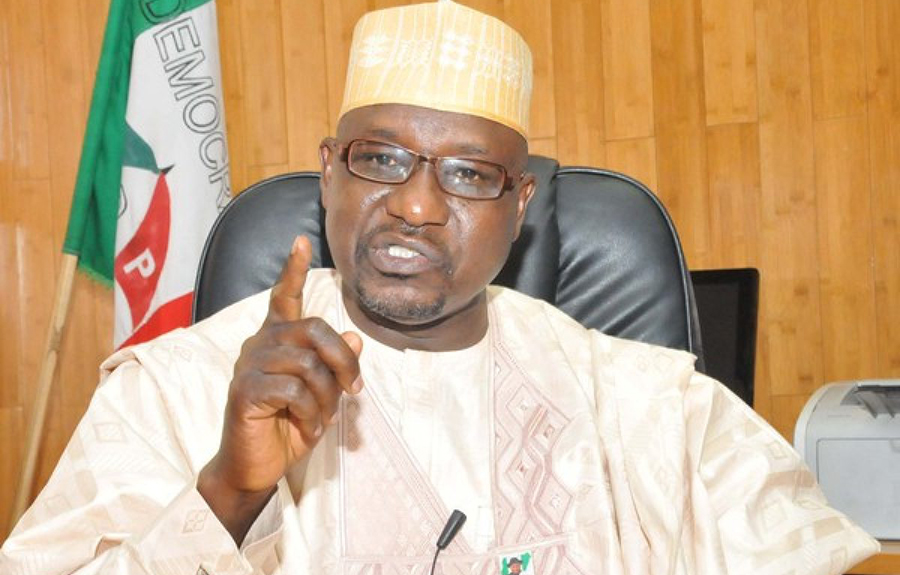 One of the suspects arrested over the murder of Ahmad Gulak, Anosike Chimobi, has revealed why he was killed.

Naija News learned that the Imo State police command on Monday paraded Chimobi, who hails from Ahiazu Mbaise Local Government Area of the state. Recall that the political adviser to former President Goodluck Jonathan was killed on the 30th of May, 2021. Gulak was killed on his way to the airport, apparently to board a flight to Abuja. The suspect, while being paraded by the spokesman of the command, Mike Abattam, said he was not a member of the criminal gang. Chimobi, who said he is a commercial driver, disclosed that Gulak’s killers approached him to convey them in his vehicle to a spot, but he attempted to resist. According to the suspect, he later succumbed when Gulak’s killers threatened to kill him. Chimobi further stated that he drove the criminals to the spot and blocked Gulak’s vehicle, which was on its way to the airport. The suspect noted that Gulak was killed when he refused to alight from his vehicle, following the demand of the gunmen. Chimobi noted that the gunmen ran into security operatives who opened fire on the other vehicle conveying them until it somersaulted and caught fire. Abattam, while parading the suspect, said some of the items recovered from the suspects include guns of different caliber, assorted charms, and live ammunition. 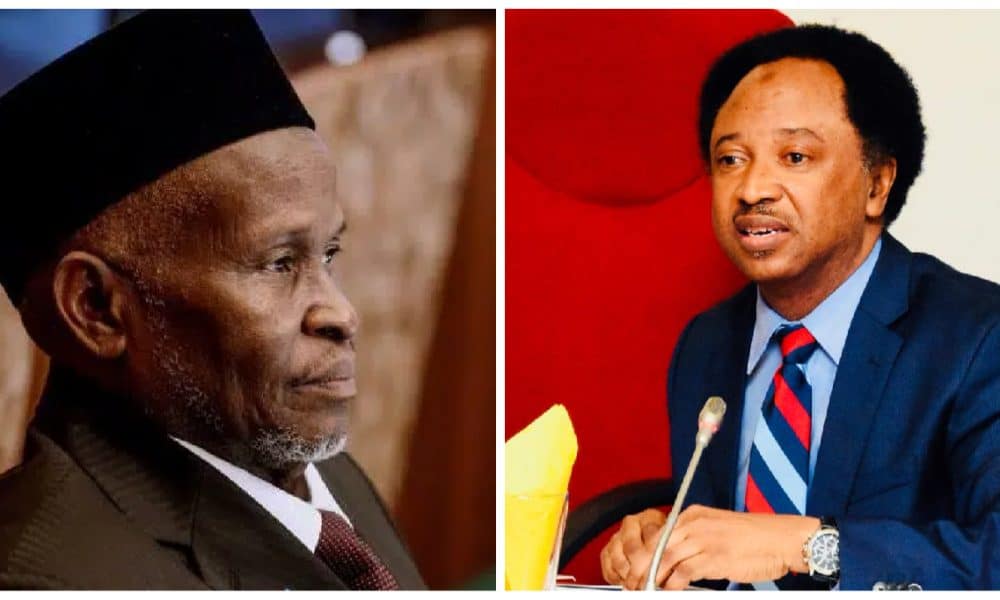 2023: Why Nigeria Has Continued To Move Backward – Peter Obi 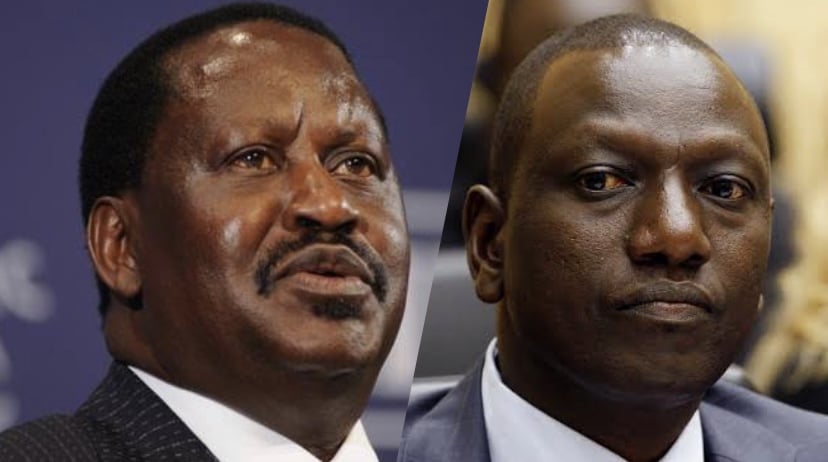