A top chieftain of the Peoples Democratic Party (PDP) has accused the presidential candidate of the party, Atiku Abubakar, of failing to honour the agreement reached with Governor Nyesom Wike of Rivers State and other PDP chieftains at a meeting in London, UK.

Recall that Atiku Abubakar and Governor Ahmadu Fintiri of Adamawa State had in August met with Wike, Governor Samuel Ortom of Benue, Governor Seyi Makinde of Oyo State, and Governor Okezie Ikpeazu of Abia State in London over their demand for the resignation of the PDP National Chairman, Iyorchia Ayu. While details of the meeting were not made known at the time, sources disclosed that the former Vice President met with the governors over the crisis rocking the party and agreed to most of the demands they tabled before him. Speaking to The PUNCH, a top chieftain of the PDP alleged that Atiku failed to honour the promise he made to Wike and other aggrieved governors during their meeting in London recently. Asked if the decision of the Wike’s camp to withdraw from Atiku’s campaign could result in the PDP’s failure in the 2023 election, the chieftain said, “Does the candidate himself show the willingness to win? Can you unify Nigeria without unifying the platform you want to use to unify Nigeria Can you go to war with a divided house? The onus is on him. When they met in London, what did they agree on? And when he came back to the people, he decided to say he has constraints. Was it appropriate for his response to be heard through the media Was it through the media that they conveyed their proposal to him? “I agree with him that, yes, he thinks it is time for Ayu to go. He wanted to find out the means and methods of implementing it immediately so that they can move ahead, but regrettably, he did not. As usual, he was with some party leaders in London, and then when he consulted the presidential council, he didn’t invite them to discuss the composition. This showed a total lack of respect for the group. So, the group said, okay, Ayu has lost the right to be an umpire. Therefore, it has nothing to do with making Wike the vice president or not making him vice president, even though he (Atiku) was the one who promised with his mouth to make him.” The PDP chieftain stated that the southern bloc group would not quit the opposition party but would remain in the party to campaign for their governorship and National Assembly candidates. “We are not leaving the party. We are committed PDP members and we will campaign for our party in the states of our various candidates. We will allow them to do their own presidential campaign councils and use their own platform to do their overall campaign and we will help them to use their political sagacity,” he added. 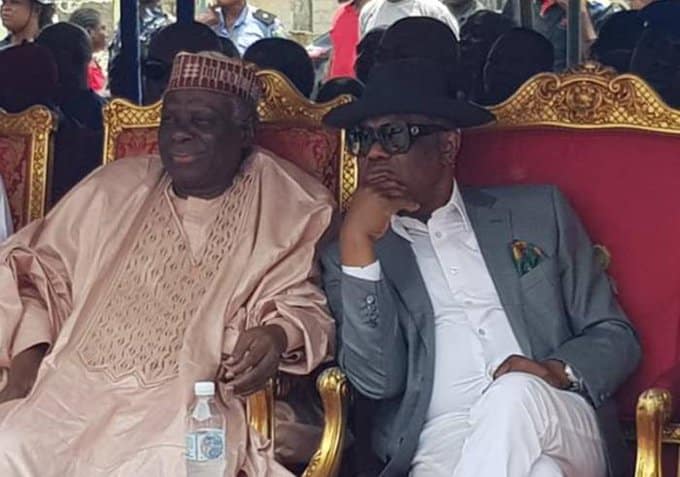 You Have A Bright Future, You Will Be President Of Nigeria One Day – Jerry Gana Tells Wike 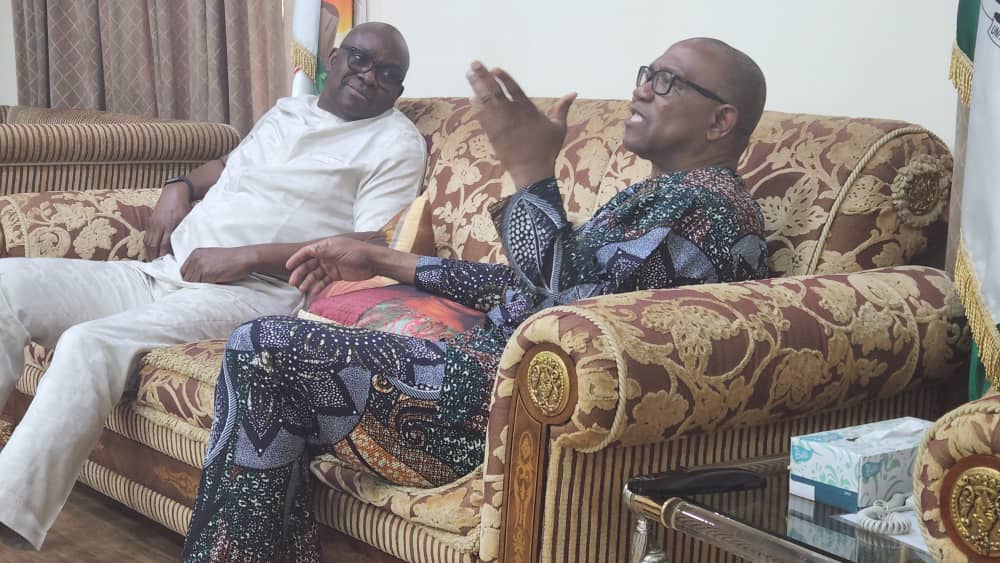 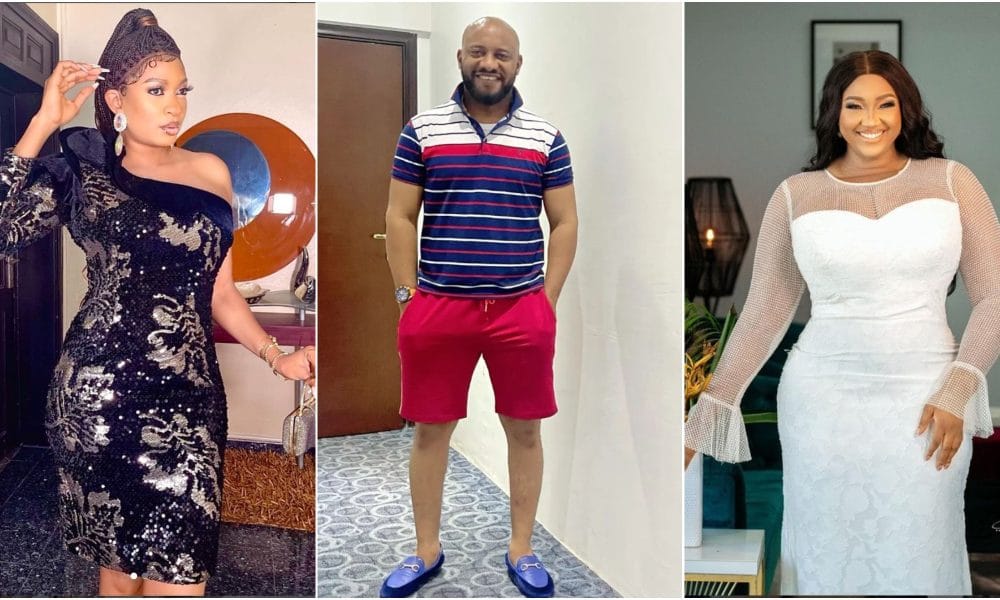 Reactions As Judy Austin Praises Yul Edochie, After Unfollowing His First Wife, May