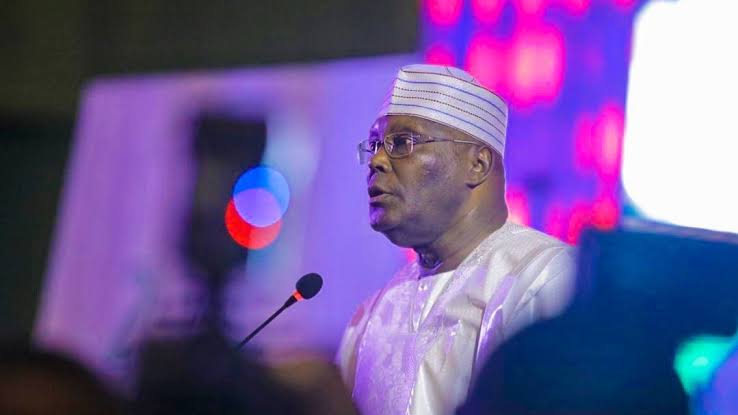 The Peoples Democratic Party (PDP) Board of Trustees (BoT) has resolved to meet with the Presidential Candidate of the party, Atiku Abubakar, over the crisis rocking the PDP.

Recall that Governor Nyesom Wike of Rivers State, Governor Samuel Ortom of Benue State, Governor Seyi Makinde of Oyo State, Chief Olabode George, and many others on Wednesday pulled out of the Presidential Campaign of former Vice President Atiku Abubakar, insisting that Ayu must resign before they can back the PDP Presidential candidate as the campaign kicks off on September 28. Reacting to the decision of Wike’s camp to pull out of his campaign, Atiku had in a statement said there was a need to follow the party’s rules and regulations in removing the PDP chair. Speaking to The PUNCH, the newly appointed Chairman of the BoT of the PDP, Chief Adolphus Wabara, has said the BoT will meet with Atiku to discuss issues relating to Ayu and his comments on the reported amendment of the party’s constitution. Asked about the plans to amend the PDP constitution, Wabara said the decision would be finalized by the presidential candidate of the PDP. He said, “We will need to speak to the presidential candidate for clarifications on that statement (on constitutional amendment). He has to let us know the constitutionality of the issue, so we can’t comment on that now until we ascertain the constitutionality of the issue. “There is no problem without a solution but we queue behind our leader who knows where we are headed.” In the statement on Wednesday, Atiku had reiterated that the national chairman of the party, Iyorchia Ayu will only be removed from his position if the law in the party allows it. He said, “As a committed democrat and firm believer in the rule of law and democratic tenets, and our party being one set up, organized and regulated by law and our constitution, it is my absolute belief that everything that we do in our party must be done in accordance with, and conformity to, the law and our constitution. “If Dr. Ayu is to be removed from office, it must be done in accordance with the laws that set out the basis for such removal. In any event, you will all recall that the very body that is empowered by law to initiate this removal from office, has already passed a vote of confidence in him.” Speaking further, Atiku explained that the nation is currently going through a phase of insecurity, economic meltdown, disunity and mutual mistrust and educational dislocations which should be the point of focus for the time being. He urged everyone in the party to come together and join him in addressing the ills in the society and turn the country around. Atiku urged PDP members that have stated their resolve to withdraw from the Presidential Campaign Council to rethink and retrace their steps. “The above notwithstanding and for the sake of our country, our children, and those yet unborn, we must not, for one minute, shirk our responsibilities to rebuild this beloved country of ours. “Accordingly, we must forge on with the task and the mandate that we have been bestowed with. It is time, therefore, to move on with the formidable tasks of nation building ahead of us,” he added. 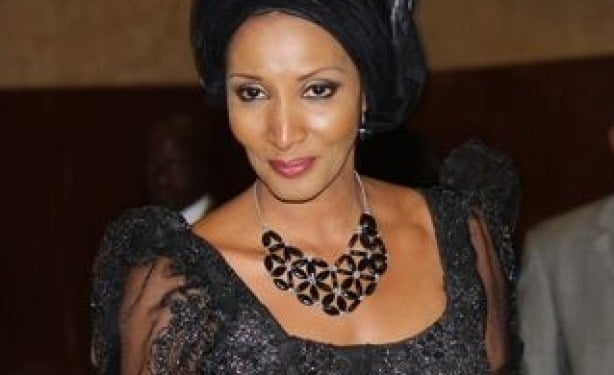