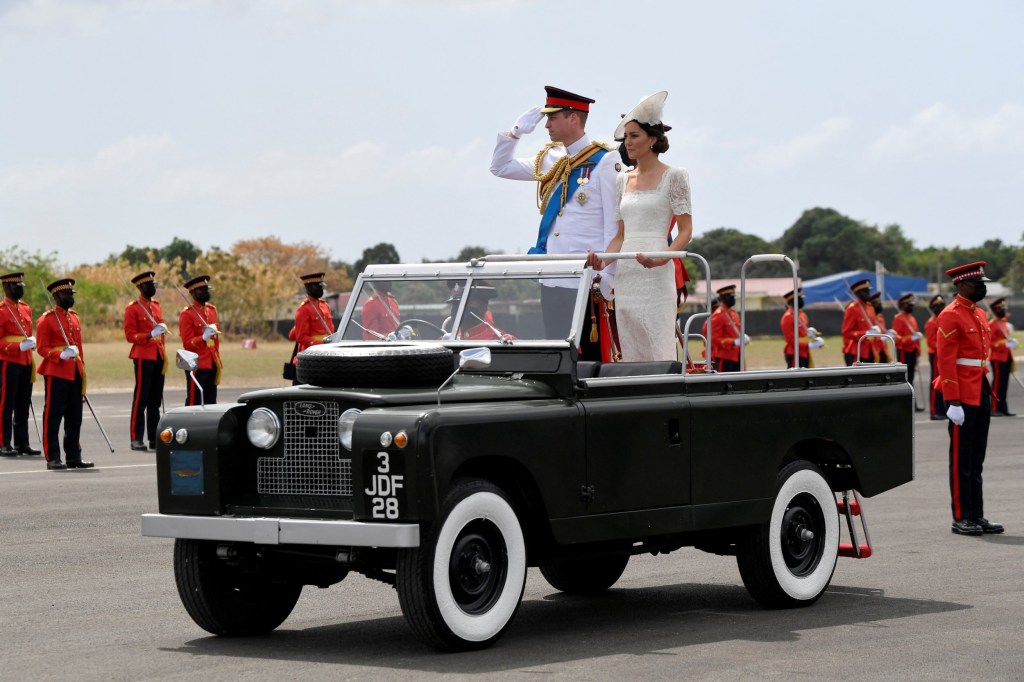 The Duke and Duchess of Cambridge’s controversial Caribbean tour cost the taxpayer more than £226,000 for their flights.

The royal accounts for 2021 to 2022 have been released and their total travel bill came to £4.5 million.

This is funded through the taxpayer through the Sovereign Grant, and has increased by £1.3 million from the previous year mostly due to the lifting of coronavirus lockdowns.

Prince William and Kate were heavily criticised for ‘failing to read the room’ during their trip to Belize, Jamaica and the Bahamas, where they rode in the back of an open-top Land Rover and posed for pictures which people said ‘smacked of colonialism’.

It was the most expensive official royal tour of the year, costing £226,383 for their charter jet and their staff’s scheduled flights for a planning trip.

Prince Charles travelled to Barbados to mark the country’s move to becoming a republic, which cost £138,000 for his charter flight and his staff’s travel.

Despite these expenses, aides said the Prince of Wales was personally campaigning for royal flights to switch to sustainable aviation fuel.

Sir Clive Alderton, his principal private secretary, said: ‘The prince has personally driven the move to the use of sustainable aviation fuel, which is now used for all official travel wherever possible.’

The ministerial RAF Voyager jet, which is used by the Royal Family and the Government, is now run on sustainable aviation fuel.

They added Charles attempts to avoid travelling by helicopter as it conflicts with his role as an environmental champion.

‘There is this rigorous process that you only get to top-end travel options if every other option fails,’ the source said.

‘If the recommendation goes to the Prince of Wales, he will raise an eyebrow and say “go through this again”.

‘And it won’t take very long for us to check what the reason was that he had to be in one place at one time, there at another time, and therefore it was the only option.

‘The Prince of Wales is pretty allergic to using helicopters.’

Despite this he used helicopters three times in the last year for official trips – to Northern Ireland, Wales and Brize Norton – with costs coming to more than £150,000 including charter flights. 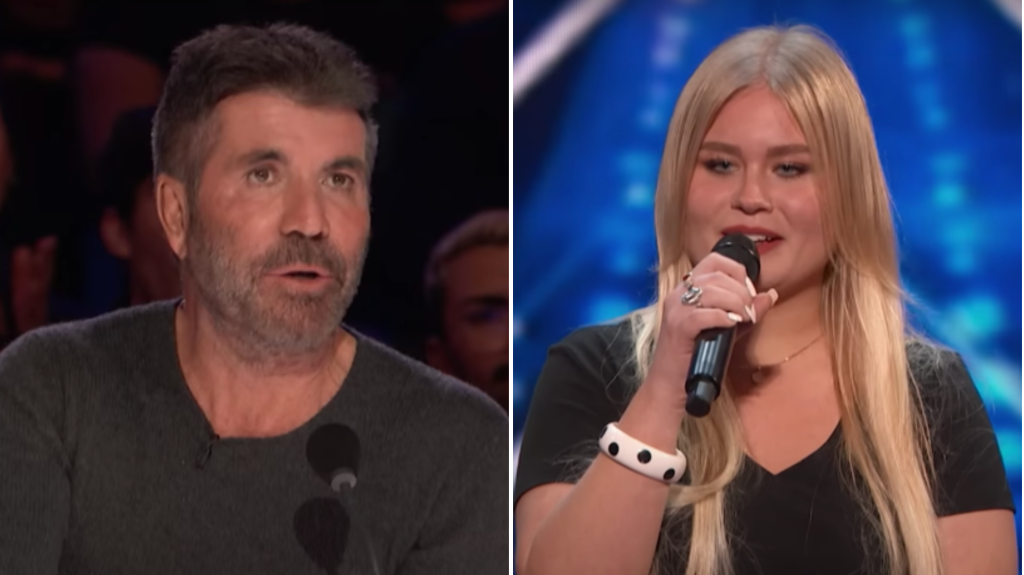 Simon Cowell moved by ‘gutsy’ America’s Got Talent audition by school shooting survivor Ava Swiss: ‘This is one of those auditions I’ll never forget’ 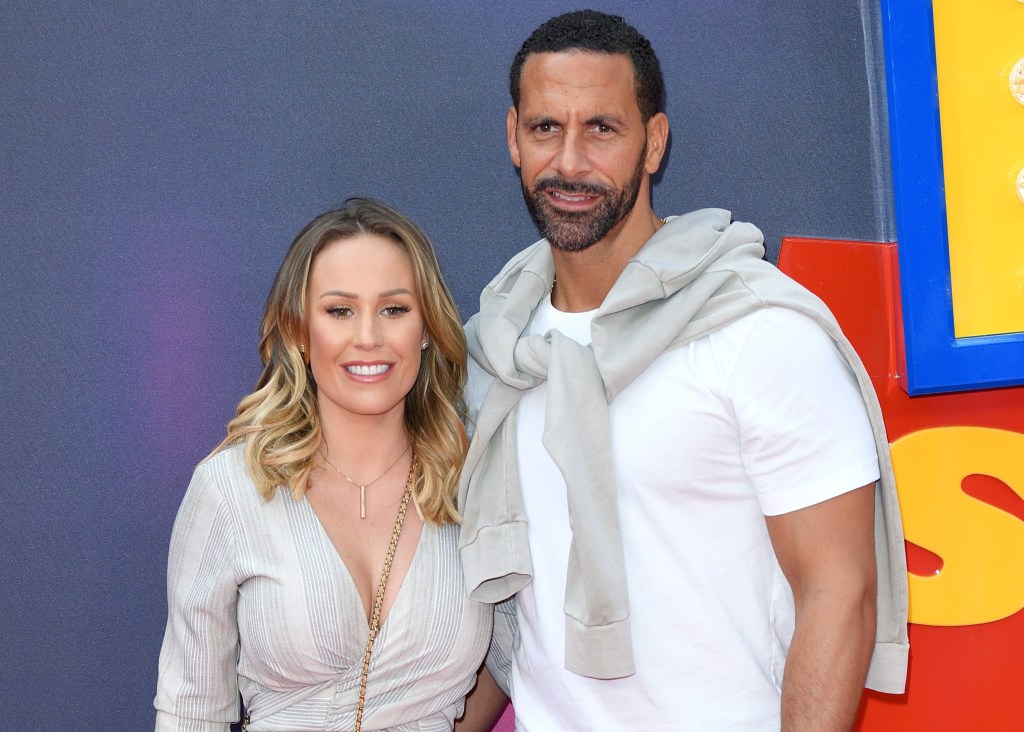 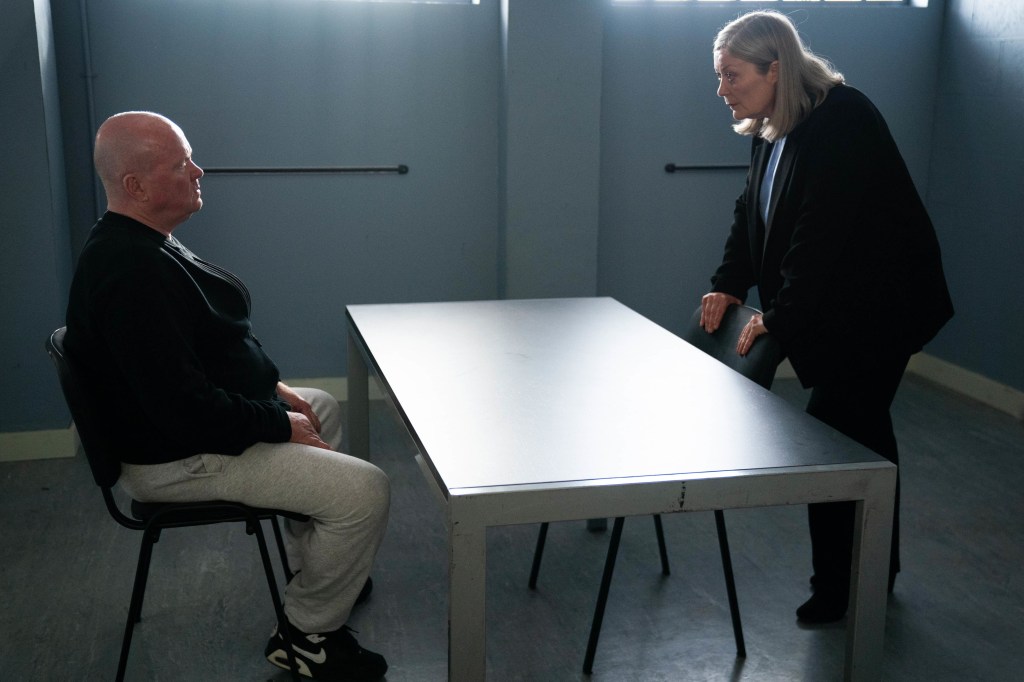