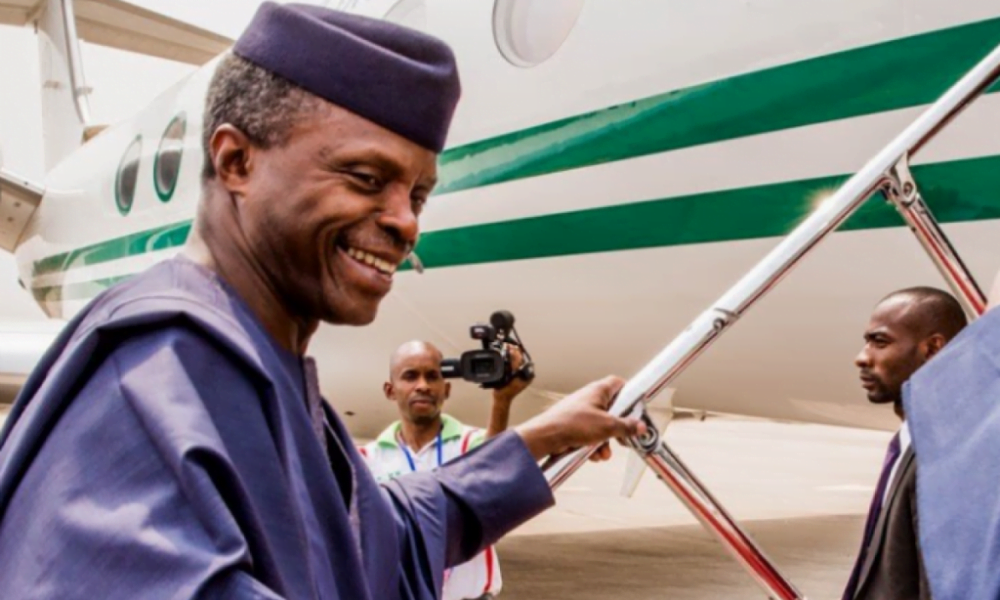 President Muhammadu Buhari will be represented by his Vice, Prof. Yemi Osinbajo, on Tuesday at the East African nation’s inauguration of William Ruto as Kenya’s 5th President.

The development was announced in a State House press release yesterday by Osinbajo’s Senior Special Assistant on Media and Publicity, Laolu Akande, Naija News reports. The press release stated that Osinbajo departed Abuja Monday night to join other leaders from African countries and across the board for the swearing-in ceremony slated to hold today. On the trip with the Vice President is the Minister of State for Foreign Affairs, Ambassador Zubairu Dada, and the Special Adviser to the President on Political Matters, Senator Babafemi Ojudu. The statement reads: “Prof. Osinbajo departs Abuja tonight and will join other leaders across Africa and beyond for the swearing-in ceremony scheduled to hold in Nairobi with about 20 heads of state expected to grace the ceremony”. Akande highlighted parts of the event to include handing over the instruments of power including a ceremonial sword and a copy of Kenya’s Constitution to the new president by the outgoing President Uhuru Kenyatta. It further noted that Nigeria and Kenya share very warm and long-standing diplomatic relations underpinned by strong economic cooperation and cultural affinities. Osinbajo is, however, expected to return to Abuja today after the event, Naija News reports.

Kenya’s Electoral Commission announced a month ago that Ruto is the winner of the Kenya Presidential Election. It stated that Ruto defeated Raila Odinga with 50.49% votes, narrowly avoiding a run-off. Naija News understands that Ruto who succeeds outgoing President Uhuru Kenyatta becomes the fifth president of the country. Ruto’s rival, Raila Odinga was said to have earlier rejected the results announced by Kenya’s Independent Electoral and Boundaries Commission (IEBC). CNN reported that Odinga’s coalition had rejected the results, with fighting breaking out and chairs being thrown in the building. The country’s electoral commission was split over the results of the country’s election, as four officials disowned the commission’s Chairman Wafula Chebukati’s results, officials said at a separate press conference. The IEBC’s vice chair Juliana Cherera was among those disputing the results. However, Ruto would be officially sworn-in today as the country’s president. 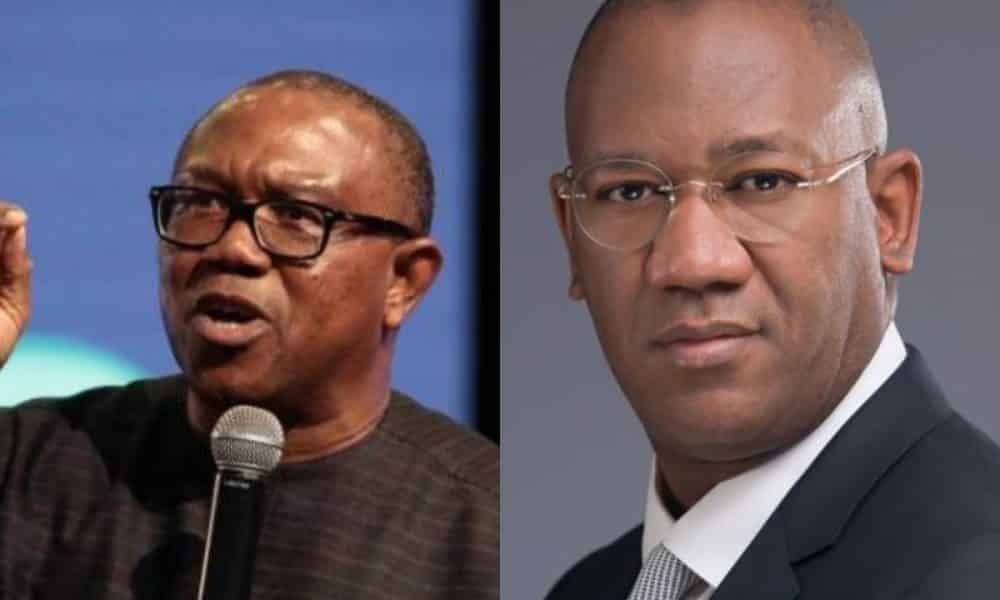 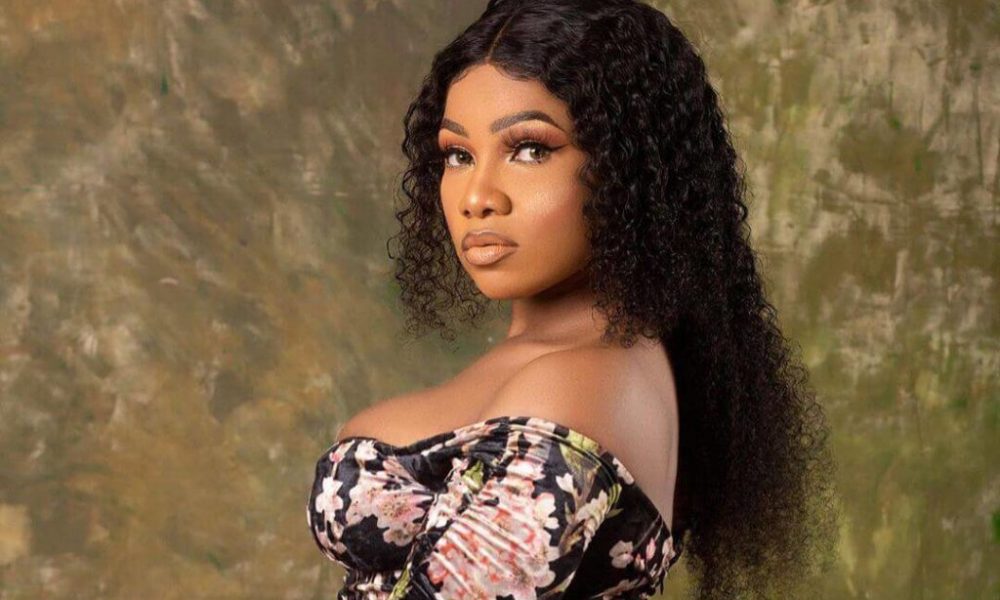 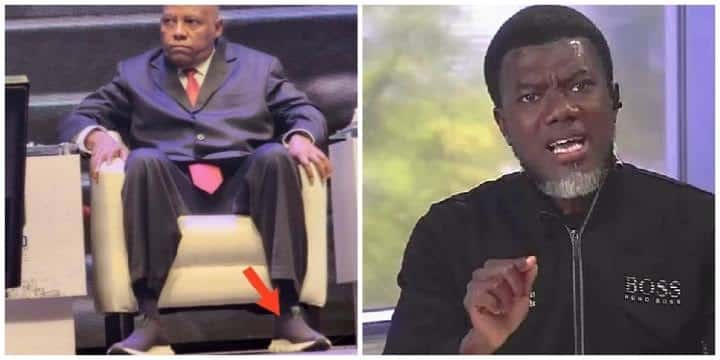