Ebonyi State Command of the Nigeria Police Force has arrested a couple in the state for conspiring to sell their baby for the sum of N500,000.

The culprits were identified as Ola China (the mother) 20, and the man, Jonah Ogbuagu. Naija News learnt from police preliminary investigation that the baby, born in April 2022, was sold to a maternity home operator in Amangwu Edda, a community in the Afikpo North Local Government Area of the state. China according to reports got impregnated by her bricklayer lover in August 2021 and gave birth to the child in April 2022 at Obigbo, Rivers, where she went to hibernate at her aunt’s residence during the pregnancy. In a statement made available to newsmen in Abakaliki on Tuesday, a Police spokesman in the state, SP Chris Anyanwu, said the maternity homeowner, popularly known as “Mummy Abigail’’ has been arrested at Ovima. “Mummy Abigail runs a maternity home which she uses as a cover for her illicit trade. “The suspects have been handed over to the National Agency for the Prohibition of Trafficking in Persons for necessary actions and prosecution,’’ SP Anyanwu stated. In another development, Ayanwu said the command also arrested a two-man syndicate of child traffickers, who specialise in stealing, abducting, kidnapping and selling of children. Anyawu gave their details as Otuu Chizaram, 24, from Ndukwe Akpoha and Agbi Precious, 20, of Evuma Road both in Afikpo North Local Government Area of Ebonyi. “Each of them confessed to the crime of stealing a baby,’’ he said. 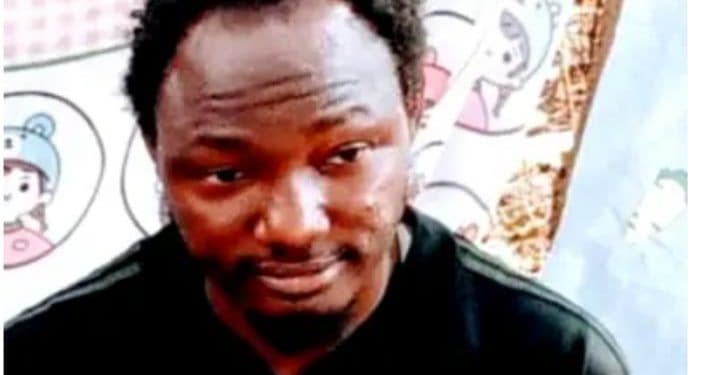 Abuja-Kaduna: Freed Train Passenger Says Bullets May Still Be In His Stomach 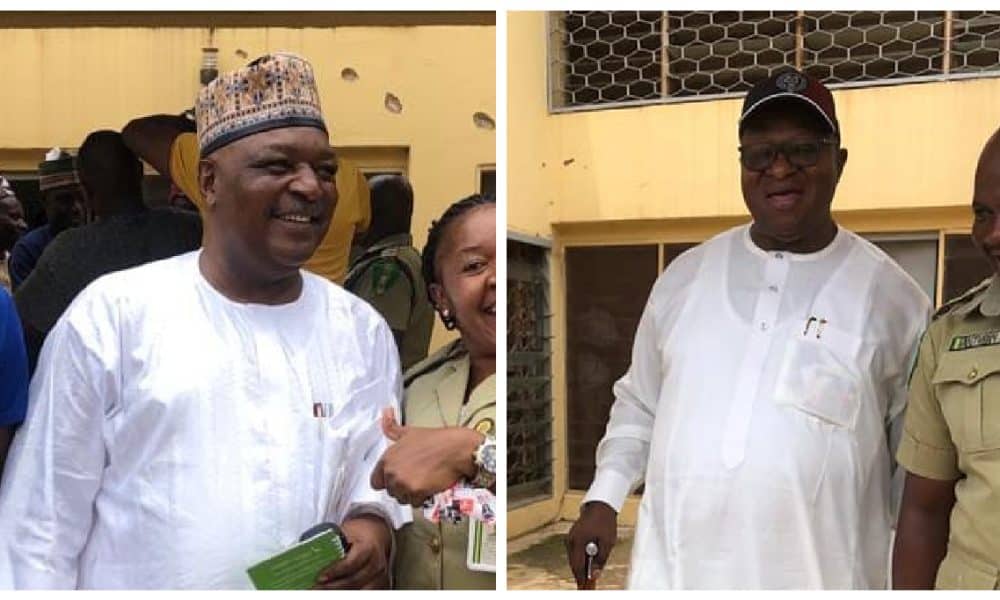 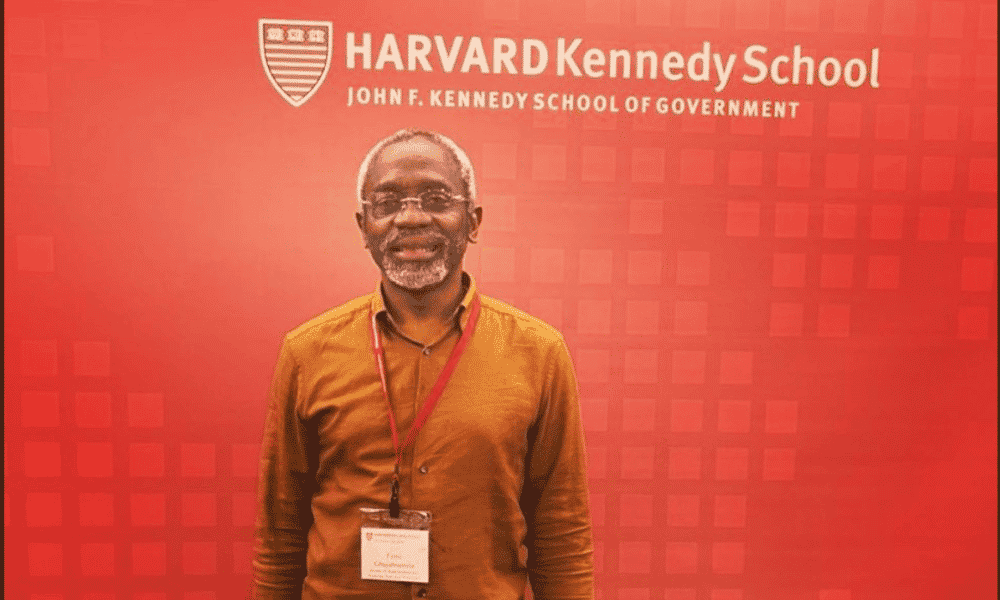