A woman from Nenohwe Village in Zimbabwe was caught aught at her friend’s house breastfeeding a giant snake which left resident in shock.

The Manica Post reported that Gogo Nenohwe was spotted by a 12-year-old girl as she breastfed the snake while uttering names of fellow villagers whom she wanted her pet to deal with.

Following the allegation, the two elderly friends Gogo Savie Nenohwe and Gogo Ethel Sithole have been arraigned before a Chief Mutambara court on charges of witchcraft. The key witness narrated the incident in court on Saturday March 13.

“I saw Gogo Nenohwe breastfeeding a very big snake which had a red cloth and beads tied around it. After breastfeeding it, she took out a plate of food and fed the snake. I did not see what food she was feeding it, but I heard her muttering names of fellow villagers and telling the snake to deal with them.”

It was alleged that after the young girl reported the incident to Gogo Sithole and realized that she was not taking any action, she told other villagers.

The village head, Molline Nenohwe who was subsequently notified of the incident then took the issue to Chief Mutambara. The two women were then summoned to the traditional leader’s court.

When Gogo Sithole was asked if she took any action after the minor brought the matter to her attention, she said she could not travel to the chief’s court to make a report. She said;

Gogo Sithole’s niece, Maria also disclosed that she used to share a room with the snake. Maria said;

“I used to sleep in the room where Gogo Nenohwe was seen breastfeeding the snake. The snake stays in that room. I stopped using the room because of that and begged my aunt to move me to another room. Sometimes the snake comes out to bask in the sun.”

Other villagers in Nenohwe Village also said they have come across a giant snake that has a red cloth tied around it. There are now efforts to capture the snake and bring it to the traditional ruler’s court.

Gogo Nenohwe remained tight-lipped during the hearing and refused to entertain the media after the court session. 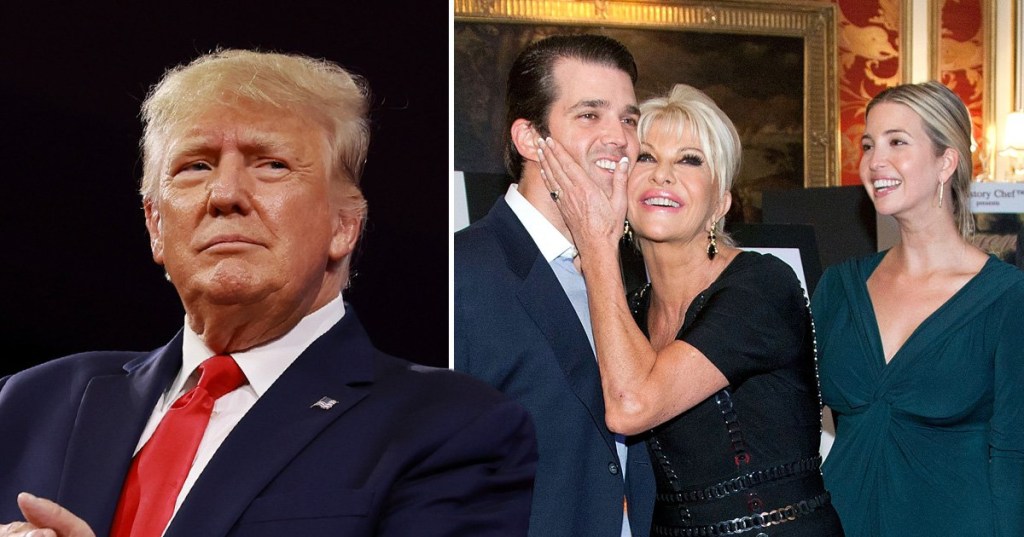 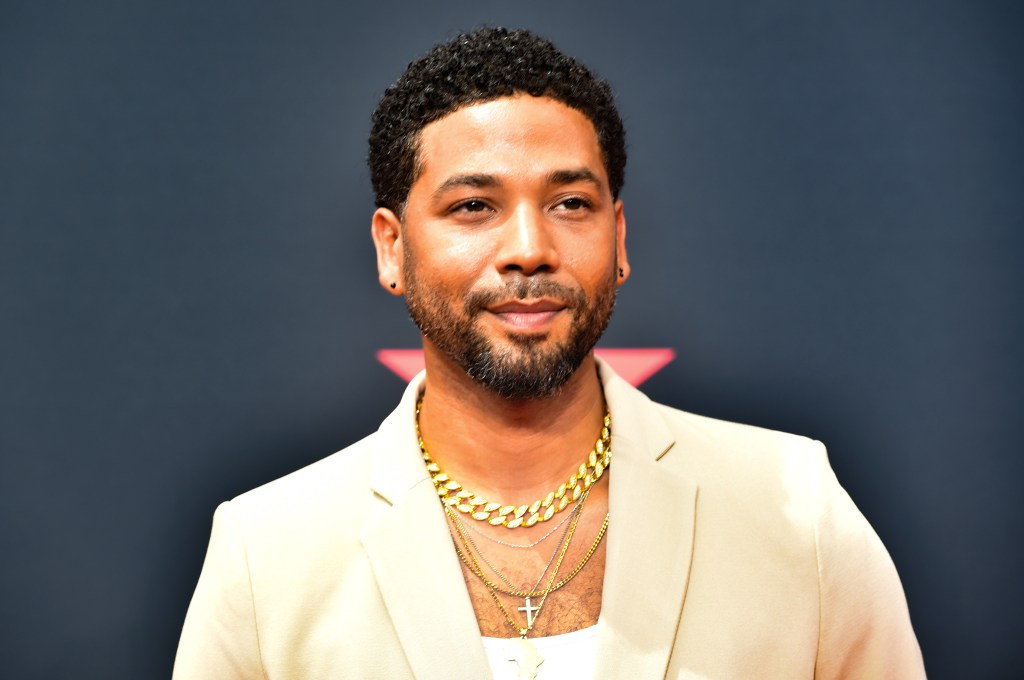 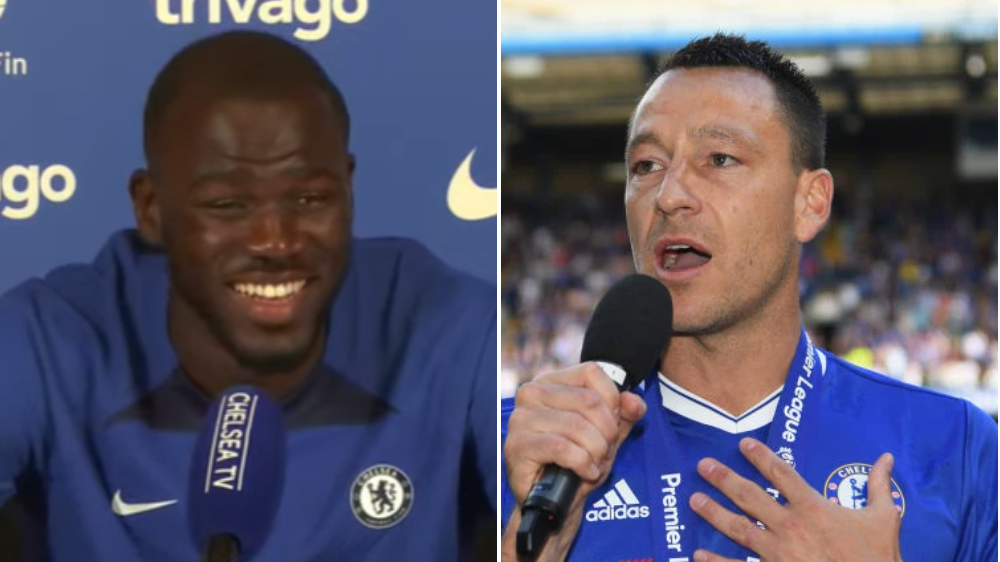 Chelsea legend John Terry ‘hung up the phone’ when Kalidou Koulibaly first called to ask for No.26 shirt