A woman who was allegedly caught “raping a 14-year-old-boy” by a shocked eyewitness is now said to be pregnant with her victim’s child, a court heard.

Brittni Gray, 23, of Paragould, Arkansas, was charged with one count of sexual harassment in the fourth degree, a Class D felony on Monday March 8, after she was allegedly caught having abusive sexual intercourse with the youngster in Arkansas, in September 2020.

Police first received a tip in February 2020, from the Arkansas Child Abuse Hotline about the sexual relationship the teen was having with Gray, KAIT-TV reported. In September of that year, another tip came in from a witness who alleged they’d seen Gray and the boy having sex.

Police also found out that the alleged victim had been in a sexual relationship with Gray for about a year.

“The witness stated that the alleged offender is currently pregnant with the victim’s child,” Detective Rhonda Thomas stated in an affidavit obtained by KAIT.

Medical records have also confirmed Gray’s pregnancy after she was seen in video footage with the alleged victim entering the hospital together during a recent visit to the emergency room. 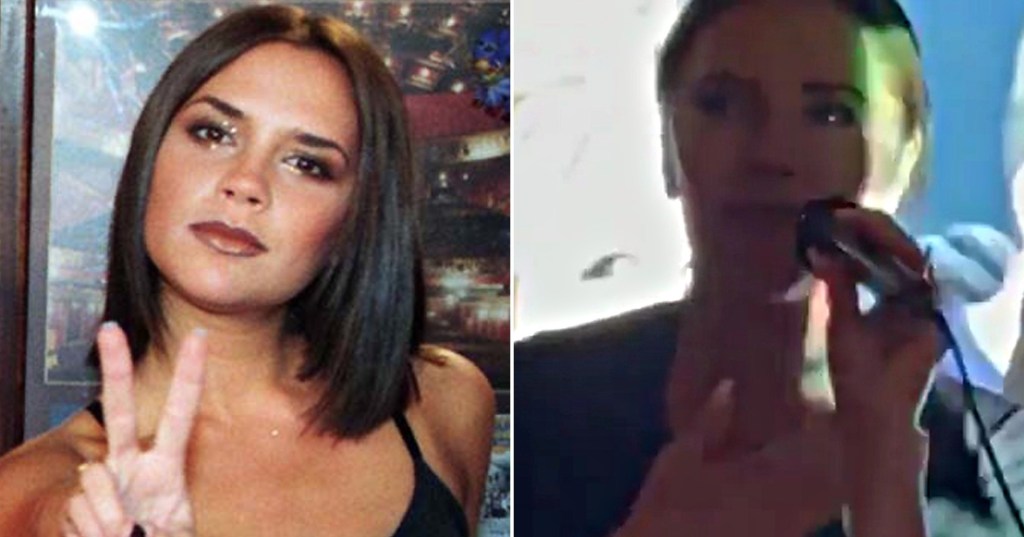 Posh Spice is back! Victoria Beckham gets on the mic to perform Spice Girls hit during karaoke on family holiday 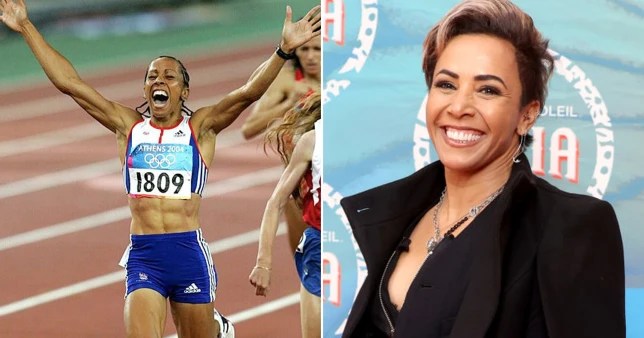 Dame Kelly Holmes: Is she married and does she have a partner? 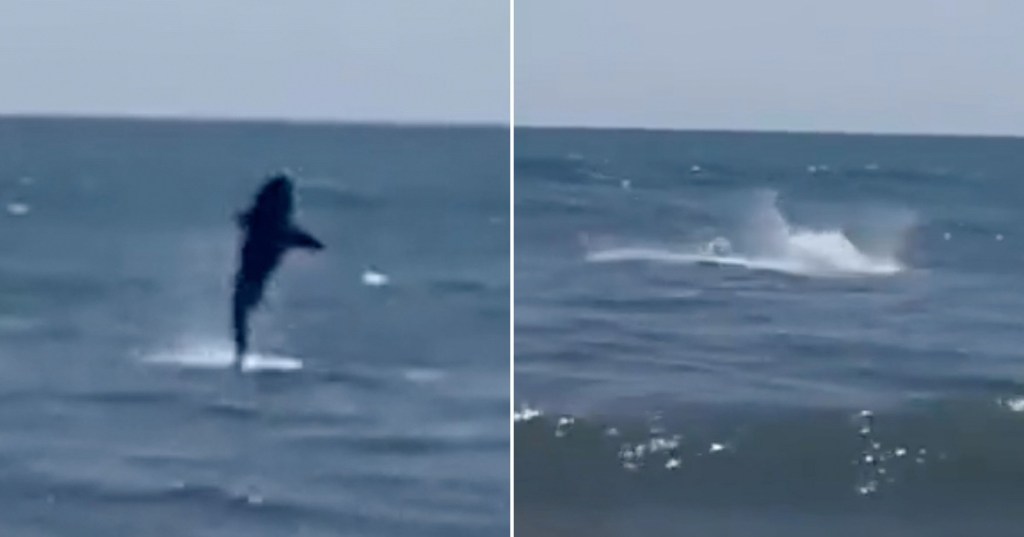