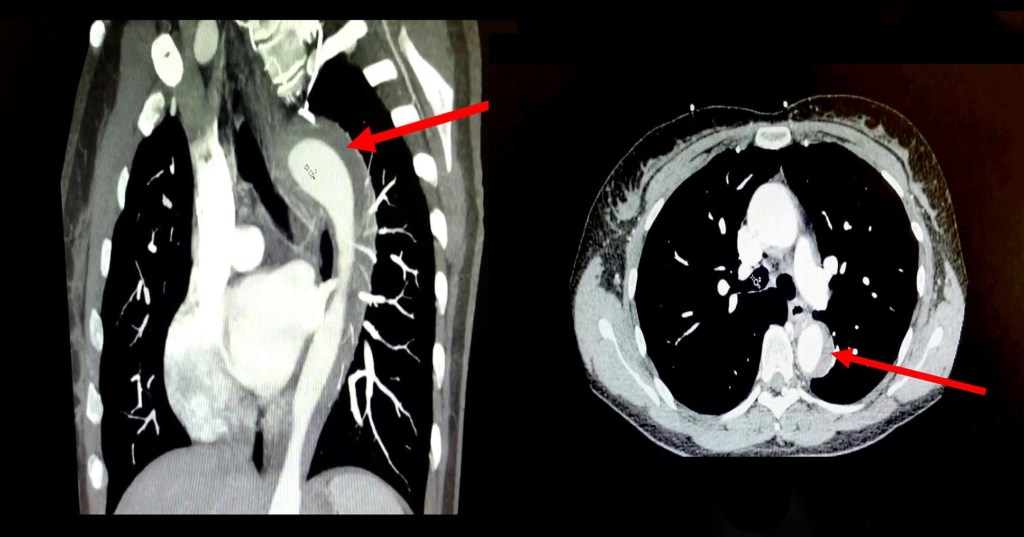 A woman nearly died after a ‘pop’ in her chest during sex emerged to be a life-threatening medical condition.

The 45-year-old had just reached climax when she felt a sharp jolt of pain rush through her body.

She and her husband rushed from their home in Hattiesburg, Mississippi to the emergency department of their nearest hospital.

Staff were told the woman’s legs had been ‘pressed against her chest and during her orgasm she felt a “pop”’ followed by intense heat on her back.

She also reported feeling sick and having a shortness of breath.

When asked how to rate her pain, the struggling woman ranked it 10/10.

She was later discovered to have experienced a form of acute aortic syndrome (AAS), a potentially life-threatening spectrum of conditions.

Doctors had discovered a leak in her aorta, a large artery which carries blood through the body, which measured more than an inch in diameter.

Her case, and others of its kind, call for immediate treatment to avoid death or significant complications.

AAS has a high mortality rate, which has been described as increasing 1% for every hour a patient is untreated, and up to 22% of cases are undiagnosed at the time of death.

The circumstances surrounding the woman’s diagnosis – the fact it was brought on by sex – has now been explored more fully by scientists in a new journal.

Bemused researchers admitted it was ‘not a commonly reported occurrence.’

Researchers stated in the paper: ‘Our case is unusual in that our patient was a woman, who represent a smaller proportion of AAS cases, and she was having consensual sexual intercourse with her husband; however, she had baseline risk factors for AAS, including untreated, uncontrolled hypertension and a history of tobacco abuse.’

It was noted that the woman was a heavy smoker and had around six or seven cigarettes a day.

Scientists say the issue has been reported in ‘some literature’ but remains uncommon.

Their paper also referenced heart attacks during sexual situations and how certain situates, such as cheating, can increase the risk.

Findings from the study will also help shape how ‘physiologic changes’ and ‘stress of sexual intercourse’ affect humans.

The woman’s case can be read in full in the American Journal of Case Reports. 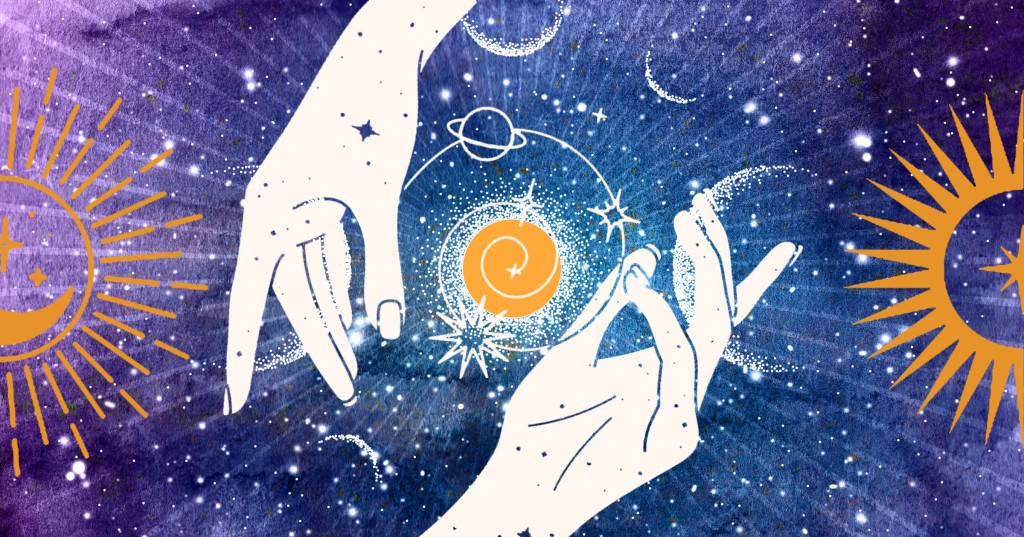 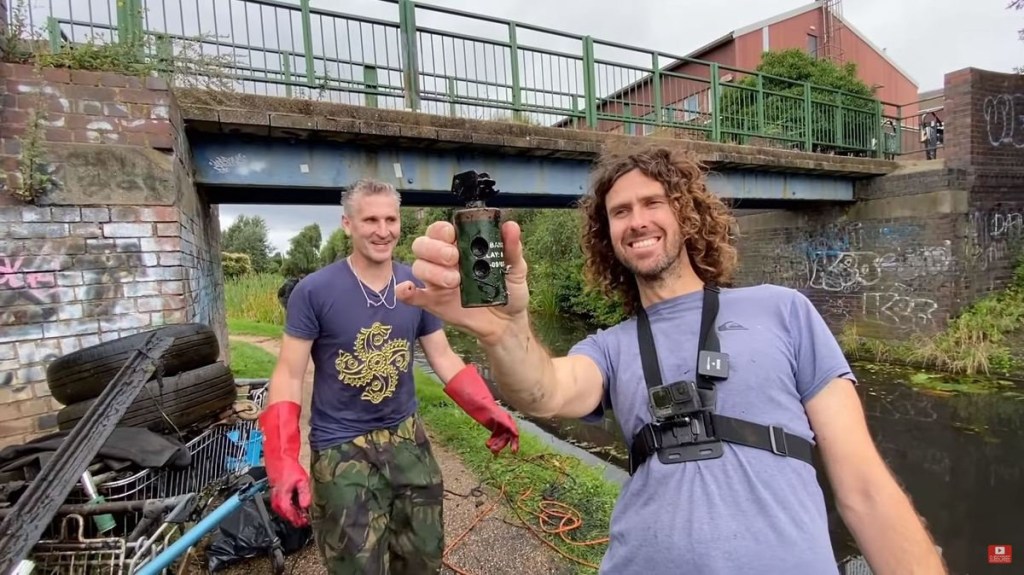 Grenade and a jar of voodoo charms: Magnet fisherman rates his strangest finds 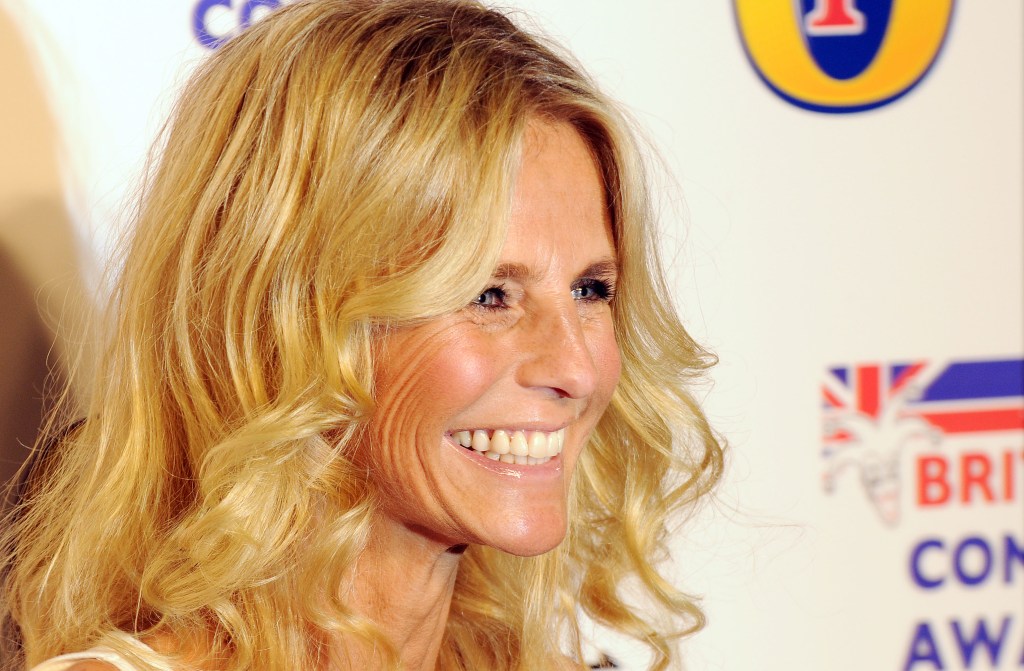