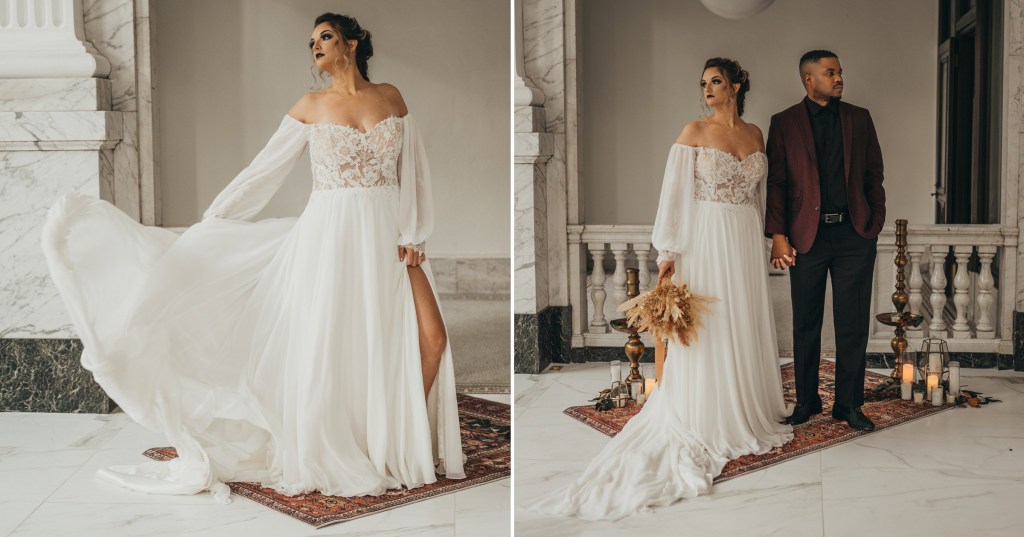 This is one way to have a unique wedding setting.

A woman bought an abandoned bank last year, with plans to renovate it into a stunning venue.

On TikTok, she’s been documenting the progress – and it’s looking good so far.

Kate Dear from Maryland, US, bought a former PNC Bank in downtown Frederick, which had been vacant for seven years.

The 36-year-old made the purchase in 2021 and in the past has taken on similar projects with a car dealership and a brick warehouse.

Both were transformed into ballroom-style wedding venues.

With her most recent buy, it was originally built by the Citizens National Bank in 1886, before being reconstructed in 1909.

Outside, there are imposing limestone columns in Neoclassical style and a balustrade along a terrace roof.

But sadly, as the building was modernised, many of the other original features were redesigned.

‘It was in pretty good shape, albeit in need of a good cleaning with only some minor water damage in a few spots,’ Kate told NeedToKnow.online.

‘It’s so solidly built, limestone, marble, bronze finishes that it really held up well to neglect. But it was decorated in a very dated way – mustard yellow and green everywhere.’

Kate began by removing the carpet, repairing water damage and restoring the walls. Next, she made a new staircase to replicate the original, capturing some of the 1909 character.

Sharing the floor’s transformation with her followers on TikTok (@thevenueceo), Kate revealed how difficult this part was.

She started with a floor stripper and scraping away thick layers of adhesive.

One user commented: ‘Who would cover those beautiful floors?’

‘The difference at the end – amazing!’ said another.

‘Nothing better than lifting the sheets off of history,’ said one person.

‘This is in my hometown! This town has a lot of history – I was sad to see that building just sitting there, thank you for giving it the love it needed!’ commented someone else.

Kate said: ‘Our most impactful renovation was a fresh coat of white paint.

‘We left the original gold details from the ceiling intact but painted everything else white. We have redone the tile in the main level and mezzanine.

‘We are also restoring the original marble mosaic tile in the side rooms on the main level by hand, adding a sprinkler system, redoing the restrooms and getting the building up to code for a venue, which means lots of safety updates.’

The finished venue will include a large white marble ball room and reception rooms.

Kate added: ‘I’m in absolute love with it. We have more than 40 clients already and they’re all very excited to see it finished.’

The former bank is due to host its first wedding this month.

MORE : We had our first date at Glastonbury – our wedding was a tribute to the festival

MORE : Is it ever OK to turn down a wedding invitation due to money?

MORE : Thrifty bride spends less than £4,000 on dream wedding – here’s how she did it 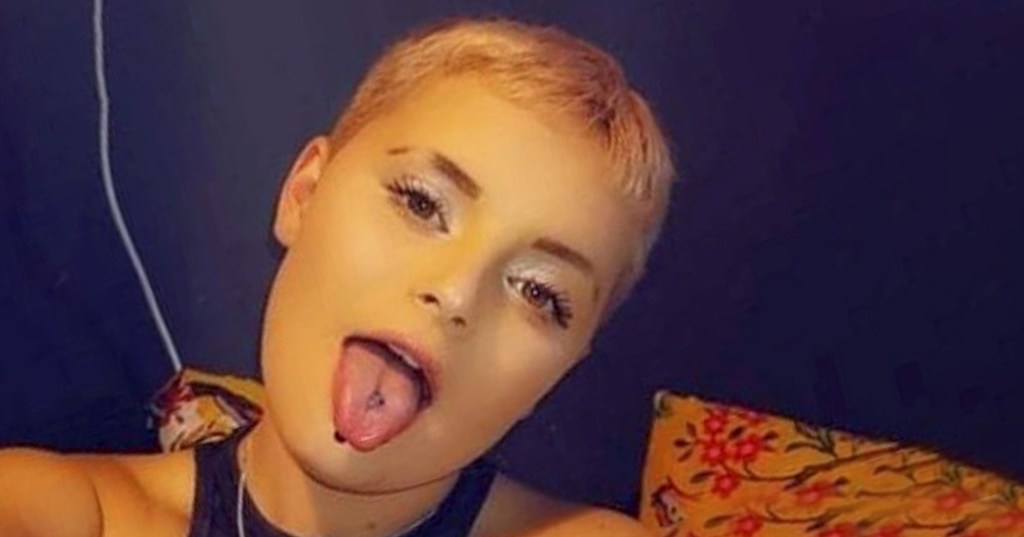 Girl, 19, who waited year to see doctor dies ‘within weeks’ of cancer diagnosis 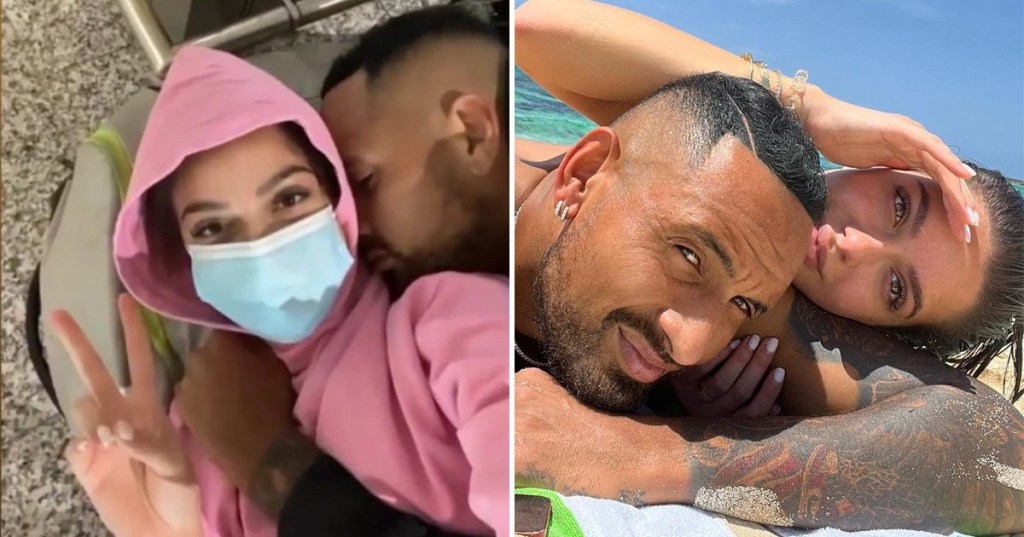