Tens of Thousands of women across Australia protested against sexual assault and gender inequality on Monday as outrage grows over misogyny and dangerous workplace cultures.

The #March4Justice rallies across the country in over 40 Australian cities and towns were held to protest against recent allegations of sexual assault and gender discrimination in political offices.

Some of the allegations include that of Brittany Higgins, a former government staffer, who has alleged that she was raped by a colleague in a minister’s office in 2019.

And earlier this month, Attorney General Christian Porter vigorously denied swirling accusations he had raped a 16-year-old girl in 1988 when they were both students. He has refused to resign over the allegations.

At the march in Canberra, women delivered two petitions demanding action against gender inequality. They held placards outside the Parliament House, with slogans like, “How many victims for you know?”, “You’re not listening” and “I believe her.”

The government has ordered an independent inquiry into the Australian parliament’s workplace culture following the allegations and even established new support services.

But critics say systemic change is needed — not just in politics but across Australian society.

Prime Minister Scott Morrison offered to speak to the organizers of the march in Canberra, but they turned it down, saying that a closed-door meeting would be “disrespectful” to the survivors. 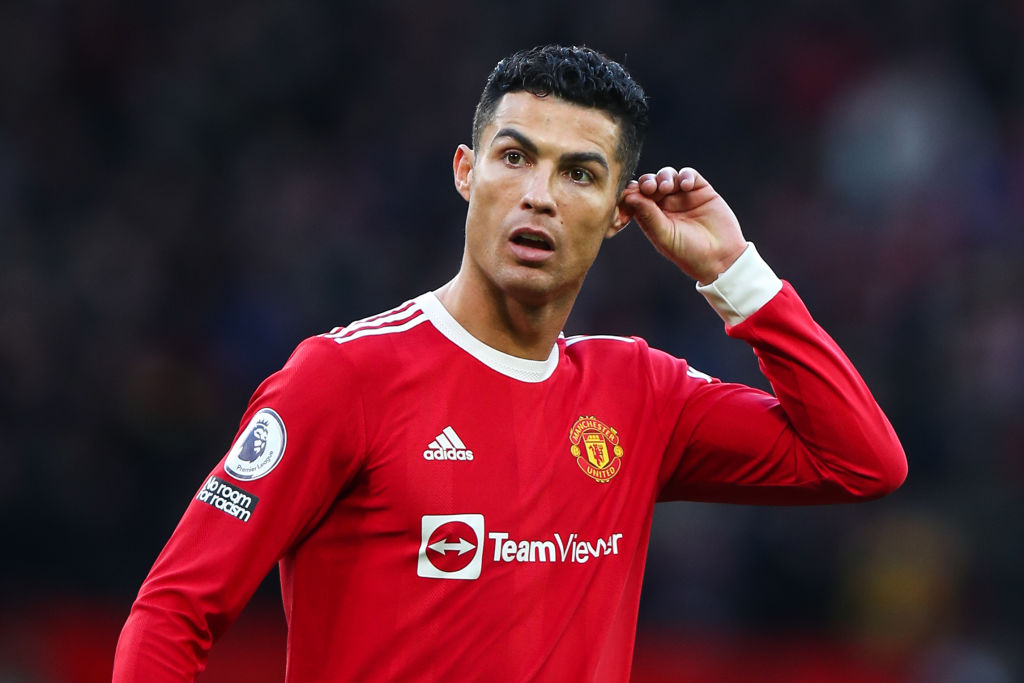 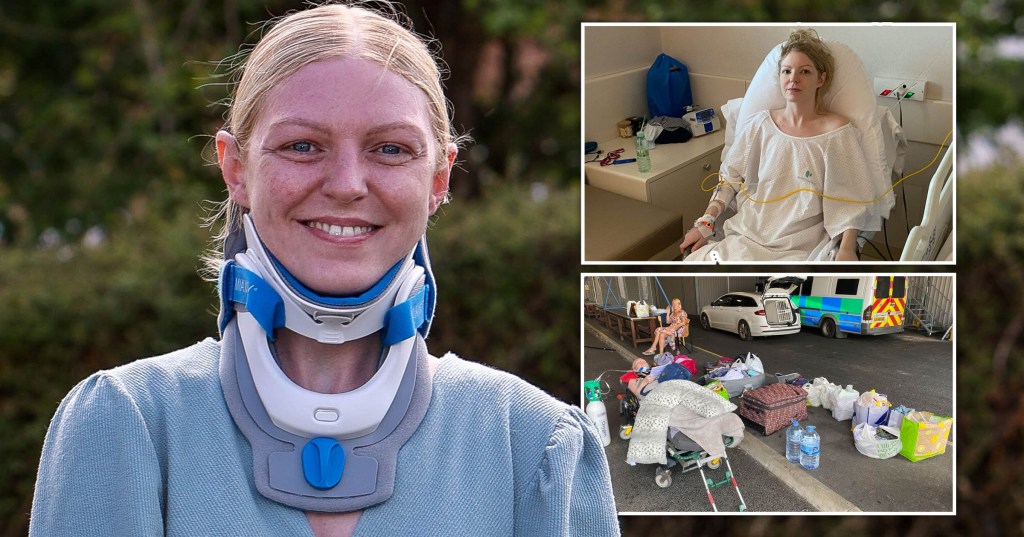 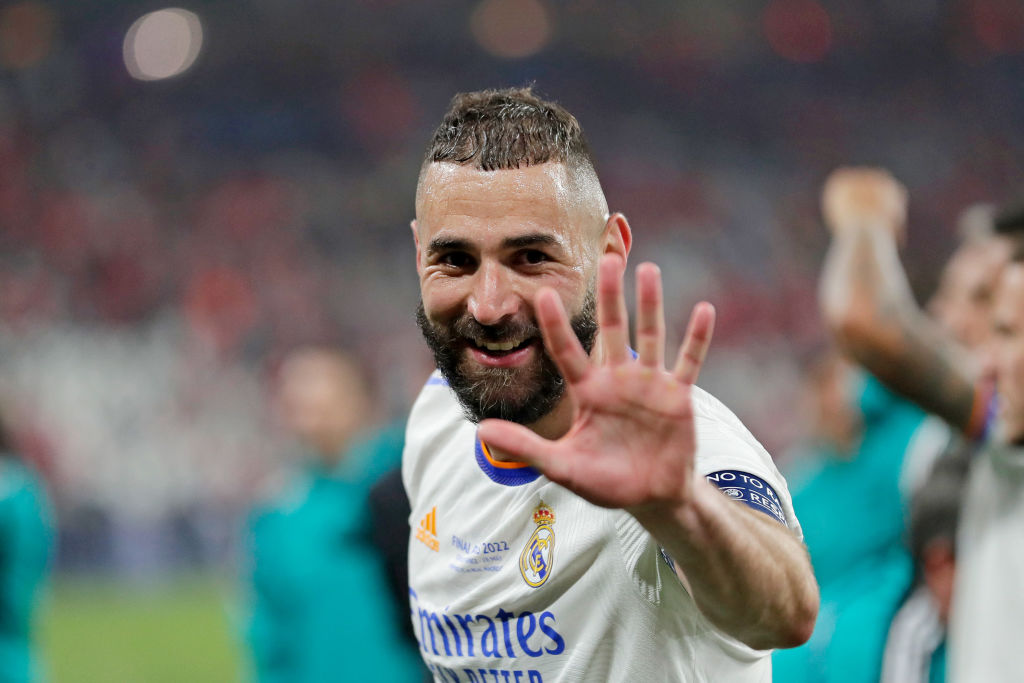