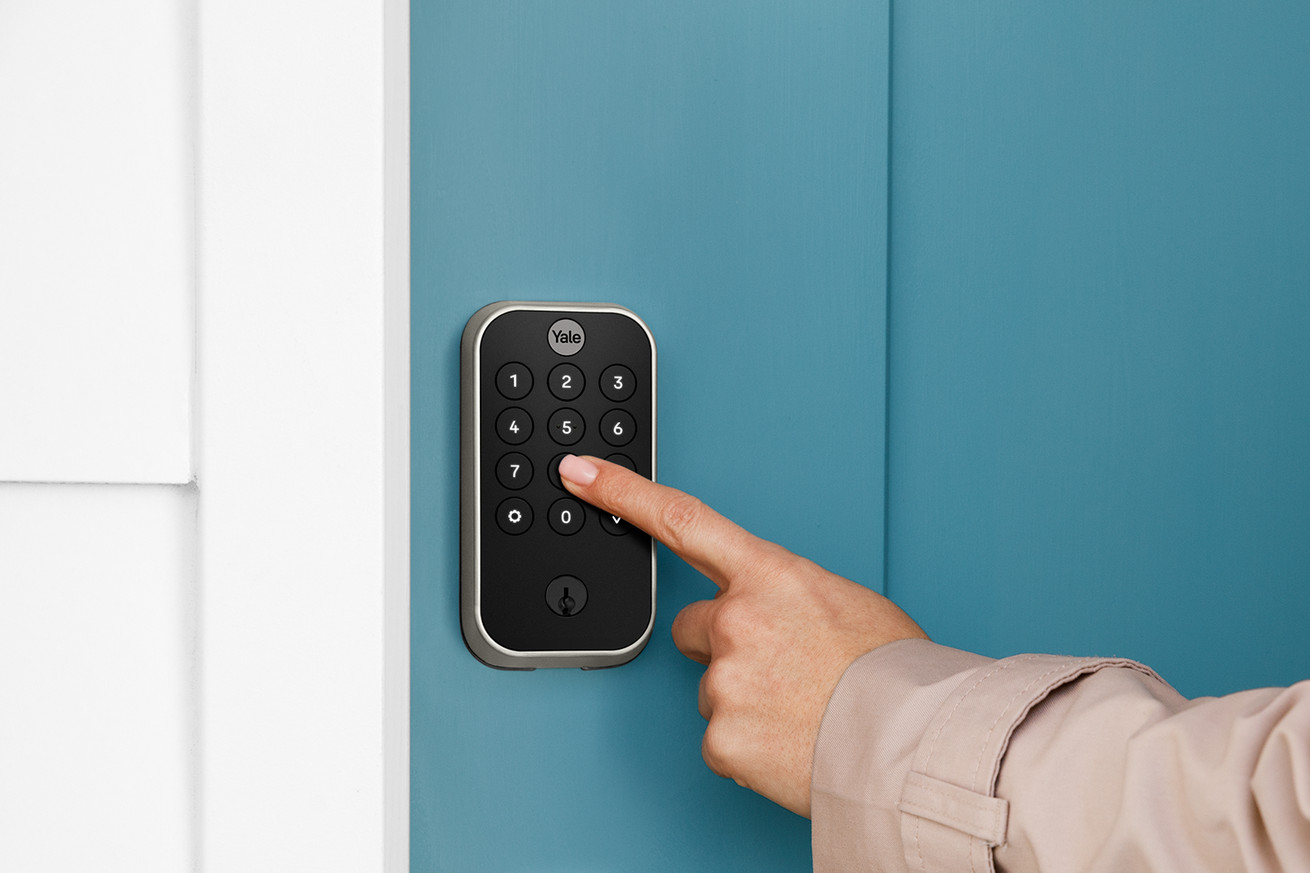 Yale has revamped its smart lock lineup with four new keypad models: touchscreen or buttons, with or without a keyed lock. The new locks are smaller, sleeker, and all of them support Bluetooth and Apple Home out of the box. Thanks to Yale’s ingenious network cartridge modules, they can work with any other smart home platform, too — a Wi-Fi module is available now, Z-Wave is coming soon, and there’ll even be a Matter over Thread module. Best of all, the new modules are backward-compatible. If you have a Yale Assure lock already, Yale just gave it a new lease on life.

The Yale Assure 2 line starts at $159.99 and goes up to $259.99 (see sidebar for exact models and pricing). All four locks are around 30 percent smaller overall than the earlier models, have new fingerprint-resistant matte keypads, and a more subtle, svelte design.

Every Assure 2 lock works with Apple Home (HomeKit) and Bluetooth and can connect to the Yale Access app for local control. This makes the $159.99 keypad version the least expensive Apple Home-compatible smart lock you can buy. You will need an Apple Home Hub — such as a HomePod or Apple TV — within Bluetooth range of the lock for features like away-from-home control.

The modules, sold with the lock or separately for $79.99, add compatibility with other smart home platforms and away-from-home control through the Yale app. These slot into the back of the lock like an old-school Game Boy cartridge and come in Z-Wave, Wi-Fi, or Matter flavors (no Zigbee). Earlier Assure locks needed a module to support Bluetooth, so the fact that the Assure 2 has Bluetooth built in frees up the module slot.

The Wi-Fi module supports Amazon Alexa, Google Home, Philips Hue, Samsung SmartThings, and Airbnb integrations. Previously, a separate bridge was needed to connect to Wi-Fi; this is the first Yale lock with Wi-Fi on board.

The Matter module seems like the best deal for broad compatibility, as it will also support Wi-Fi and incorporates a Thread radio. As long as you have a Thread border router, this should offer a more responsive, more battery-efficient way to connect to platforms like Alexa and Google Home.

Garrett Lovejoy, VP of product management at Yale, told The Verge they anticipate up to a year of battery life from the Matter-powered version. This is what its current Z-Wave and Bluetooth locks get; Wi-Fi is closer to 6 months. The Z-Wave version supports connecting the lock to any Z-Wave system, including Ring Alarm and Samsung SmartThings.

All the locks work with all the modules, so you can switch platforms without buying a new lock. Of course, this is also the promise of Matter and, when it arrives, is another reason the Matter version is probably the one to go for, although it’s not available yet. Lovejoy says it will launch shortly after Matter is ready for manufacturers.

Unlike Yale’s existing Assure locks, the Assure Lock 2 line has a uniform design, with a slimmer black keypad with metal accents in black suede, oil-rubbed bronze, or satin nickel to blend in with your existing hardware.

It’s a less confusing approach than offering contemporary and classic versions of the same lock — which manufacturers like Schlage and Kwikset do. But it also means the lock may not exactly match your door knob. Another nice design change is the rear housing has shrunk quite dramatically. It still uses 4 AA batteries, but it’s more compact and less of an eye sore.

Yale says a new installation process means the locks will work with more doors of varying thickness and borehole sizes out of the box — as all locks now come with a small bore hole adapter.

Sadly, there is no Apple Home Key compatibility on the new locks. When asked, Lovejoy hinted that it was coming soon: “Assure 2 is a platform; you’re going to see a lot of capability rollout post this first release as we continue to add functionality.” However, he clarified that a Home Key-compatible lock would likely be a new product, as the functionality isn’t part of the current hardware.

The Yale Assure Lock 2 Bluetooth and Wi-Fi versions are available now at ShopYaleHome.com and online at Best Buy, Lowe’s, and The Home Depot. Z-Wave and Matter versions are coming soon, as is availability in stores and on Amazon. 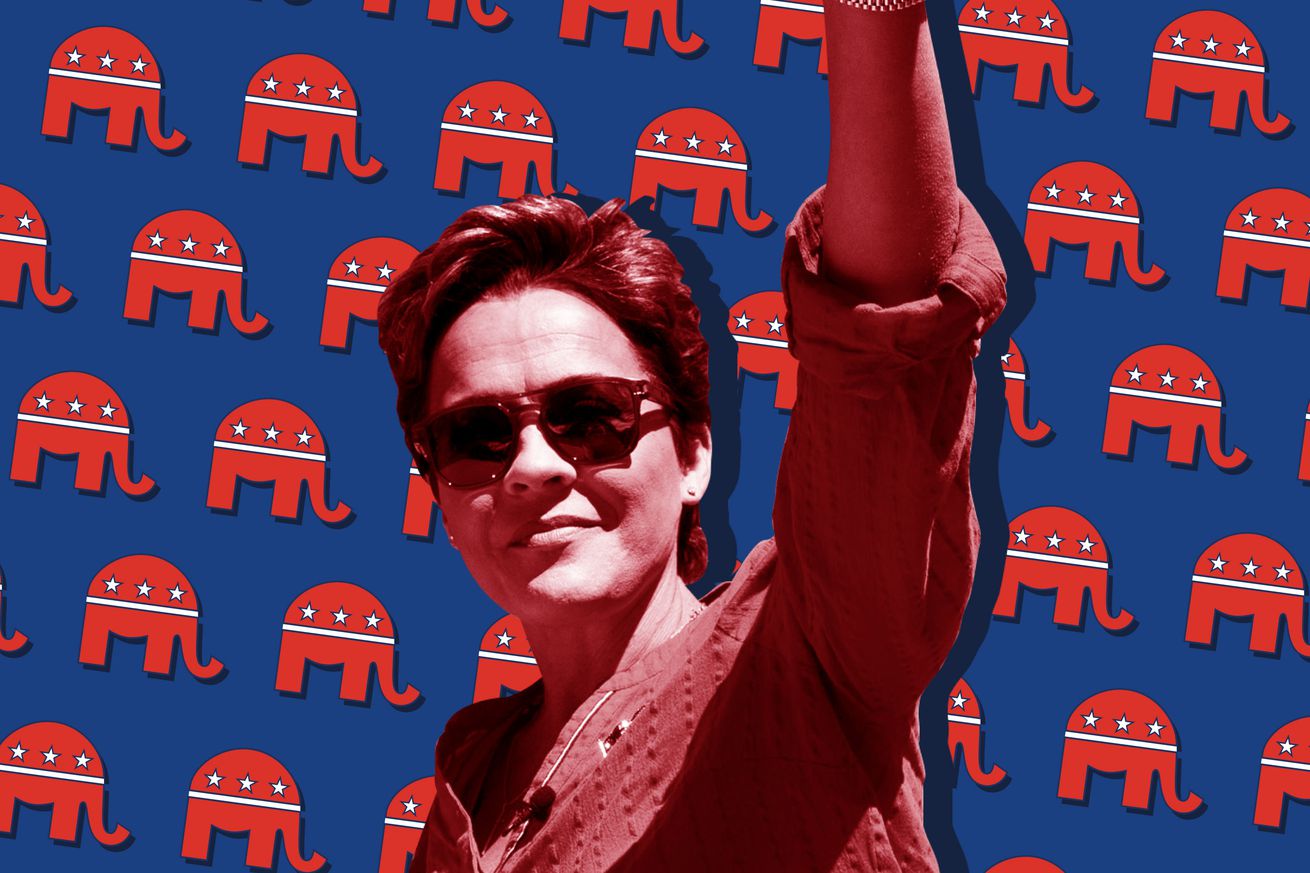 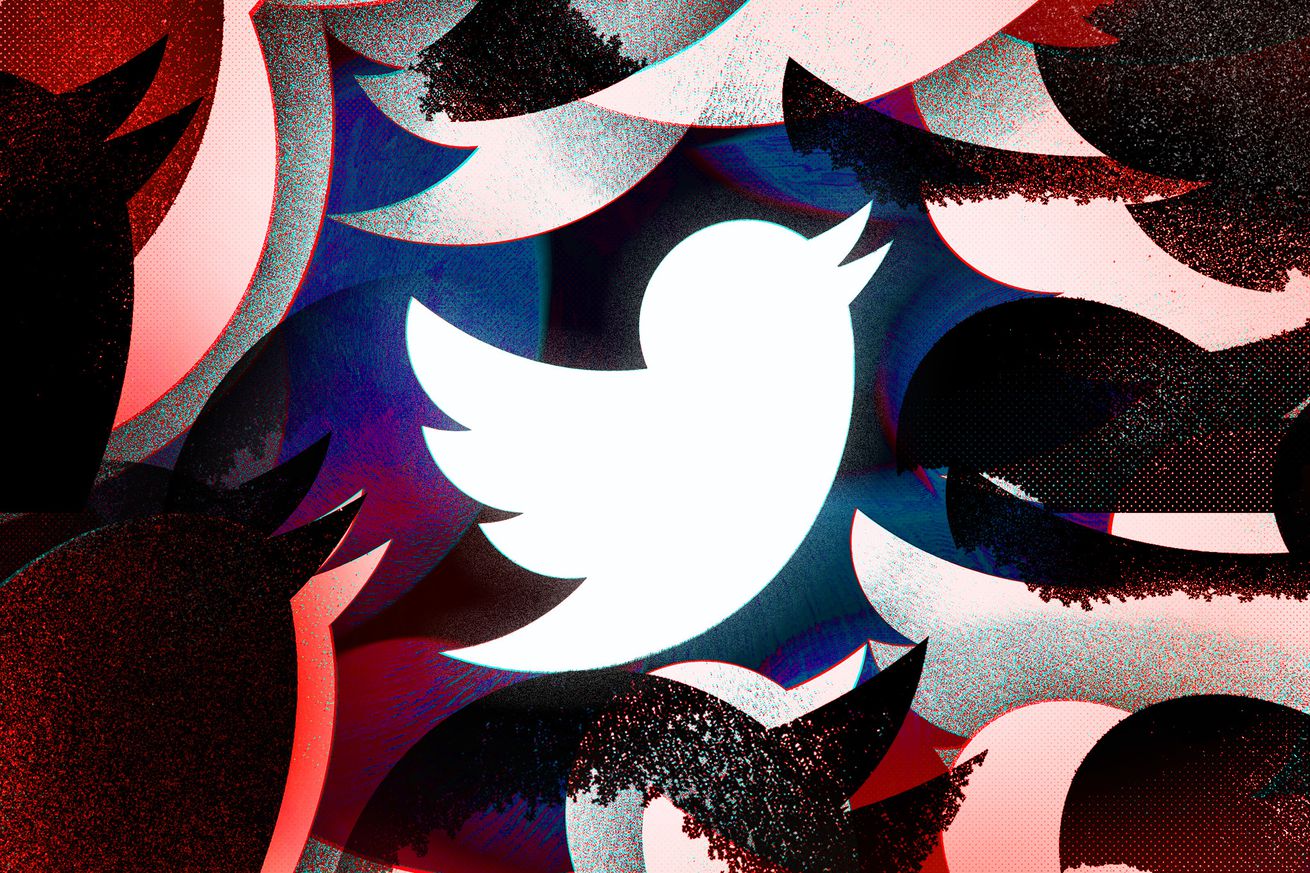 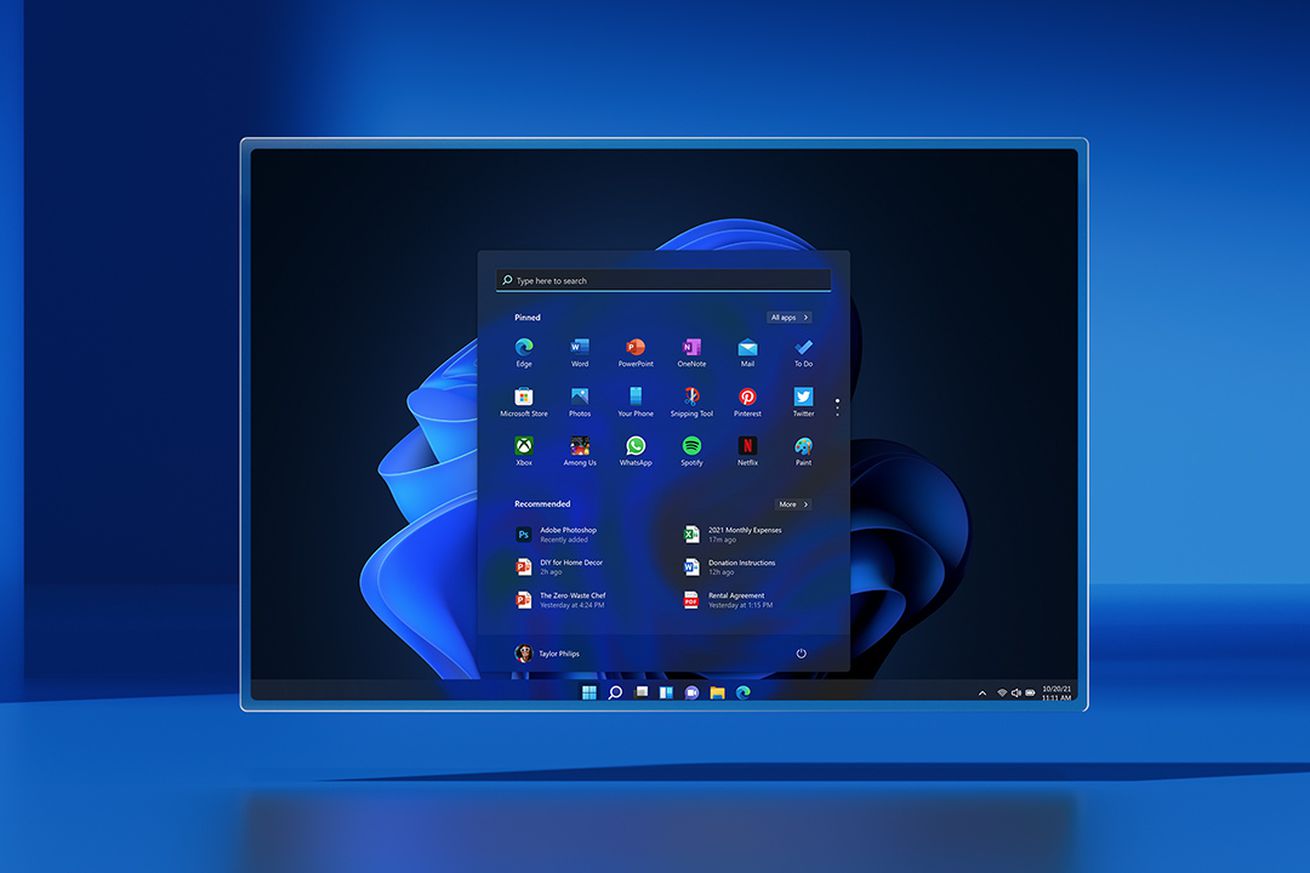