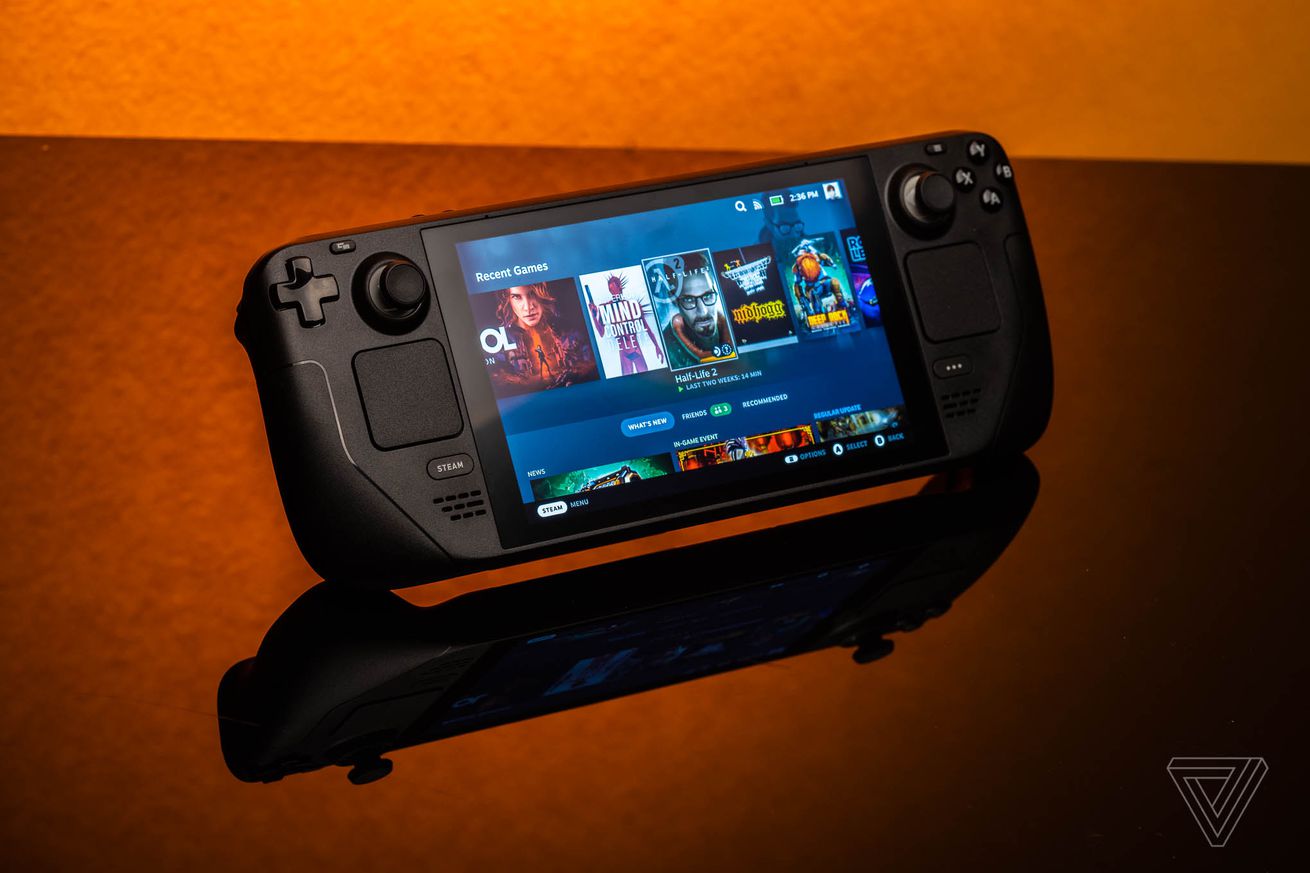 Valve is expanding Steam Deck shipments to some regions that could take the handheld PC-meets-console to new heights. The company just announced that reservations are now open in Japan, South Korea, Hong Kong, and Taiwan through Komodo, a site that also sells Valve’s Index VR headset for PC among other games and gaming merchandise. If you visit steamdeck.com in one of those regions, you should be rerouted to Komodo’s site soon, or you can click here and select your language.

Valve spokesperson Kaci Aitchison Boyle tells The Verge that the first batch of new reservations will be fulfilled later this year; a press release adds that shipments will begin in Japan, “with additional units planned to ship to customers in Korea, Hong Kong, and Taiwan in the weeks immediately following.”

Pour one out for our friends in Australia, though, who are still waiting on news of a launch after Valve name-dropped the country during its November 2021 developer summit.

Here are the starting prices elsewhere, according to Valve:

Each translates to around $450 USD.

Valve credits its recent upswing in production for making this big expansion possible, and it notes that serving these additional countries will not push back delivery estimates for those who have already reserved a Deck.

If you’re in Kyoto this weekend for the annual BitSummit gaming conference, Valve will apparently have some sort of presence there with Steam Deck as well as at the Tokyo Game Show in September 2022.

Valve announced in late June that it would begin doubling shipments of the Steam Deck, which in turn could lead to many people getting their Deck hardware earlier than anticipated. And more recently, in late July, Valve shared that it was ramping up production to better meet demand after it had cleared some supply chain issues. 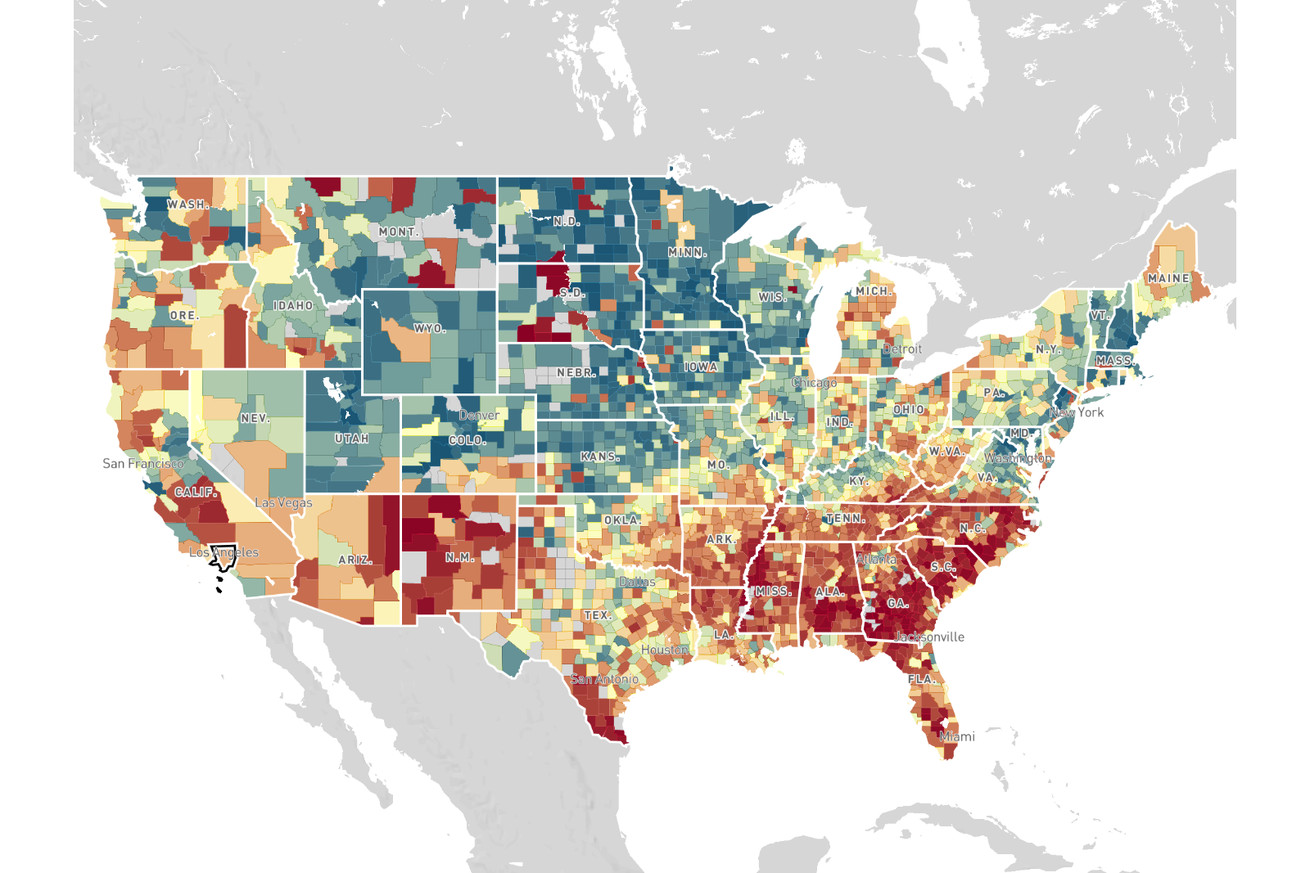 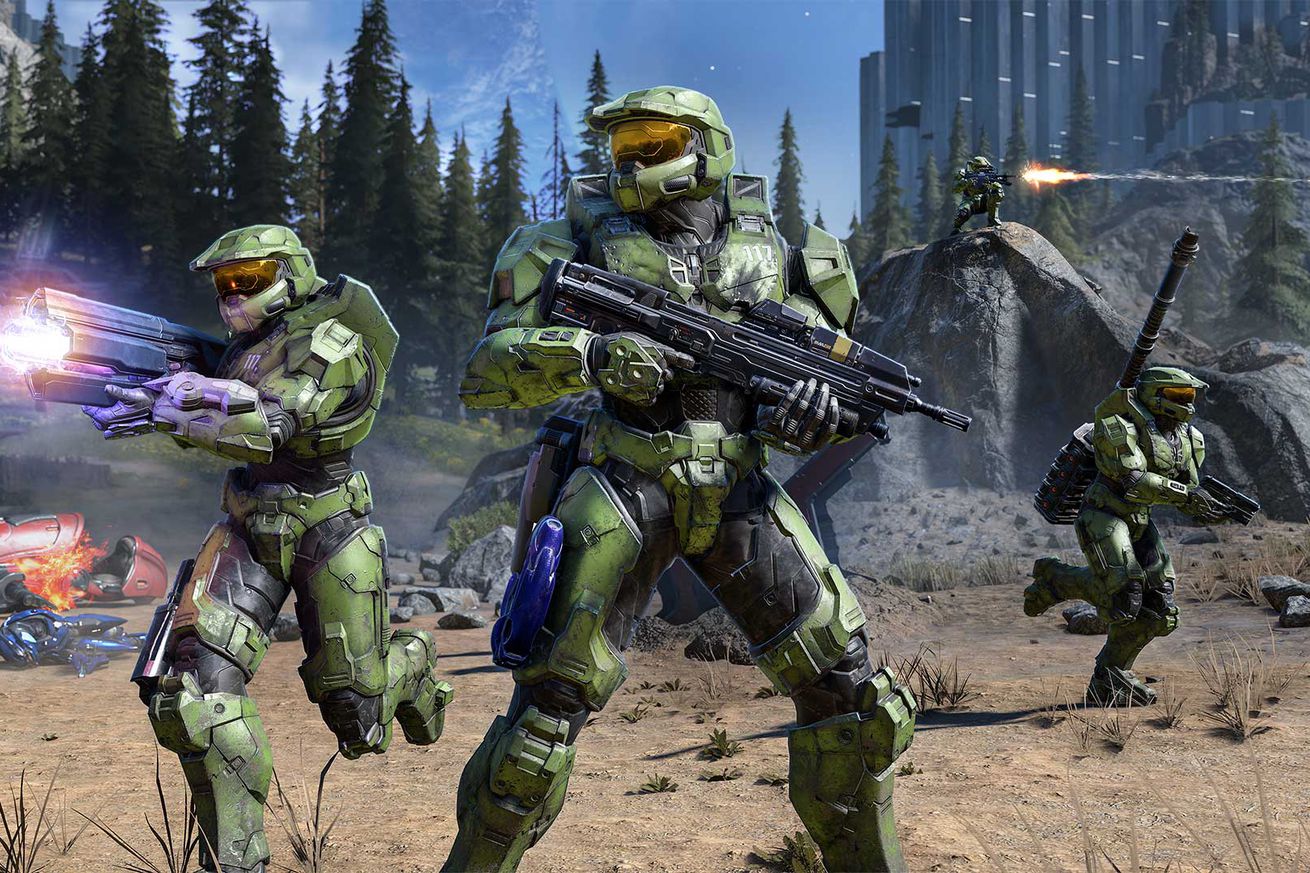 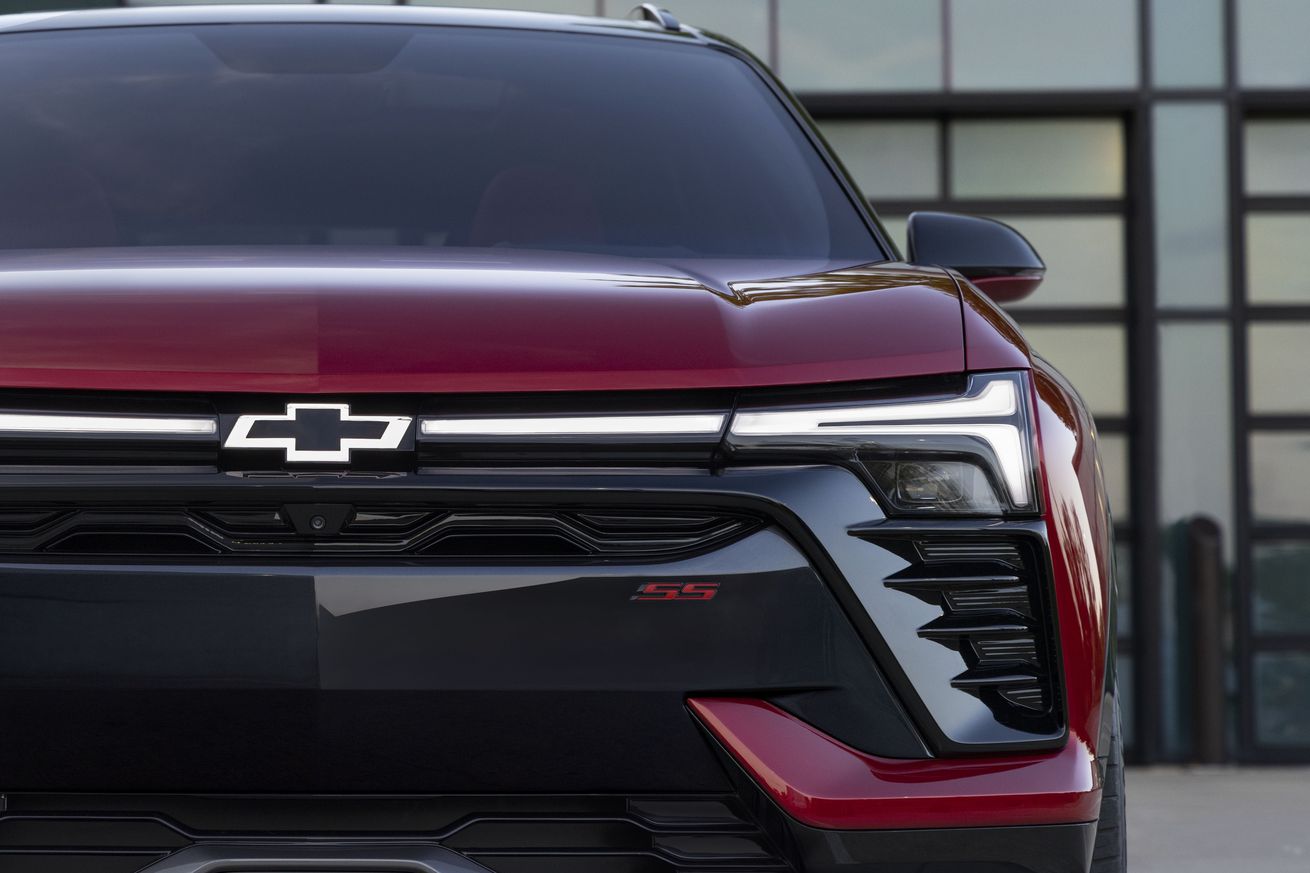