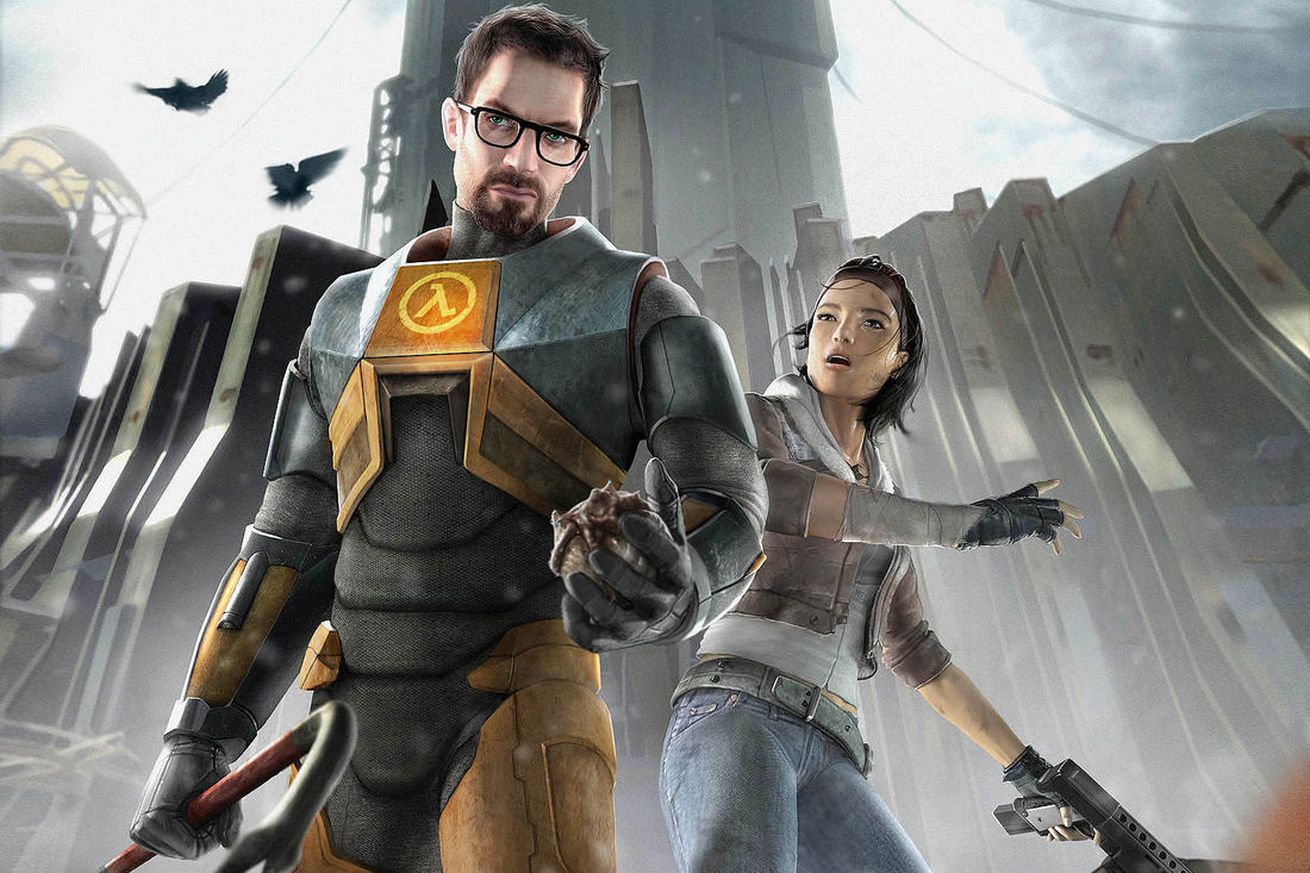 A third-party mod that lets you play through Valve’s Half-Life 2 in room-scale virtual reality will be available in public beta starting at around noon ET. The developers, Source VR Mod Team, are offering it for free; you just need to own the base game that currently costs $9.99 (spotted thanks to TechRadar).

The Steam listing for the mod is here, and it claims to be broadly compatible with wired VR headsets that include tracked motion controllers, like Valve’s Index and the HTC Vive, Oculus Rift, and Windows Mixed Reality models. Presumably, it’ll work just fine if you, like me, connect your Meta Quest 2 via a USB cable, or wirelessly, to your PC. I’m going to give it a try this weekend.

The developers seem to have figured out clever ways to let you interact with the environment, vehicles, and weaponry. The specifics for controls and must-read disclaimers about the VR experience are listed here. I’m excited to give melee attacks a try, which is something that was missing from Half-Life: Alyx. The team says that since it’s a beta, you’ll likely encounter some “rough edges,” and you can submit bugs here if you want.

you absolutely should), checking out this mod could be a fun way to spend a few hours. Though, be warned that if you typically use teleport mode to get around in VR games, there currently isn’t one, and the devs say they don’t know if it’ll get the feature later. Also, be warned that vehicle rides “require strong VR legs,” so be prepared to pace yourself for those sections of the game or else you might get queasy. 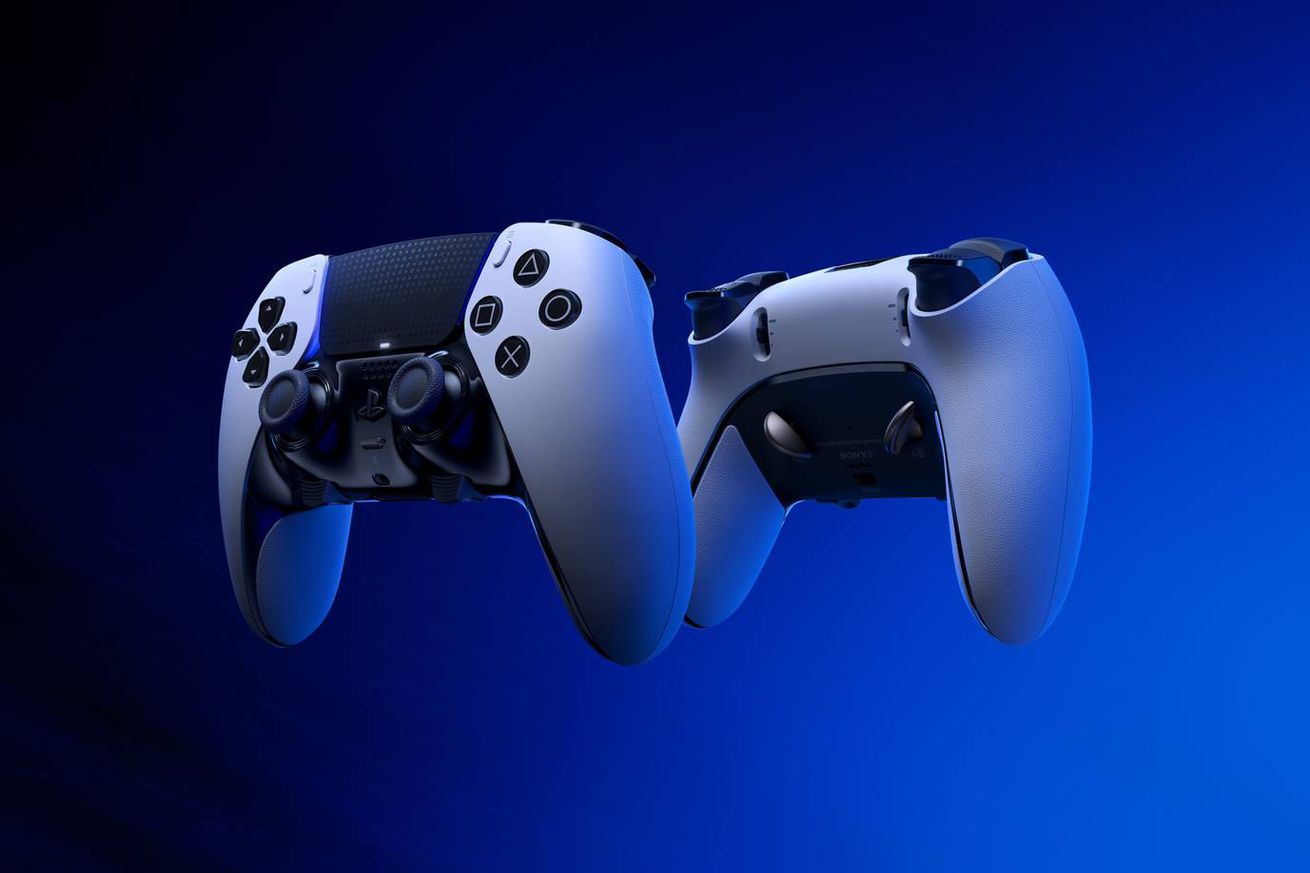 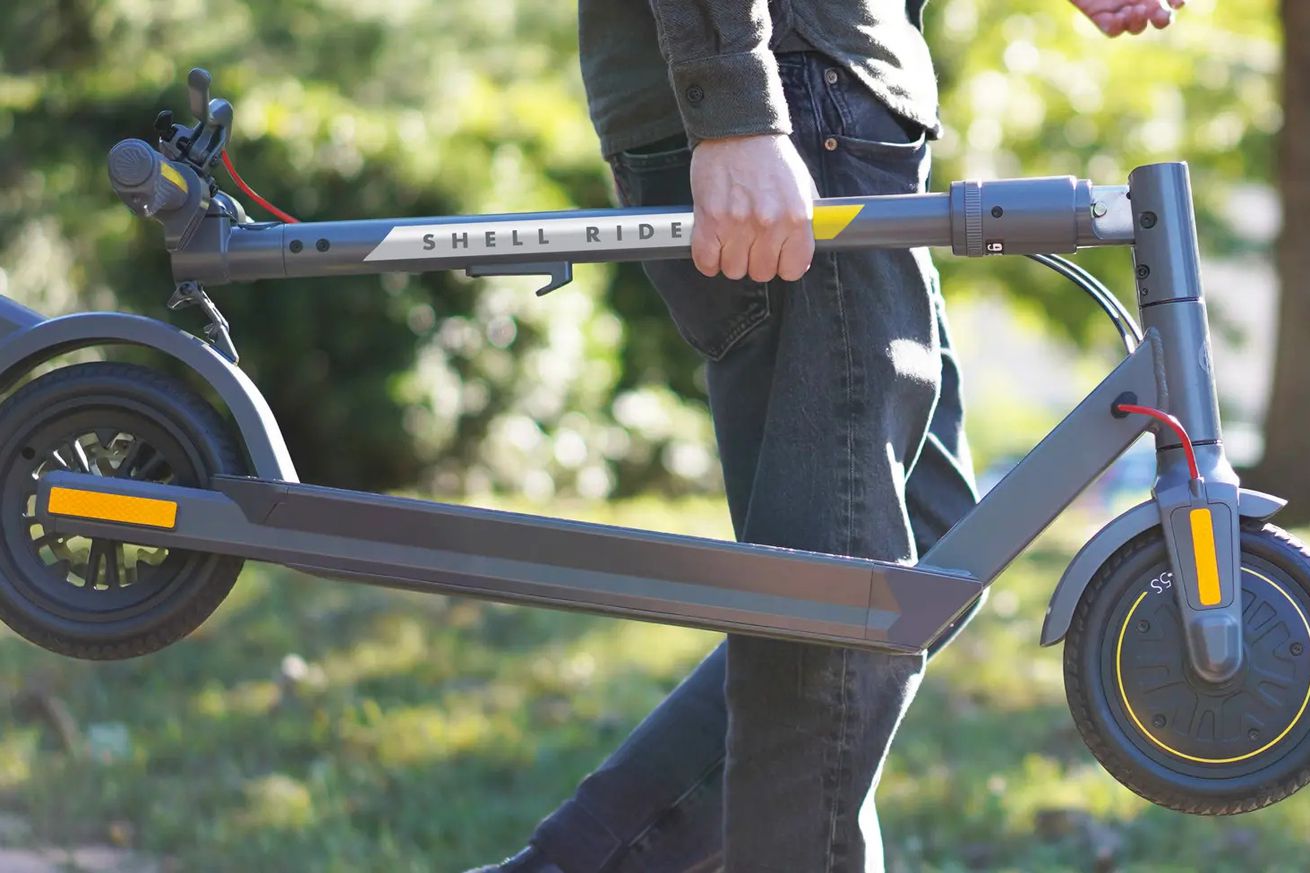 Shell makes e-scooters, battery banks, and other non-gas stuff, and I have no idea why 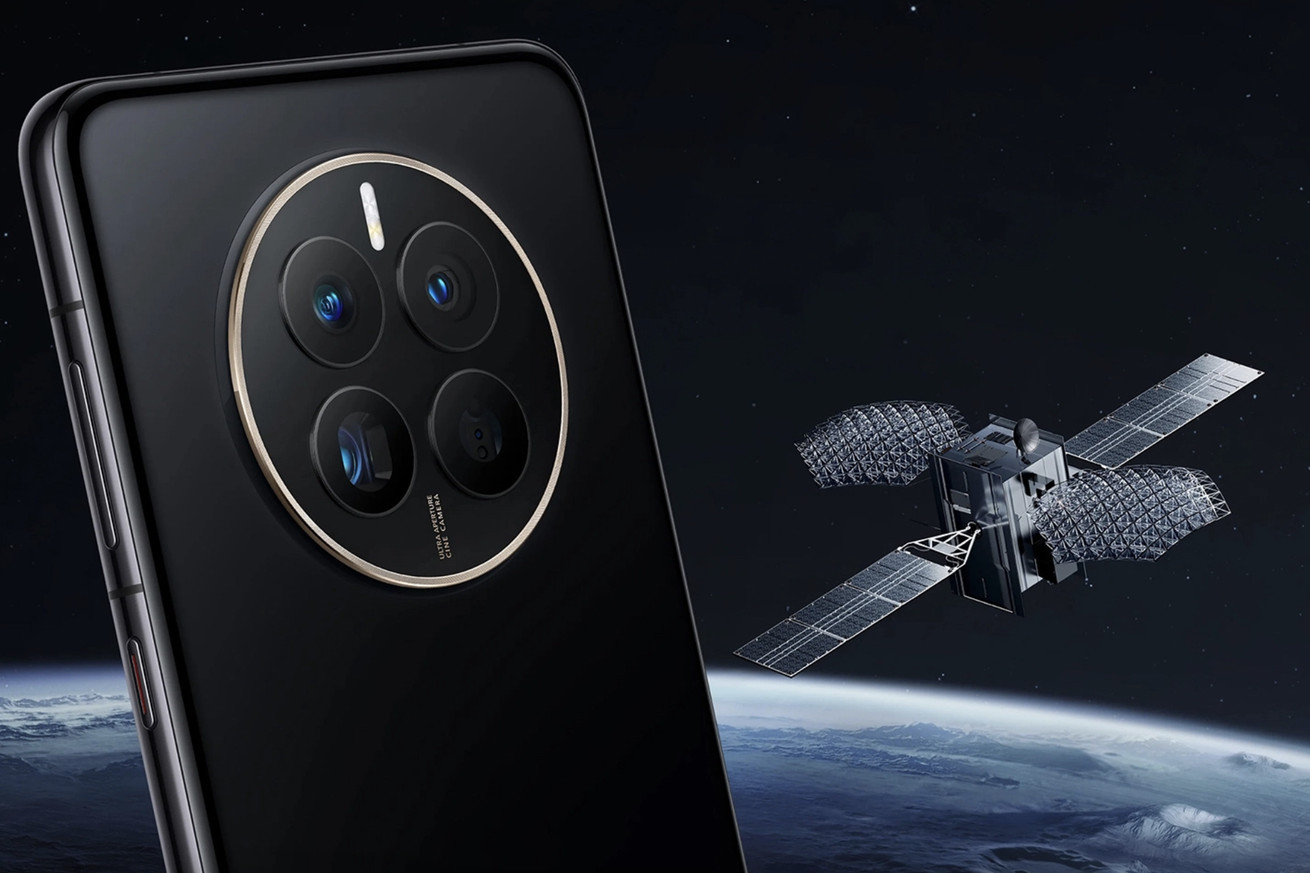