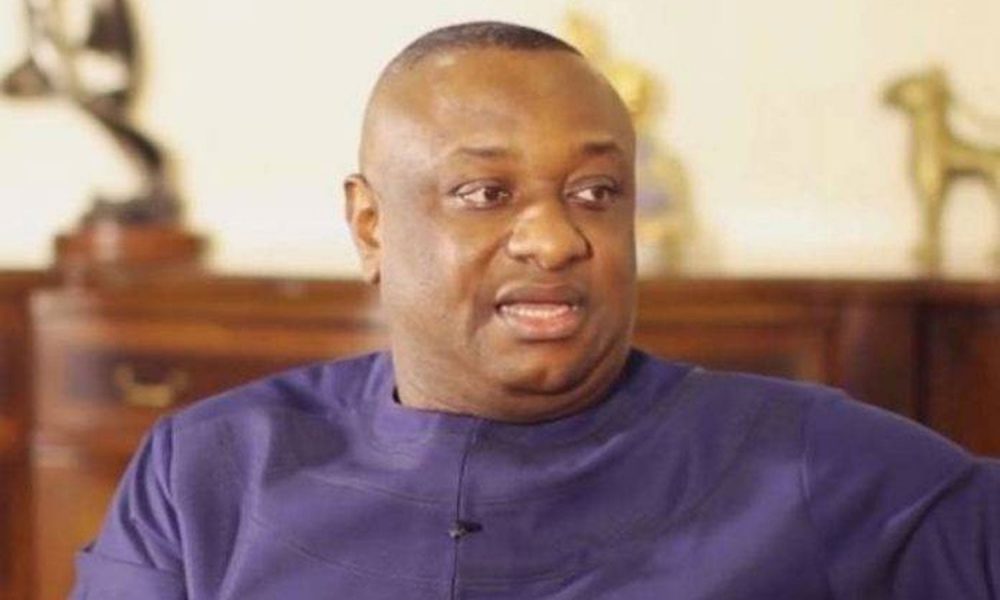 The Minister of State for Labour and Employment, Festus Keyamo, has said the Muhammadu Buhari-led administration cannot be judged by various security breaches in parts of the country.

Keyamo, who is the Chief Spokesperson of the Bola Tinubu Presidential Campaign Council, stated this during an interview on Channels TV’s Politics Today on Friday. He asserted that the worsening insecurity in the country cannot be used as a yardstick to say the All Progressives Congress-led government has totally failed. The minister pointed out that the APC government only promised to curb insecurity in the country in 2015, but did not promise that the country will not witness violent attacks. Keyamo stated that the attack on Kuje correctional centre in Abuja was not a new thing, stating that jailbreaks happen in America and other Western worlds that are more secure than Nigeria. He said: “Last week, those who were gathering around the bushes of Abuja have been raided, flushed out and killed. “That is what we promised. We promised a response. We did not promise that it won’t happen. We promised a response. We responded last week and killed them. “Abuja is safe now. There is no incident like that around the bushes of Abuja again. We promised a response and we have delivered a response. “People should not engage in scaremongering. Let me tell you something about the psychology of the bandits. They want to scare people. Their oxygen is fear. They want to create panic. It is the oxygen of the terrorists. “It is only heaven — when we arrive in heaven — that there will be no security breach at all. We have not arrived in heaven. We are on earth; there must be security breaches. We have responded well. “There are security breaches, regrettably, but that is not a yardstick to say the government has failed. There are jailbreaks in America. In the most secure place in the world, there are jailbreaks. “In the western world, there are jailbreaks. Unfortunately, I’m not proud of it. The optics are not good. I’m not justifying it. It is the spin people put around it in Nigeria that I want to correct.” 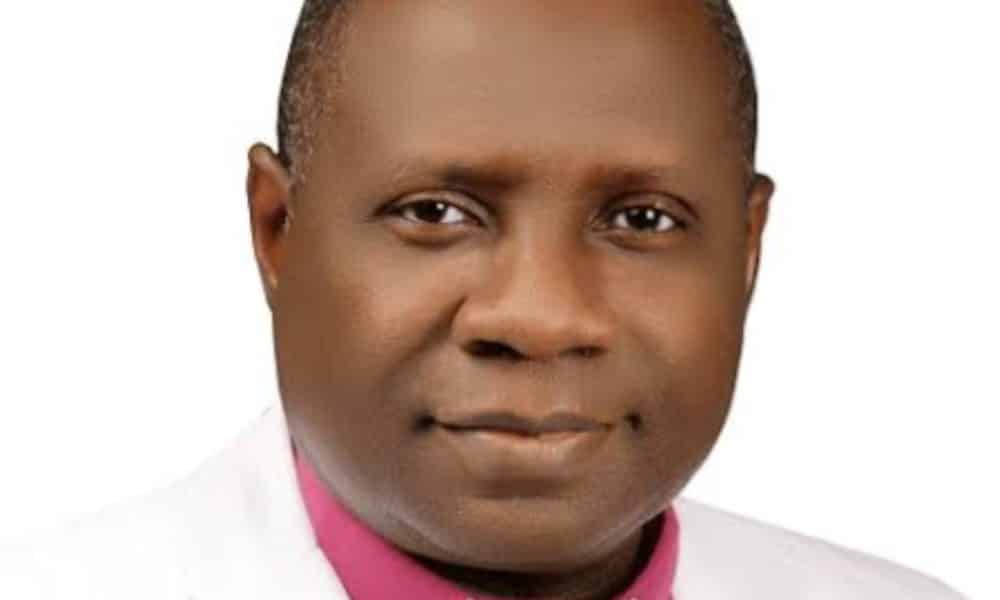 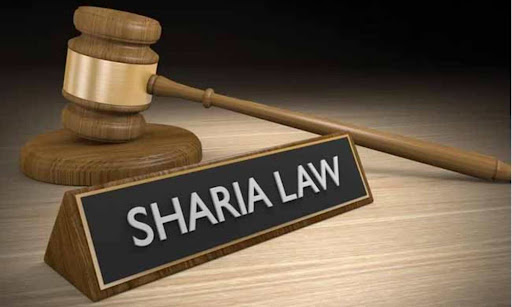