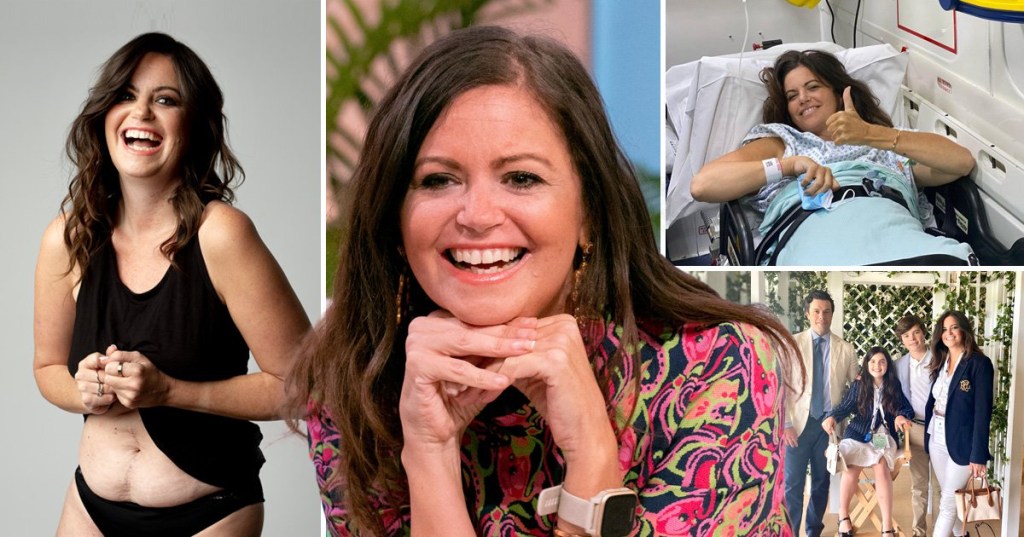 Dame Deborah James has been hailed as an ‘inspiration’ following her death at the age of 40, with many remembering her incredible life and work, from raising awareness of the signs of bowel cancer and undoubtedly saving lives, to the Bowelbabe fund, which has raised more than £6million for Cancer Research UK.

James, who was also known as Bowelbabe, died peacefully surrounded by family, her loved ones said in a statement.

The presenter and campaigner, who was diagnosed with bowel cancer in 2016, worked tirelessly to speak out about cancer, and make people aware of the signs, fighting against the stigma.

She stayed optimistic and lived by her motto ‘rebellious hope’ throughout various operations and through rounds of chemotherapy – and through seeing her cancer return.

After she was moved to end-of-life hospice care, James continued her incredible work, and has had a lasting impact on those who knew her and followed her journey.

You, Me and the Big C

The You, Me and the Big C podcast began in 2018, hosted by James, Lauren Mahon, and Rachel Bland. After Bland’s death in September 2018, the podcast was occasionally hosted by her widower, Steve Bland.

The BBC podcast heard the presenters talking about cancer in an accessible and light-hearted way, with Bland previously telling The Guardian: ‘We wanted to create a space where you feel like you’re sitting down with girls like you, having a cup of tea, talking about it like it’s EastEnders.’

You, Me and the Big C won various awards and resonated deeply with listeners.

A final episode, titled Deborah James’ Last Dance, was released in May and saw James speak to the podcast’s producer, Mike, one last time, after she stopped active treatment.

She said at the time: ‘Please, please enjoy life because it is so precious. I can’t tell you, all I want right now is more time, more life’.

As well as her work on the podcast, James spent every day speaking openly about cancer, urging people to get past any embarrassment they may feel about going to the doctor – because it may just save their life.

She made numerous appearances on shows like Lorraine, fronting the ‘No Butts’ campaign.

Doing everything she could to dispel the stigma, James also appeared on an episode of Embarrassing Bodies to open up about bowel cancer.

She said at the time: ‘We all poo, our favourite celebrities poo!

‘Let’s kind of break down and smash those taboos because quite frankly, that is going to save lives. Let’s spread the word.’

While many understandably choose to keep their health private, James helped countless people by charting her journey with cancer on social media.

James was first diagnosed with stage four bowel cancer in December 2016 and was declared cancer-free in January 2020, but later found the disease had returned and would require surgery, which saw her undergo an operation on her 17th tumour last November.

In May, James announced that she had finished active treatment, and continued to share the joyful moments in her life, including enjoying quality time with her friends and family, launching her In The Style range, heading for a day out at Ascot, and of course, receiving her Damehood and a visit from Prince William.

Sharing the ups and downs of her life clearly had an impact on thousands, with James being flooded with fanmail – despite no one knowing her actual address.

As James said in one Instagram post: ‘As I’m getting more and more sleepy and finding life a little harder, I’ve had more time to think that I’ve never stopped to realise the impact that our podcasting, and talking, and campaigning has had over 5 years.

‘Small chats really can save lives, small conversations can create ripples far beyond where we might see them, and seeds might grow where we’re never see thier fruits.’

When she launched the Bowelbabe fund, James described it as the one thing she knew she wanted to do before she died.

She said at the time: ‘I have always over the years raised as much awareness and money for the charities that are closest to me. @cr_uk @royalmarsden @bowelcanceruk

‘As a result, the @bowelbabefund is being established and I’d love nothing more than for you to help it flourish. Please visit bowelbabe.org for all the info and to donate (link in Bio).

‘All I ask if you ever read a column, followed my Instagram, listened to the podcast or saw me dressed as a poo for no reason. Please buy me a drink to see me out this world, by donating the cost to @bowelbabefund which will enable us to raise funds for further life saving research into cancer. To give more Deborah’s more time!’

The fund had an initial target of £250,000, which was quickly passed. At the time of James’ death, it had reached more than £6million and is now nearing £7million.

James also launched a collection with In The Style, which saw her emblazon T-shirts with her ‘Rebellious Hope’ motto – and raise £1million towards the Bowelbabe fund.

The funds raised will go to areas of cancer research that James is particularly passionate about, including:

James chose to spend the final weeks of her life spending as much time with her family as she possibily could.

She moved in with her parents, Heather and Alistair, who helped care for her.

James was married to Sebastien Bowen, and the pair celebrated their 13th anniversary in September 2021.

James previously said of her family: ‘Right now for me it’s all about taking it a day at a time, step by step and being grateful for another sunrise.

‘My whole family are around me and we will dance through this together, sunbathing and laughing (I’ll cry!!) at every possible moment!’

MORE : ‘You are the best of us’: Piers Morgan and Adele Roberts lead tributes to Dame Deborah James after death at age 40 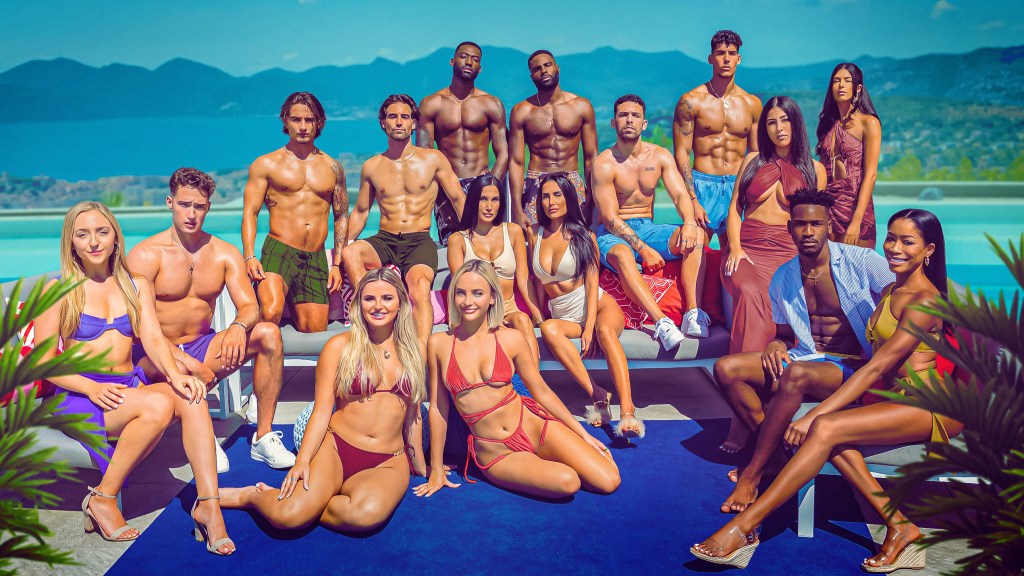 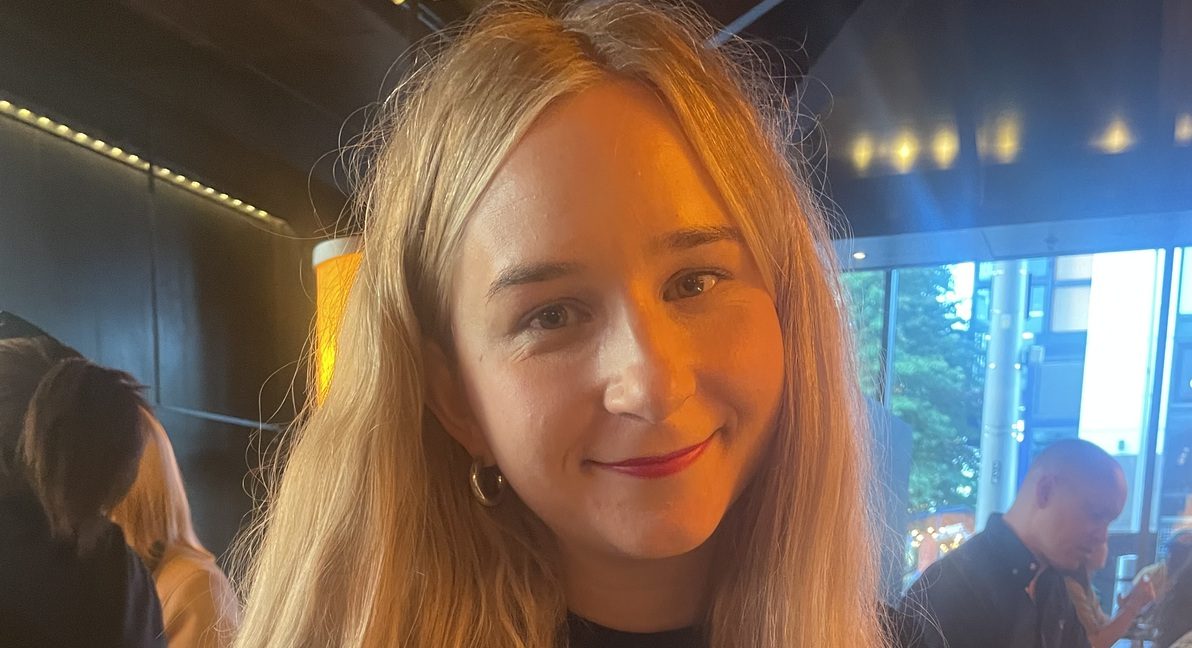 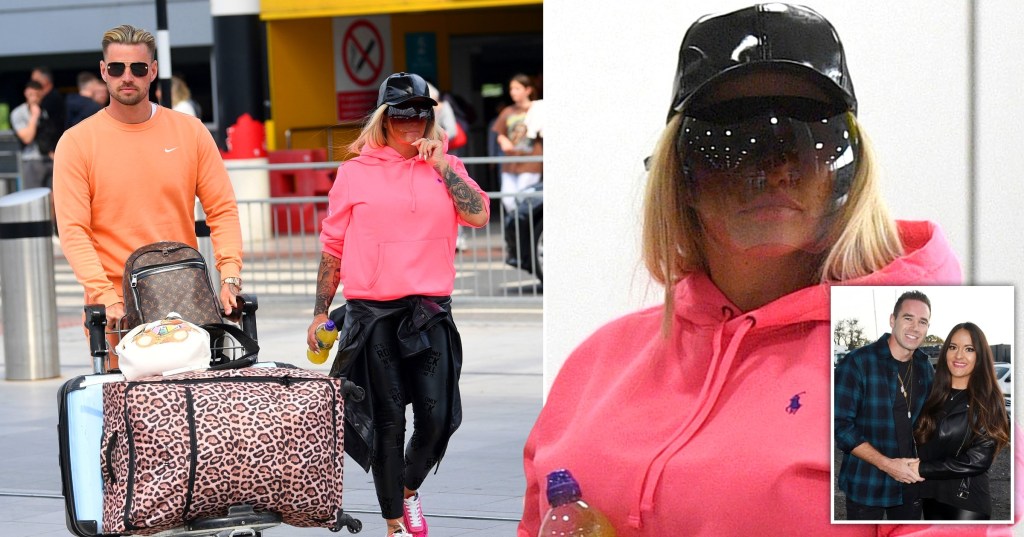