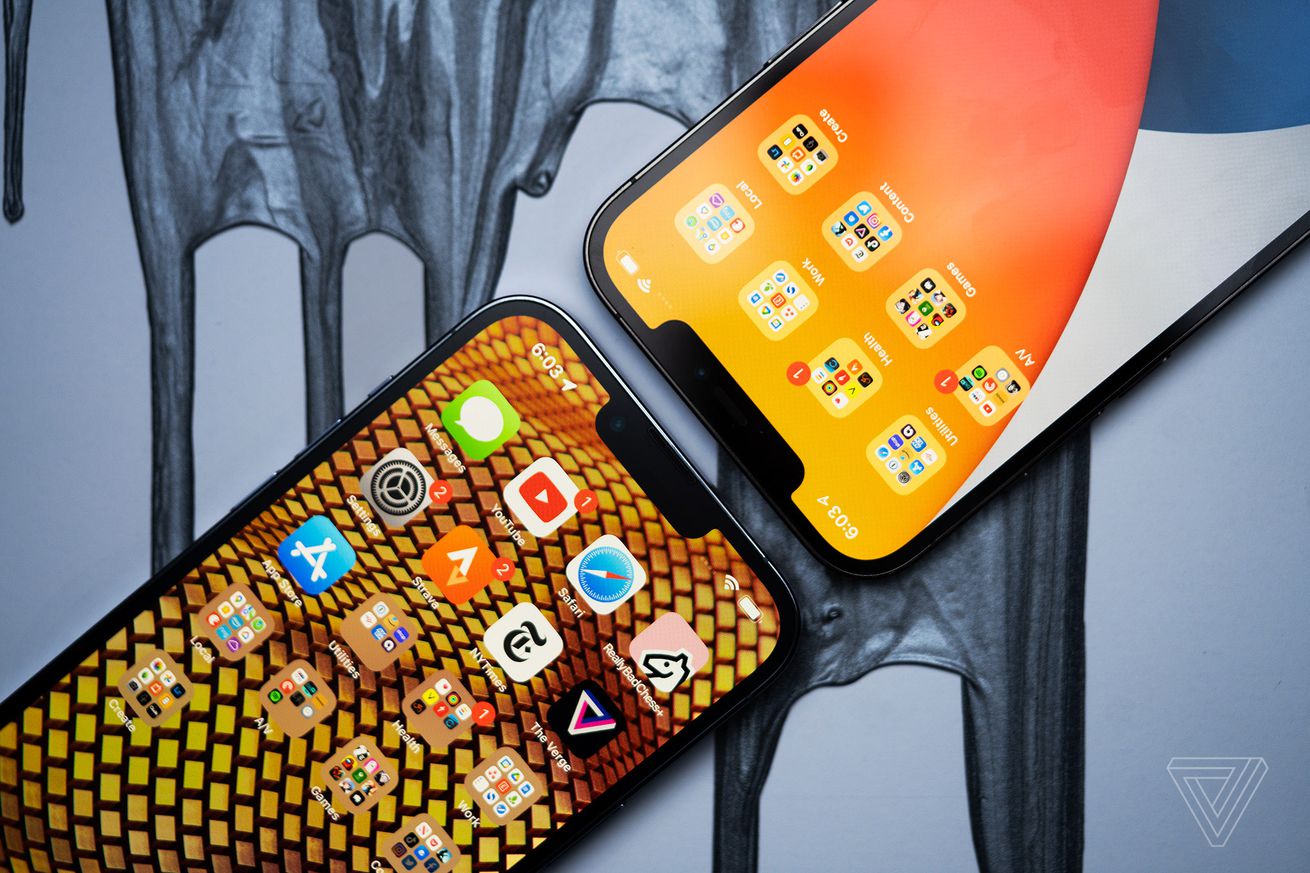 Apple could eventually bring ads to more of the apps that come pre-installed on your iPhone and other Apple devices, including Maps, Books, and Podcasts. According to a report from Bloomberg’s Mark Gurman, Apple has internally tested search ads in Maps, which could display recommendations when you search for restaurants, stores, or other nearby businesses.

Apple already implements a similar advertising model on the App Store, as developers can pay to have their app promoted on a search page for a particular query, like “puzzle games” or “photo editor.” As noted by Gurman, ads on Maps could work in the same way, with businesses paying to appear at the top of search results when users enter certain search terms.

Gurman believes that Apple could introduce ads to its native Podcasts and Books apps as well. This could potentially allow publishers to place ads in areas within each app, or pay to get their content placed higher in search results. Just like Maps, Podcasts and Books are currently ad-free.

And while the App Store already has ads on the Search tab, Gurman expects Apple to expand ads to the Today tab and app download pages, which tracks with previous reports from 9to5Mac, Apple Insider, and MacRumors. According to 9to5Google, ads on the Today tab will show up as larger cards with the word “Ad” placed beneath the app’s name, while ads on individual app pages will appear highlighted in blue in the “You Might Also Like” section.

Netflix and Disney Plus plan on doing by the end of this year. Right now, Apple TV Plus offers only a $4.99 / month ad-free subscription plan (although it has started showing ads during its Friday Night Baseball livestreams).

Apple first introduced ads on the App Store in 2016, and also displays apps on its Stocks and News apps. Last September, the company started asking users whether they want to enable the Personalized Ads that appear on these apps, in compliance with its own App Tracking Transparency (ATT) policy that cost social platforms billions of dollars.

ATT gives users the option of disabling the tracking tools advertisers use to display targeted ads. It may have contributed to the overall growth of Apple’s advertising sector, as it has left businesses scrambling to reconsider their advertising strategies. According to data that Insider obtained from research firm Omdia, Apple’s advertising business grew 238 percent to $3.7 billion in 2021.

Apple’s move to open up more ad slots on its App Store — and potentially on Maps, Podcasts, and Books — could signal that Apple’s looking to expand its advertising business even more. In May, a report from Insider revealed that Eddy Cue, Apple’s senior vice president of services, is reportedly planning to restructure Apple’s services business to direct more attention to streaming and advertising. Apple’s services arm, which includes advertising and its various subscriptions, saw a 12 percent increase in revenue last quarter. 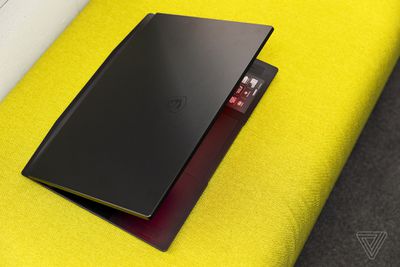 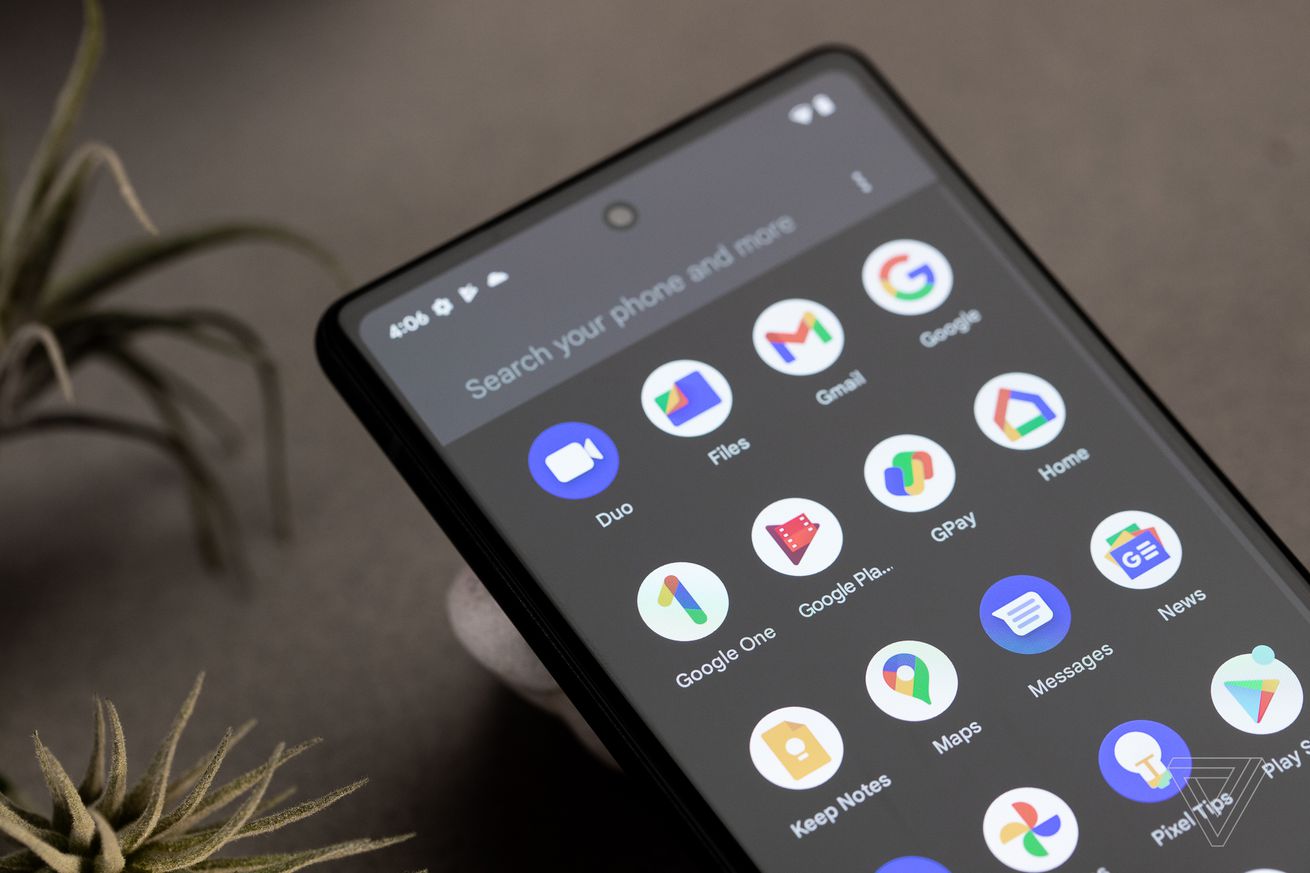