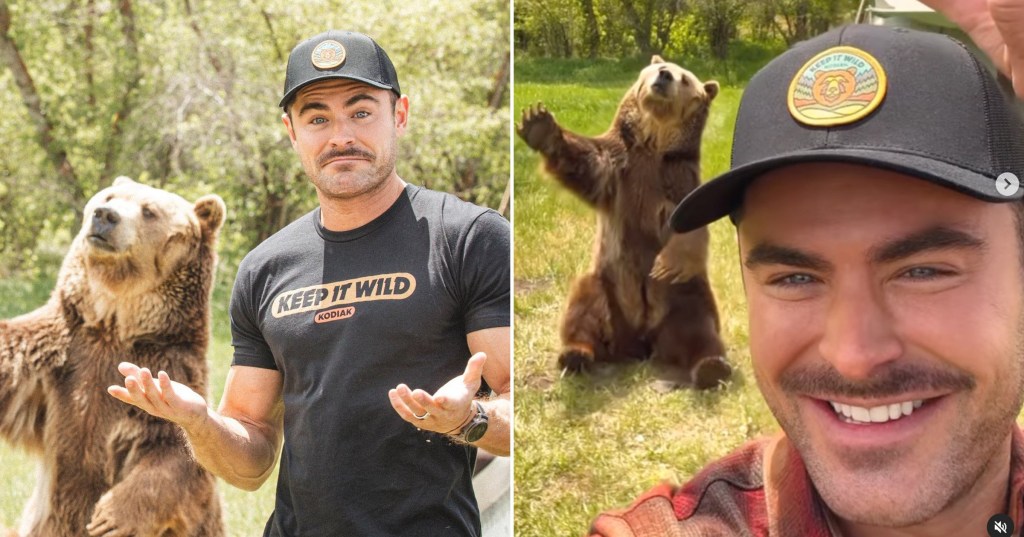 Zac Efron has come under fire from Peta after starring in a new advert alongside a bear in captivity.

The former High School Musical and Baywatch star, 34, has been named Chief Brand Officer for pancake and waffle mix brand Kodiak Cakes and appeared in a new advert with Tank the bear.

Zac could be seen in a social media clip throwing up a peace sign as the bear, sat behind him, appeared to wave to the camera.

The actor was also seen in other poses near the bear as part of promo for the brand’s ‘Keep it Wild’ drop, with profits going to conservation.

While the money raised will go to a good cause, animal rights organisation Peta criticised the decision to use a bear that has spent its whole life in captivity for the images.

Tank, who is 27 years old, was born in captivity and taken from a breeder at six weeks old and was featured on the Discovery+ show Man Vs. Bear.

‘No true conservation group would ever force captive animals to perform tricks for the camera in order to raise awareness about their wild counterparts.’

Metzler also added to Metro.co.uk: ‘Tank, the bear used in Kodiak Cakes’ promotions, was sent to a Hollywood trainer by a breeder when he was only six weeks old – about the age when brown bears normally open their eyes. He likely never got the opportunity to see his mother, let alone spend up to three years playing, socialising, climbing, swimming, foraging, and roaming vast distances by her side, as he would have in nature.

‘Treating Tank like a prop and not appreciating that, unlike Zac, he’ll never get to choose his roles is a form of speciesism.

‘Peta urges Kodiak Cakes and Efron to focus on truly protecting wild bears by leaving Tank and any other performing animals out of their ads.’

The organisation is calling for the adverts to be taken down or replaced with a CGI bear and is urging Zac to make the call due to his influential role with the company.

Kodiak Cakes’ collaboration with Zac is running for a limited time, with 100 percent of online sales on the Keep It Wild merchandise going to causes that protect grizzly bears.

‘We’ve teamed up with @zacefron, @draplin, and @vital_ground to preserve Grizzly Bear habitats and wild places through #KodiakKeepItWild.

‘Go grab some great food and epic gear where 100% of online sales goes to supporting a grizzly cause! Get all the deets in the link in bio.’

MORE : What in the Wildcats is going on? Zac Efron excites High School Musical fans with photo of school set weeks after Vanessa Hudgens’ visit

MORE : Zac Efron and Netflix sued over reality series Down To Earth by health brand of same name 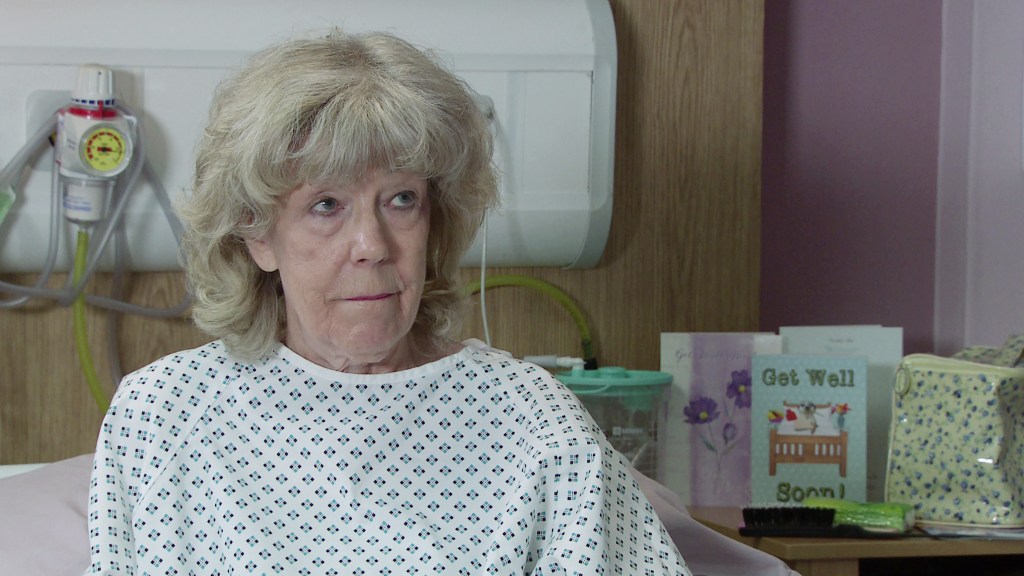 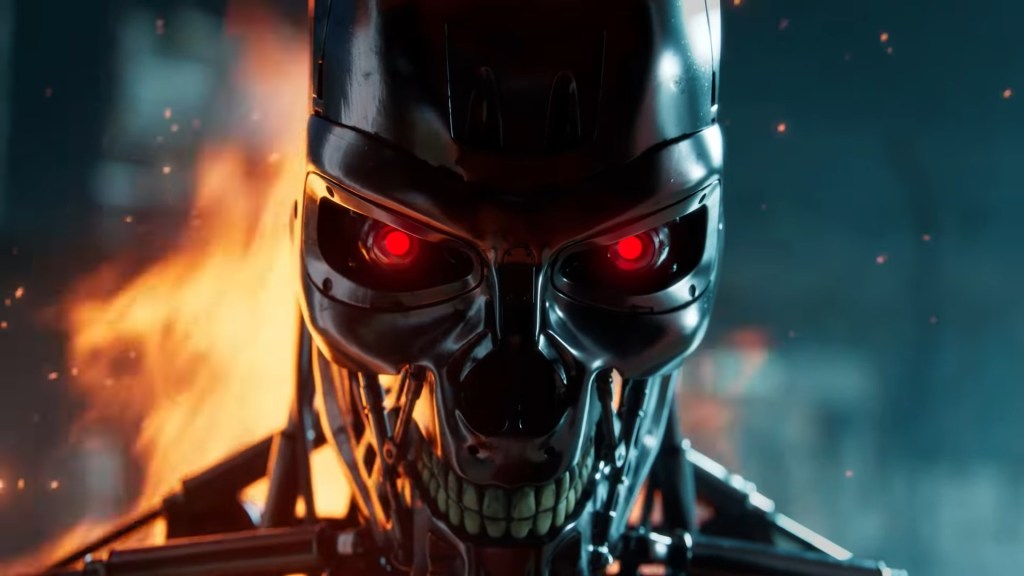 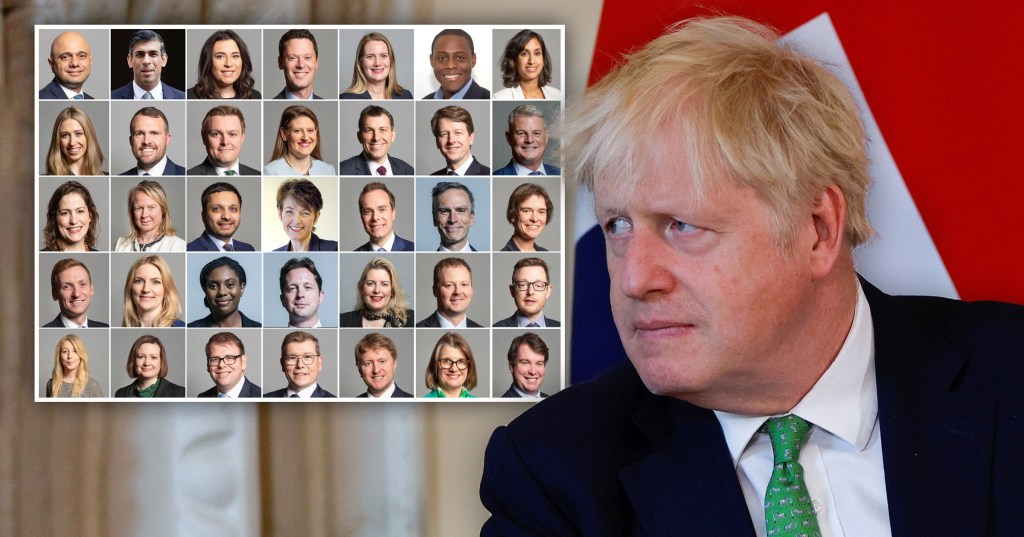